Nashville, the capital city of the state Tennessee is often referred to as the “Music City”, due to its exciting and long musical history. Nashville was founded in 1779 and it got its name after an American Revolutionary War hero called Francis Nash. The summers in Nashville are quite hot and humid, while the winters are cold with light snowfall. In this article, you will be able to read about the top things to do and see in this Music City. Let’s take a look:

1. Witness a once in a lifetime performance at the Ryman Auditorium

In the 1880s, a local businessman Thomas Ryman became a converted Christian after hearing the words of Reverend Sam Jones. At that exact moment, he decided that he will build a tabernacle that would allow them to hear the man speak. It was completed in 1892 and at that time was the largest building in the area. Over the year, various musical legends took that stage, including Aretha Franklin and the famous comedian Charlie Chaplin.

2. Visit the home of the Greek Gods

The Parthenon is an exact, full-scale replica of the original Athenian building located in Greece. It was built in 1897 as a part of Tennessee’s Centennial Exposition. Today, this building is used as an art museum, which features 63 paintings from the late 19th and 20th-century American artists.

From 1829 to 1837 Andrew Jackson was the President of the United States. He took the place of the seventh president and was adored by many due to his leadership skills. A walk through his home will give you insight into his lively life, as well as an insight into his personal loss that he suffered during his life. You will be able to explore the farm and his beautiful mansion. You can also visit the resting places of Andrew and his wife. 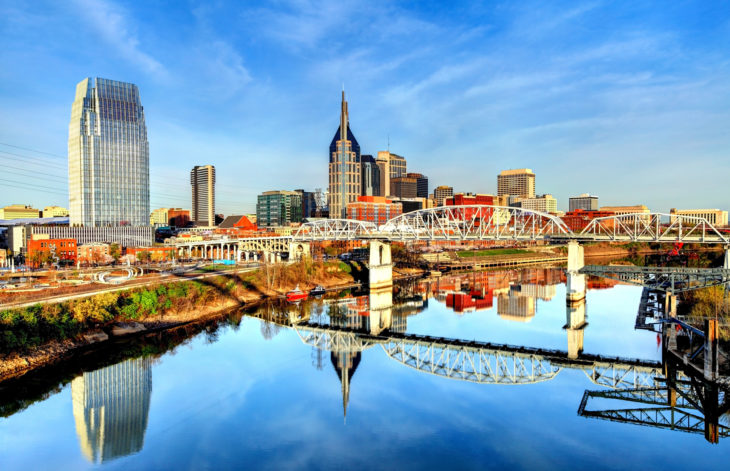 4. Go on a Sightseeing Tour

One of the best ways to experience Nashville is to go on a sightseeing tour. According to the experts from joyrideus.com, one of the most common and popular ways to get around is while you are learning from a guide on a bus tour. Of course, there are various walking and bike tours led by people who are experts on this Music City. If you are looking for a special way to see downtown, you can easily board a tour bus and enjoy the most famous sightseeing spots that this town has to offer.

5. Watch the Best of the Best at the Bridgestone Arena

Since it was built in 1996, the Bridgestone Arena has been a host to some of the biggest names in the music world. Rihanna, Madonna, and Adele all performed and over 16 million people have attended at least one show there. 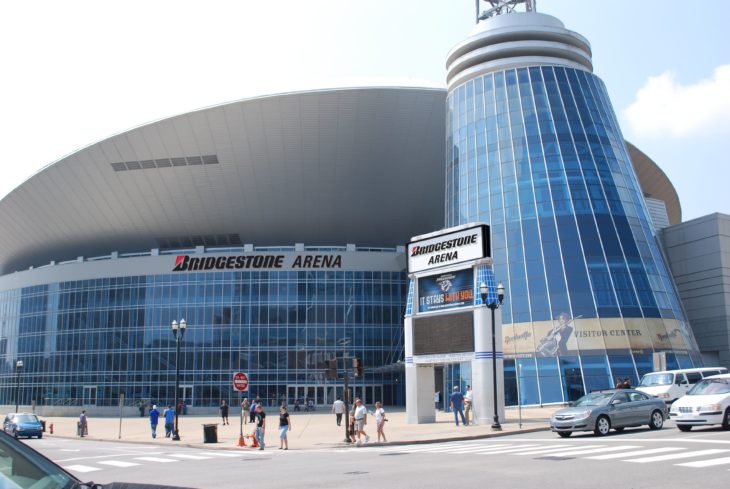 6. Understand the Beginnings of Nashville at Fort Nashborough

Fort Nashborough was the place where it all began for the city of Nashville. In 1779 this building was built to protect the local people from Indian attacks, as well as wild animals. It was rebuilt in the 1930s and it tells a fascinating story about the origins of this state capital.

Nine miles outside Nashville are the Edwin Warner and Percy Warner Parks. These parks cover a vast area and are one of the biggest parks in the state. You will be able to hike on a wide range of trails and if you want to enjoy a family picnic, this would be the perfect place for doing so.

This site was completed in 1986 and it covers an area of 14.000 acres. The lake has a wide range of activities that you can experience including fishing, camping, boating, horseback riding, and picnicking. 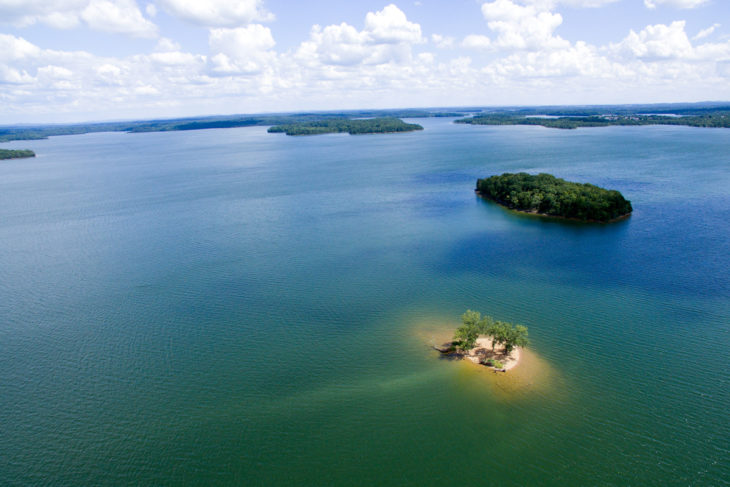 As you can see, Nashville is a place that will offer you endless fun and sightseeing spots. Hence, do not waste any more time and start planning your perfect trip to Nashville, Tennessee.

Roadside Saliva Tests Are In Question

6 Important Things to Do if You Are...

9 Things To Do Around Your House During...

4 Important Things To Do When Starting A...