A Black Friday Sale We Can Get Behind 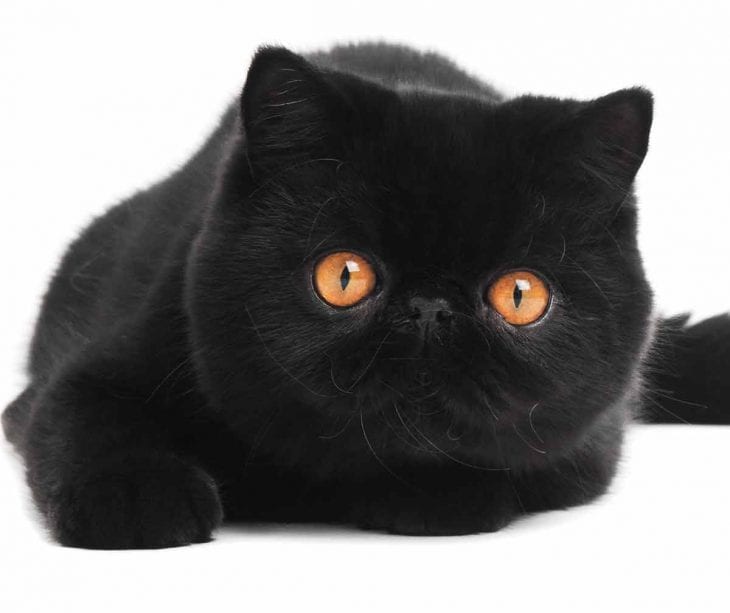 Black cats have it pretty rough. Not only do they have the stigma of a negative superstition around them, but tons of people adopt or buy the cats for Halloween, only to discard them days after. And shelters report that it’s often difficult to get good photos of animals with black fur.  But a cheeky new Black Friday promotion is hoping to give black cats — and other animals with black fur — a second chance. The Oregon Humane Society — and other shelters around the country — is offering to cut adoption fees in half for those who adopt black cats and other black animals. And the Animal Care and Control Team of Philadelphia is running a similar promotion, allowing pet lovers to adopt black cats and dogs for free. They’re also running a separate promotion, called “Feast With A Fat Feline,” offering free adoptoins on cats weighing 13 pounds or more. I want one!

Similar adoption events and discounts are being offered in Riverside, California, San Antonio, Texas, and Witchita, Kansas, and several other cities and towns around the country. Check with your local shelter to see if they’re offering similar adoption deals!