The holidays means spending more time than usual with your family, which equates to an increase in those passive-aggressive comments your mother used to dole out every hour on the hour when you were growing up in her house. Moms take on a special tone when lovingly criticizing their children that leaves the victim unsure of whether they just received a compliment or an insult. A field guide to help you translate…

1. She says: “You’re going to put lipstick before you leave the house, aren’t you?”

2. She says: “You don’t happen to be going by the grocery store do you?”

She means: “I need you to run these errands for me and you’re not getting out of it.”

3. She says: “Your hair looks so good when you actually style it, why don’t you do it like that every day?”

She means: “I’m embarrassed of your hair most days.” 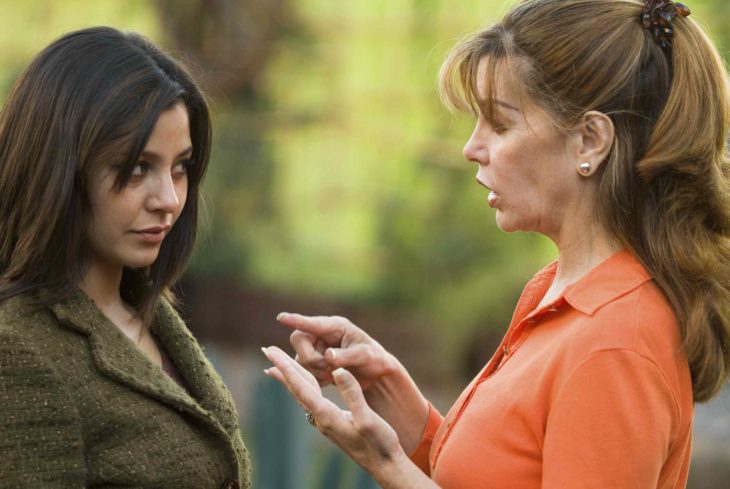 4. She says: “You must be loving your new curves after that weight gain! What was it, like 20 pounds? Your cleavage looks … nice.”

She means: “Lose some weight!”

5. She says: “That’s an interesting outfit. I’m not saying I don’t like it, I just don’t think many people could pull it off.”

She means: “WTF are you wearing? Take that off so you don’t embarrass yourself.”

6. She says: “Your boyfriend is a really great guy. He’s really, really great. You have to make sure you don’t let him go.”

8. She says: “Are you planning on stopping by to see your grandmother today?”

She means: “You best be going to see grandma today.”

9. She says: “I bought you some anti-aging wrinkle cream that I’ve heard works miracles.”

10. She says: “Are you feeling alright? You’re very sassy today.”

She means: “You’re acting like a little shit and I don’t have time for that.” 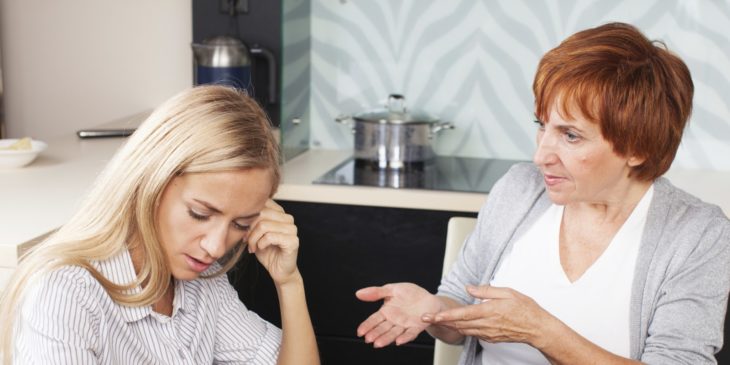 11. She says: “You must be so happy now that your skin’s clearing up and you can look cuter!”

She means: “You’ve looked semi-terrible for the past 10 years.”

12. She says: “You look much less bloated than you usually do.”

She means: “You look nicer than most days.”

13. She says: “That top sure shows your personality.”

She means: “Cover up your damn cleavage.”

She means: “You drink too much and I spent too much on those boxes of Franzia for you to hog it all.”

She means: “Girl, you need some help.”

16. She says: “I have to tell you the truth when your outfits aren’t flattering, who else will be more honest than your own mother?”

She means: “I don’t want you walking out of my house dressed like that because it’s embarrassing.”

8 Conversations to Have With Your Kid Before...