A video with animation and how it aids your business

It is often hard to explain long, planned business ideas using simple presentations or merely going over to people talking to them. Also with such advancements in technology, these ideas look pretty backward. Though they might still work for some companies, there is always a risk associated. For example what if an employee is not confident enough or mess things up or maybe it might be mere nervousness.

And let us all face reality, people get bored listening to such long business ideas. Thus here at this point, using shorted animated explainer videos are considered to be a great option. Not only they make the business model fun for the clients, but also increase the chances of getting higher views and a great boast for your marketing. The videos are often pretty engaging and informative at the same time. The same boring idea is conveyed in a rather interactive way. 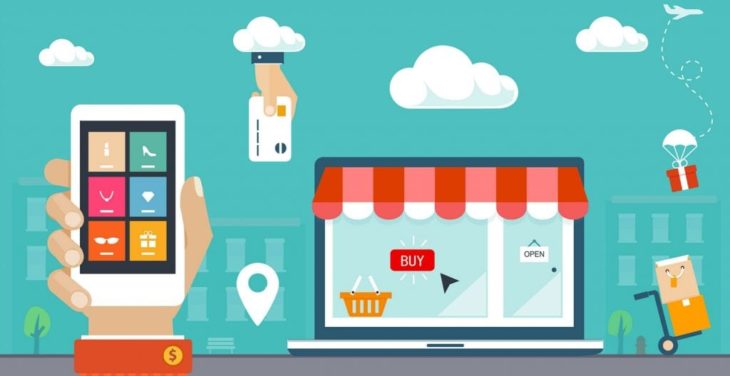 There are many ways through which an animated explainer video helps to convey the message of a business idea to the viewer and attract much audience towards a certain website or any other work posted online. Not only the online traffic increases but it is most likely that after getting attracted by the videos they might visit your page more often

There are many ways to do that.g. in the form of a cartoon, using a dynamic color pattern or whiteboard technique. These are discussed in detail further in the article. All these techniques help to attract the audience towards your business. 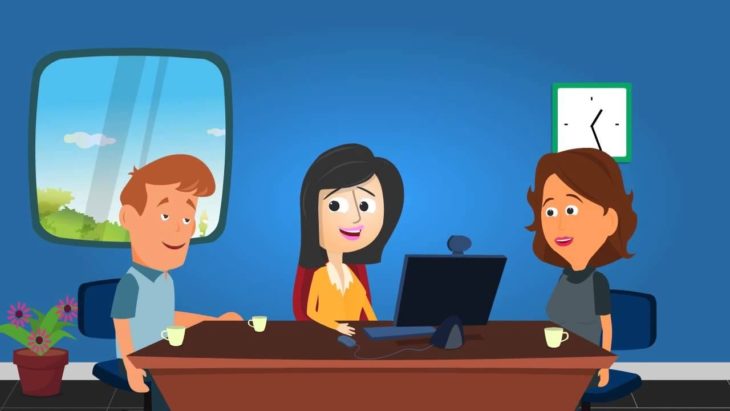 A kind of animation usually uses to illustrate fun and creative ideas. Such animations usually use a cartoon character may be human or animal depending on the kind of items or service one is looking for marketing services one needs. Some companies even use a certain character as their representative in the videos. People usually develop a strong liking for the character, and thus a strong audience is built. People start waiting for that particular character and thus request for more content.

Instead of using cartoon characters or other graphics, such kind of animated explainer videos make use of visual impact on the audience. Thus they use special kind of colors, patterns, and objects to enhance the visual effect of their business idea. These videos help to explain the concepts which are comparatively difficult and help to make boring ideas fun. These may not develop an emotional bond with the audience, but are very informative and helps the viewer to have a complete grasp on a particular concept or idea.

A simpler idea, yet very practical. The whiteboards used by classrooms are used to help students get a clear idea on the topic. In a similar way, in some animated explainer videos, a whiteboard is used as a background. The images and text are written in such a way as if one is telling a story. Yet, in a simple way, the audience gets to know all about the topic which would have otherwise been difficult to explain. These videos too are using the educational and informative ones.

Benefits Of Customized Software For Your Company