Visit xenons4u.co.uk for the best bulbs and lighting accessories for your car. The engine is an essential part of your vehicle that should be taken care of correctly. Look for the right type of fuel for your engine and conduct regular oil change.

Your car with a diesel engine may use AdBlue, the additive necessary for the proper functioning of some particle filters. Or maybe you are thinking of buying a diesel that uses this system. You may even have a diesel engine and don’t even know if it works or not with AdBlue. In either case, this guide on AdBlue will help you understand how to extend the engine’s life, avoid damage to the particle filter, carry out proper maintenance, and not get stranded! 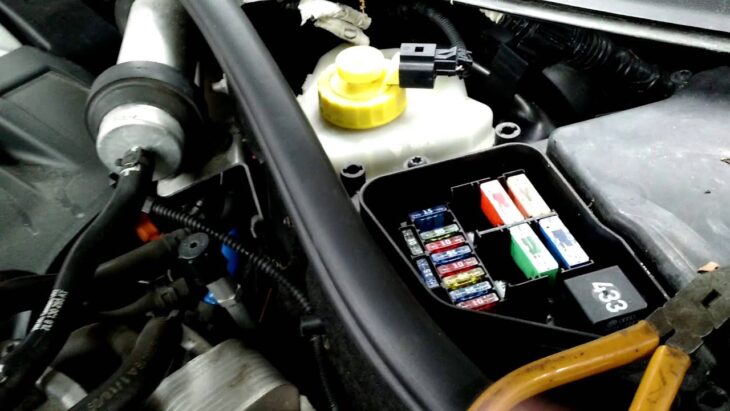 AdBlue is an additive used in vehicles with a diesel engine equipped with particulate filters to meet pollution control regulations. Some would not do it without this technology. Others are already using it to get ahead of the new rules that will come into force in the future. It is used both in diesel passenger cars and in trucks, buses, or special machinery.

Basically, AdBlue is a chemical that consists of a solution based on demineralized water and urea. The proportion is usually 67.5% urea and 32.5% water. Its appearance is that of a colorless and odorless liquid, and its characteristics are regulated at the European level through a specific standard (initially DIN 70070, replaced by ISO 22241).

AdBlue has a melting point of -11 degrees Celsius, with a pH of approximately 9.5. It is not flammable, not explosive, and it is not considered dangerous for people or the environment. Although it is not toxic, it is advisable to use gloves for handling, as it is corrosive. 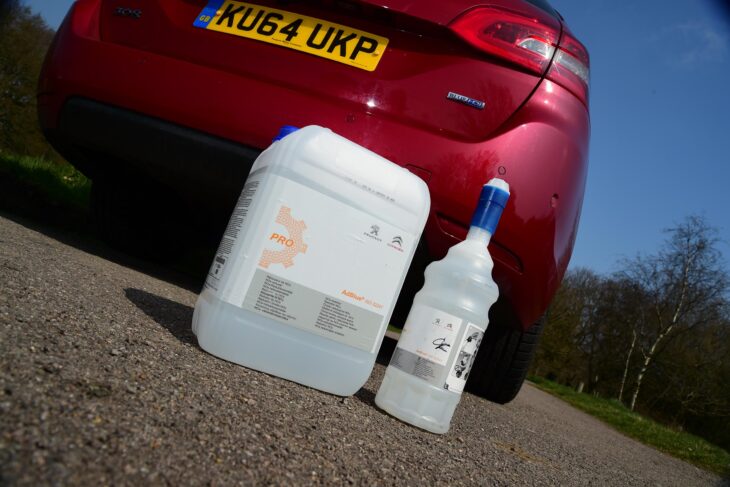 To remove nitrogen oxides (NOx) and other harmful elements present in the exhaust gases, some diesel engines use a special decontamination system. Typically the system consists of a DeNOX oxidation catalyst plus a DPF particulate filter. By going through the decontamination system and undergoing what is known as a selective catalytic reduction (SCR), NOx is transformed into water and nitrogen, which are not harmful, and can be released into the atmosphere.

What AdBlue does is that when it is injected and comes into contact with the exhaust gases at high temperature, it reacts by releasing ammonia, which serves as an “accelerator” for the reaction that occurs in the DeNOX catalyst. This facilitates the transformation of nitrogen oxides into water and free nitrogen.

AdBlue Malfunction: Causes and How to Diagnose Them 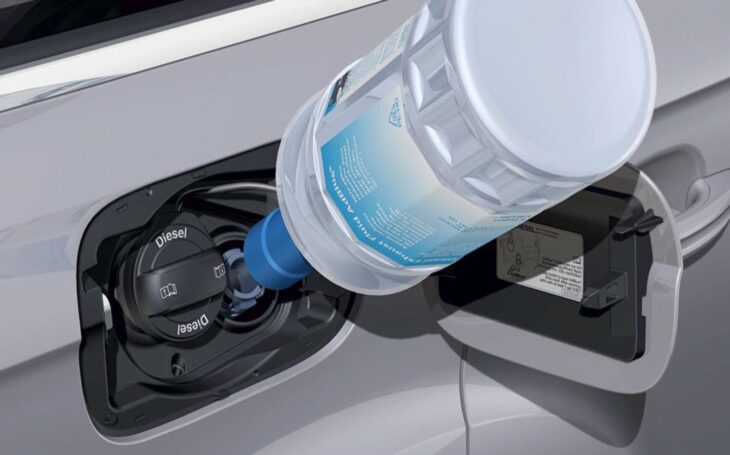 The system itself does not cause engine breakdowns, but of course, there can be problems in the system itself. It is a chemical reaction (unlike the particulate filter, which is a physical filter), so nothing is subject to wear, corrosion, etc. However, it is a further complication, so it is possible to damage elements that another car does not have, such as the urea injector, the tank level sensors, the control unit. Cars without AdBlue cannot experience such a breakdown simply because they don’t exist.

If the “Service” or “Urea” warning light comes on while driving the AdBlue system connected to the SCR selective catalyst, it is advisable to contact the workshop as soon as possible. An AdBlue malfunction or failure can be linked to various causes such as:

– error in reading the AdBlue level or counter;

– leakage from the pipes that feed the SCR injector; 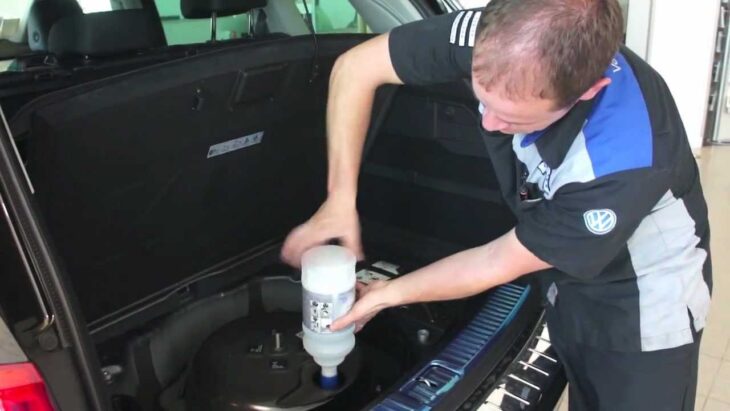 AdBlue malfunction or failure is usually confirmed in the workshop via a car diagnosis. Most of the time, the error related to the operation of the AdBlue system is the DTC code P20E8. Indeed, an experienced car repairer already knows that the most common error of AdBlue failure is connected to the additive’s low pressure. The problem lies in identifying the cause of the AdBlue system malfunction. The first suspect who ends up on the dock in the workshop is the AdBlue delivery pump to the SCR injector. A failure which, if confirmed, also has a much higher cost of replacing the AdBlue pump than the possible causes of AdBlue malfunction:

How to Fix the Fault 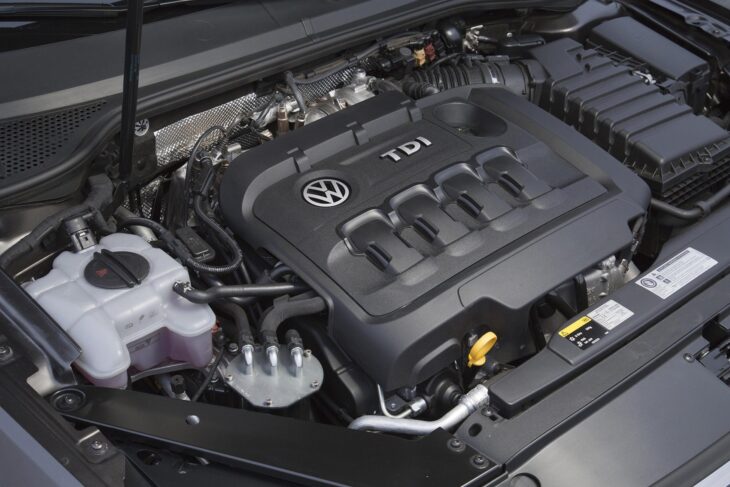 It is highly recommended to contact the workshop as soon as possible and not to embark on DIY. But it can also be interesting to understand what lies behind a system that requires AdBlue refueling approximately every 6-20 thousand km (depending on the model). And the ways of diagnosing faults can also vary from one car to another. In general, however, being a rather common system, the diagnosis of AdBlue malfunction starts from the AdBlue fuel pump.

To understand if the AdBlue failure is caused by insufficient flow, an experienced car repairer will know how to proceed. Generally, they will measure the flow of AdBlue that the pump sends to the injector by disconnecting the hose from the injector and collecting the AdBlue in a graduated cylinder in a time set by the tester.

If the flow is correct, then the cause must be sought in the malfunction of the AdBlue injector of the SCR. If the flow is insufficient compared to the manufacturer’s theoretical values, then the hypothesis of a faulty AdBlue pump or an AdBlue leak from the tank to the SCR takes shape. The best fix to AdBlue malfunctions is NOx sensor replacement.

Ways of USPS Package Tracking You Should Know About – 2020 Guide