Akshita Gandhi Artist On The Rise

Every piece of art tells a story, and artist Akshita Gandhi’s work tells more than just one. Blending visuals and art forms, this Mumbai artist aims to inspire emotion with every piece she makes.

Her love and passion for the art of all forms have been a huge part of her life for as long as she can remember. Starting at the age of three, she started to create bigger pieces, blending the ideas of color fantasy and imagery before she created her first exhibition when she was only sixteen. 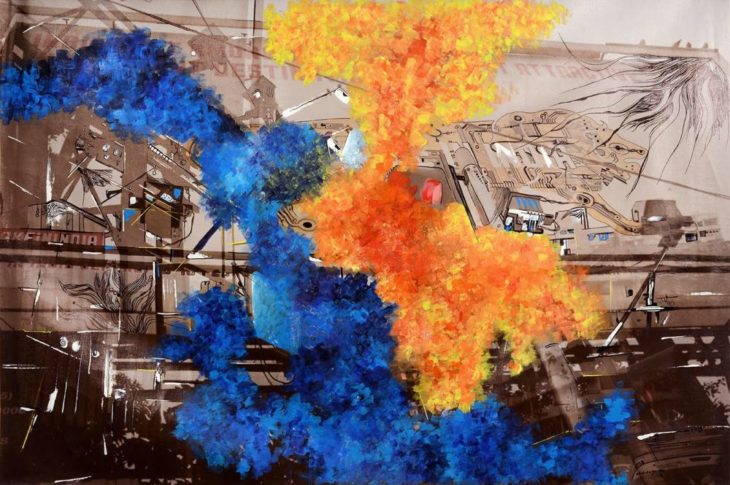 While originally a finance major, her love of fantasy and creativity propelled her along to an MA in Fine Arts, and from there she was named among the top five finalists for the “Best Global Artist of the Year” award at the prestigious Global Art Awards held in Dubai in the mixed media category. Her artwork, Painfully Concealed Silence, was one of 20 displayed at the exhibition and was chosen from over 2000 works of art.

Akshita often uses literary and historical references and convert nursery rhymes into poetry to create her art. Her ultimate goal is to make audiences “Live experience and know it’s more than a painting.”

In her own words, she explains that “My art is more than a canvas. The poems and concepts that support my pieces aim to give my audience an experience. I want my work to tug at their heartstrings, tug at their intellect, churn their minds and transport them into another world.” 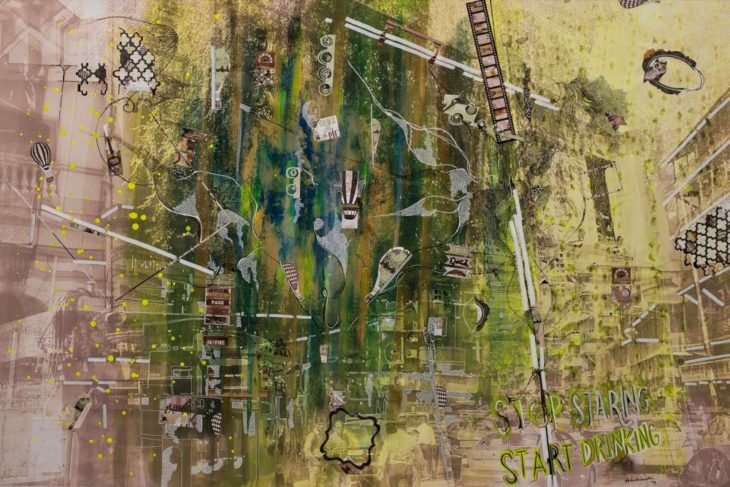 Citing works from Monet, Van Gough and Andy Warhol as inspirations, the ultimate goal with each piece is to create awe, and “To spread awareness about important social issues through my art, to make people smile.” What began as photographing slums and architecture of different cities that “make people cringe” slowly became a passion project during which she fell in love with the process of creating.

When it comes to the future, Amsterdam Whitney Gallery, New York is doing a group show with Gandhi in October.

Should Research Papers be Written in First or Third Person?