Alexandra Krosney is an American actress who achieved fame and popularity after she appeared in TV series titled the Last Man Standing. The series placed her in the center of the attention, and her fame and fortune only grew stronger. If you want to know something more about this talented actress, as well as her net worth in 2022 than take a closer look at our article.

Alexandra Benjamin Krosney was born on January 28, 1988, and her zodiac sign is Aquarius. She was born in Los Angeles, a city located in California, in the United States of America. Krosney hasn’t revealed any information about her parents, what are their names and ages, and therefore we couldn’t gather information about them. We also don’t know if she has any siblings, or is she a single child, and until Krosney decides to share that information to the public, the details will remain unknown.

Her educational background is also unclear, as she never mentioned where she went to school. We can only assume that she attended local schools, elementary and high school, but that is just our assumption. 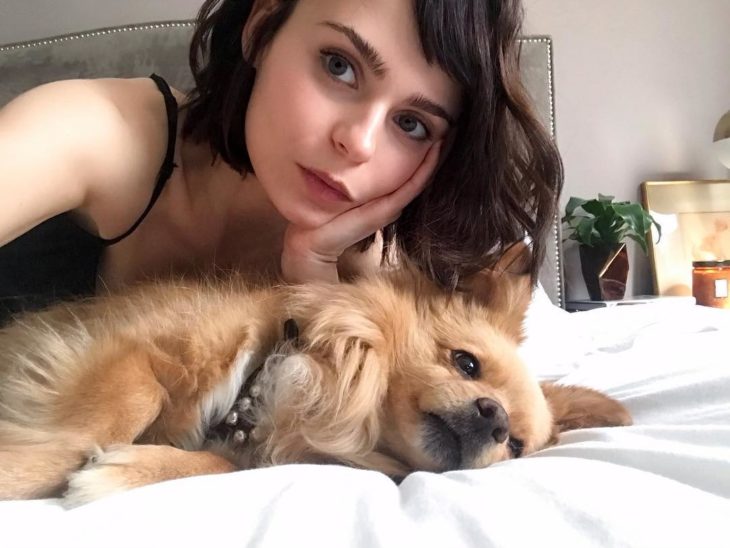 Alexandra Krosney dreamed ever since she was a child that she would be an actress. At the age of 14, she appeared in a pilot episode of the TV show titled The Grubbs. The pilot never aired, and that saddened young Krosney, but she was determined to succeed in the acting business, and she didn’t let that to let her down. In 2003, a year later after acting in the pilot of The Grubbs, she got the role of Young Lianna Sardo in an episode of Without a Trace, a TV show. Family Affair was her next adventure, and she got to appear in three episodes of the show. She was playing the role of Remy.

Krosney soon cast away the child actress she seemed at the time, and her next roles determined in which way her acting career was going to go. In 2009 she landed the role of Rhonda in Surviving Suburbia, a TV show and in 2010 she got a role in the popular TV series titled Nikita. She portrayed a character named Sara.

In 2011 she got her breakthrough role. Last Man Standing was her breakthrough TV show, but she was replaced in the second season. In her place came Amanda Fuller, and producers and creators of the show stated how they had to let Krosney go due to creative reasons, and due to the fact that they thought that the character Krosney portrayed didn’t suit her age, and they thought that they needed an older actress to play her character. Fans all over the world were disheartened by the change, and soon appeared a Facebook page named “Bring Back Alexandra Krosney.”

Her next roles were getting bigger and bigger, and she soon appeared in The Pinhole Effect, which was her first movie in her acting career. She portrayed a character named Lillie. Other movies and TV shows Krosney appeared in were Barely Lethal, NCIS, Aquarius, and ER. Krosney gave her voice to characters in Rainbow Brite and Transformers: Prime. 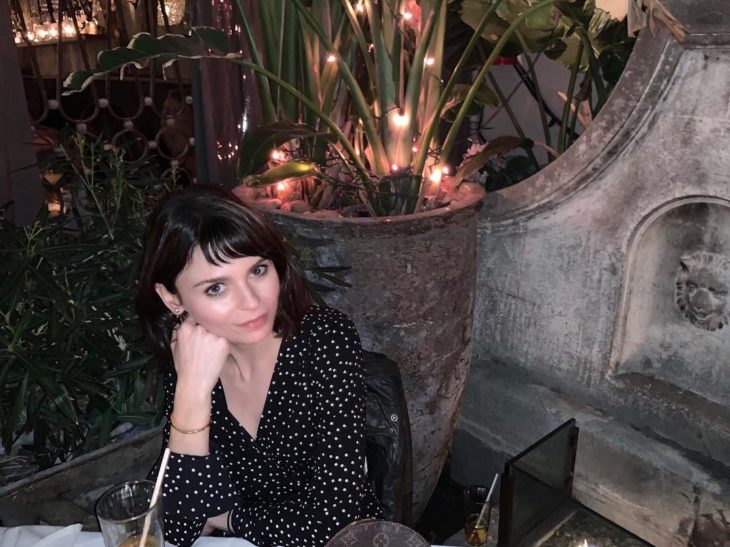 Alexandra Krosney is keeping her personal life very quiet, and we still don’t know what is her family like. That goes the same for her dating life and romantic relationships she is involved in. She did post a picture with George Finn, an actor in March 2017, and that prompted the rumors about the two datings. To this day neither Finn nor Krosney has denied or confirmed their relationship.

Alexandra Krosney is 5 feet 5 inches tall or 165 cm, and she is weighing around 56 kg or 123 lbs. Her body dimensions are 30-23-32, and her shoe size is 6. The talented actress has blue eyes and blonde hair. She is living with her dog named Barely and a cat. 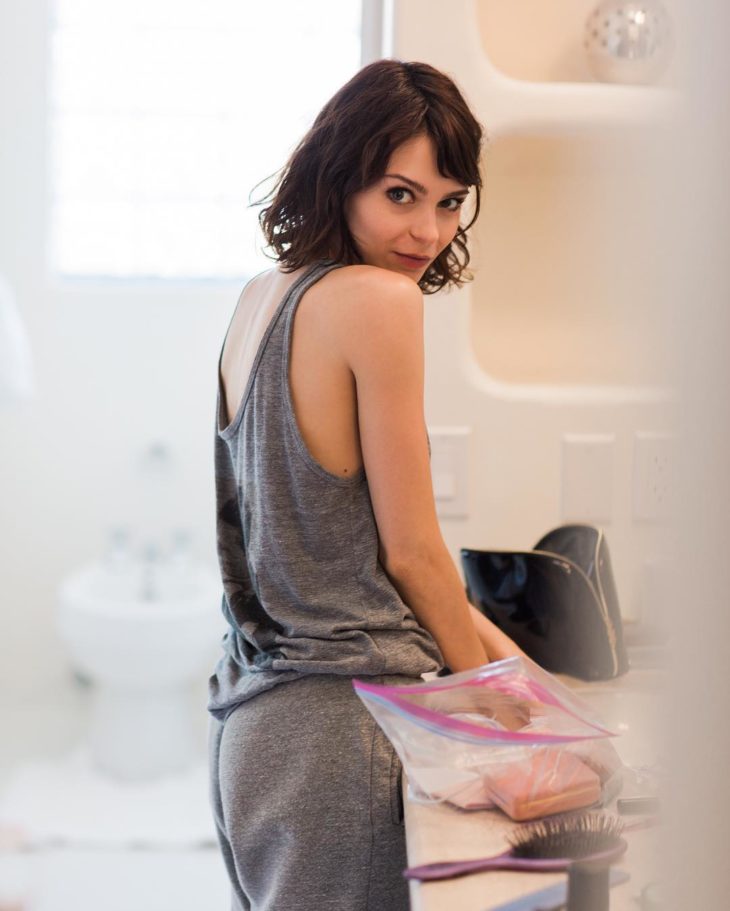 The gifted and beautiful American actress has made quite a name for herself in the acting business. Ever since she appeared in Last Man Standing, her fame and fortune only grew as time went by, and today, in 2022, Krosney has an estimated net worth of $1 million.