All About Matt Long, The Newest Ad Man On “Mad Men”

Was anyone else wondering about Joey Baird, Sterling Cooper Draper Price’s latest hire? You know, the cute, new copywriter doing all of that “John and Marsha” business with Peggy Olson? I did a little stalking research on the newest employee, uh, actor. After the jump, what we know about Matt Long of “Mad Men” so far. 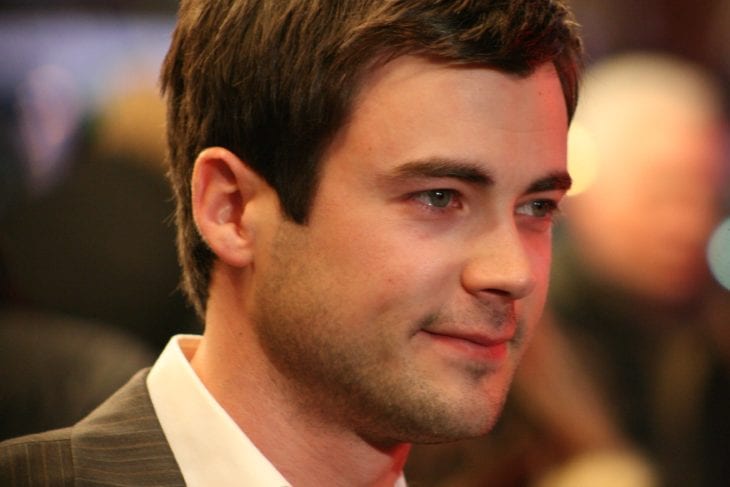 We hope to report many more new details soon.

Cat Gives Birth To A Dog?!

Pink Would Name A Baby Boy After Her Favorite Brown Booze