Are Angelina Jolie and Colin Farrell Getting Together?

After the divorce of Brad Pitt and Angelina Jolie, there have been numerous claims of each one of them seeing other people. One of such claims is that Angelina Jolie is dating Colin Farrell. 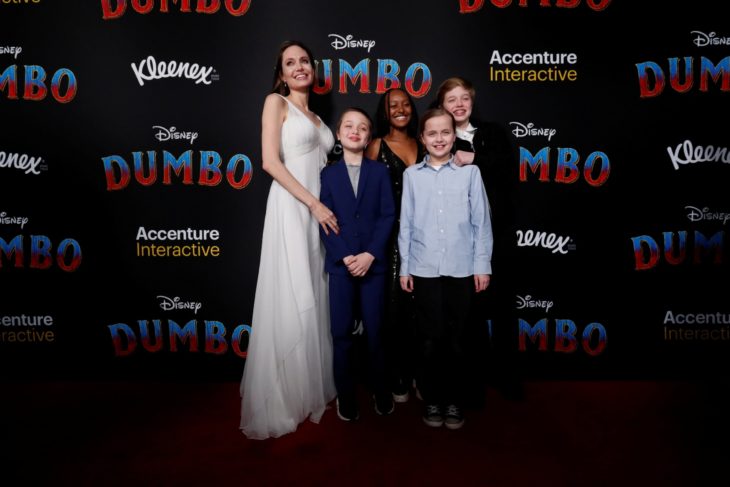 This cartoon started it all. Namely, Angelina decided to take her children to see the premiere of this move in Los Angeles. And, it has been noticed that Colin is one of the main characters in the movie. This started the gossips that they are seeing each other. 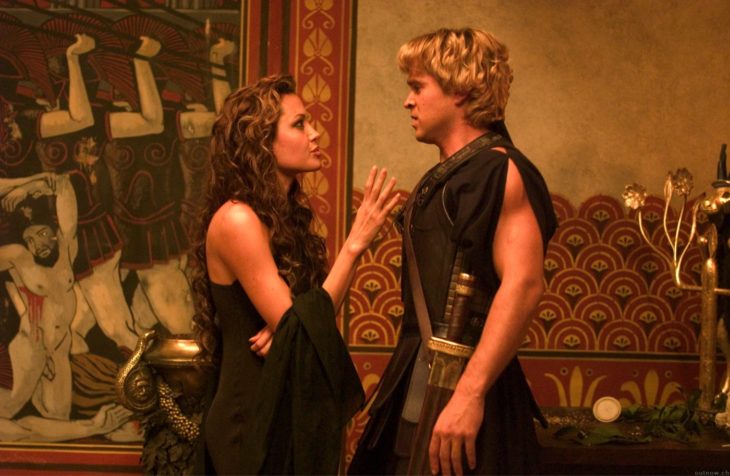 This was not the first time that there are gossips around them since the gossips of them started in 2004 when they were acting together in Alexander. However, it should be added that the two of them are really on good terms and that they have a really good friendship. The story of them getting together after the premiere of Alexander was proven false when she started dating Brad Pitt. 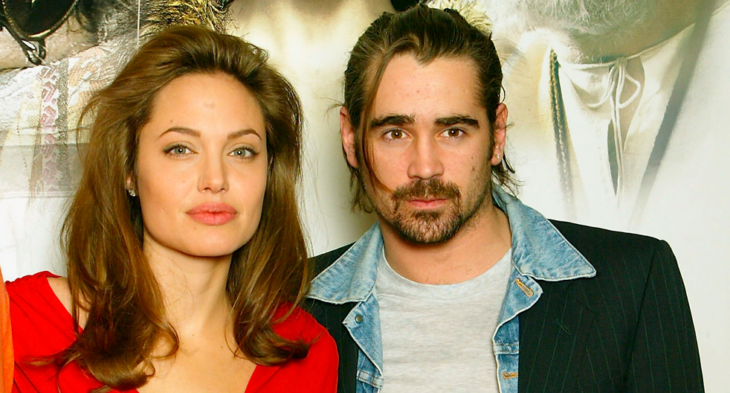 The things that were the “support” to the theory that Angelina and Colin are getting together was the fact that Colin has been sober for 12 years and that he has been progressing a lot since he is immensely involved in charities. Furthermore, he has proven himself as a very good father figure for his two sons. 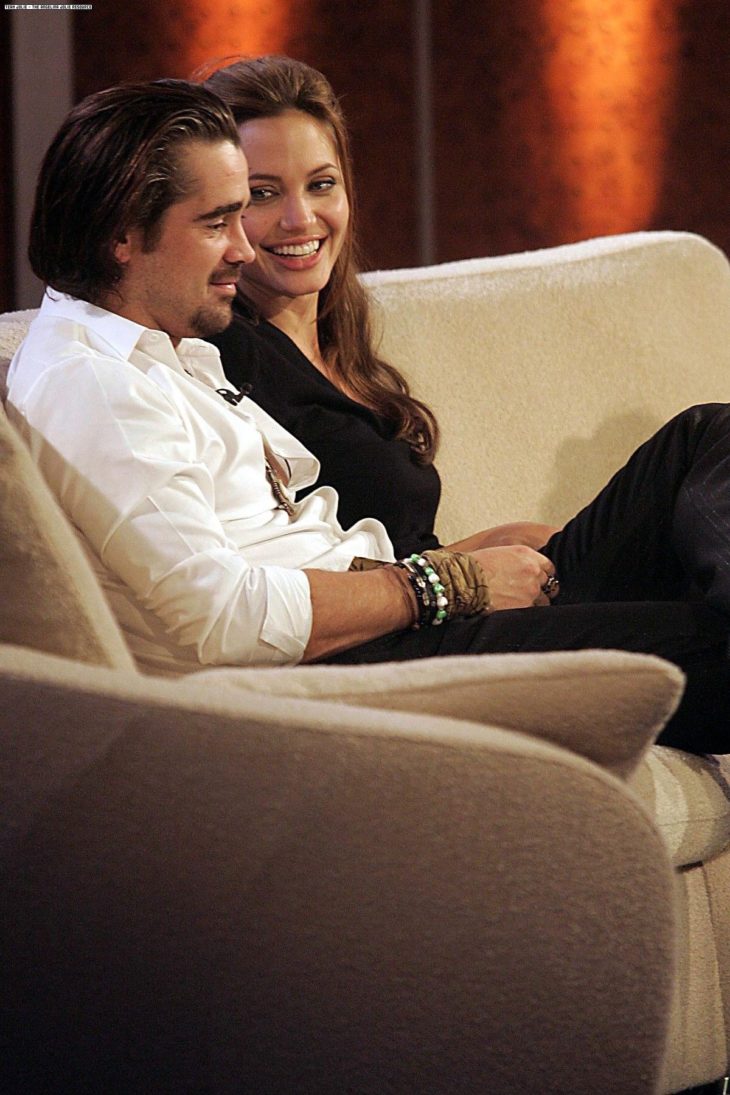 Some of the news claim that they are actually not having an affair but that they are really good friends and that Colin is just her support in the time after the divorce that he is there just in the hard times for Angelina. 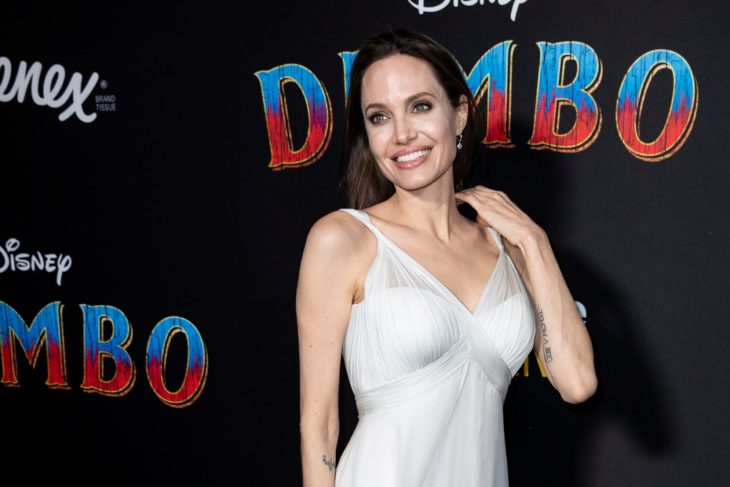 In reality, her coming to the premiere of Dumbo has nothing to do with Colin. Namely, Angelina is famous for taking her children to movies, and especially to Disney premieres. She would also have her own when Maleficent: Mistress of Evil comes out. The thing that it was a premiere means nothing since Angelina took her children to dozen of those, and it is a mere coincidence that Colin has been acting in this one.

So, to set things straight, Angelina does not lean on Colin after the divorce and is not having him as the support. Furthermore, this is not the first time that it is claimed that Angelina is leaning on someone since it has also been claimed that she was leaning on Jared Leto after she got divorced from Brad. All this has been proven wrong.

Did Hailey Baldwin and Justin Bieber Get a Divorce?