In totally scientific study, we learn that attractive women are more likely to have daughters than unattractive women. Or, are they? The results, you see, are a tad confusing. First, “Dr. Satoshi Kanazawa, of the London School of Economics, analyzed data from a survey of 17,000 babies born in Britain in March 1958 and tracked them throughout their lives. At the age of 7, their attractiveness was rated by their teachers.” That part is really weird, right? What kind of teachers are rating the attractiveness of their 7-year-old students? Anyway, these kids were tracked down years later when they turned 45 and asked about the gender of their children, and that’s where things got really strange. 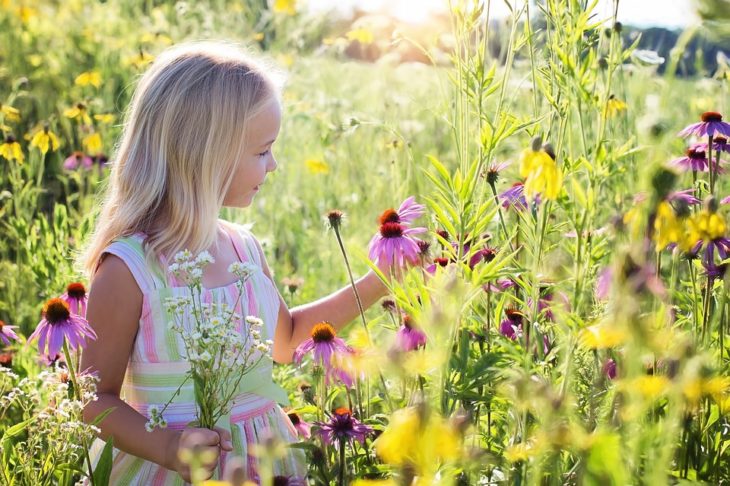 Of the people polled, those who were rated as attractive as children grew up equally likely to have a son or daughter as their first child, but the unattractive sorts were more likely to have a son. Confused? Join the club. Dr. Kanazawa believes the results of his study indicate that “beautiful women were more likely to have daughters than those who were less blessed in the looks department.” And he says this is a good thing since beauty is of more benefit to girls than boys, and it’s better if beautiful women pass along their DNA to offspring who can really put those beauty genes to use. Um, OK. But not everyone agrees with Dr. Kanazawa’s theory or study results. Andrew Geltman, a statistician at Columbia University, analyzed People magazine’s annual 50 most beautiful people lists from 1995 to 2000 and found that those included on the list were actually slightly more likely to have sons than daughters. Of course, those lists included both men and women, while Dr. Kanazawa was only analyzing data from women. So … I guess the jury’s still out on this one. But I’m guessing there’s probably another nerdy scientist type out there who will be happy to pour over photos, conduct interviews, and analyze data of very beautiful women again some time. Obviously, this is a very important issue in the world that demands attention, and the public needs answers.

Girl Talk: Don’t Judge Me Because I Had A C-Section

5 Dating Habits To Keep In Your Relationship