Are Ryan Reynolds and Blake Lively getting divorced?

In the past week we could have seen the headlines that Ryan Reynolds and Blake Lively are going to file for divorce and that they are getting separated since Ryan has been caught cheating. However, it has been discovered that this has been completely fabricated. 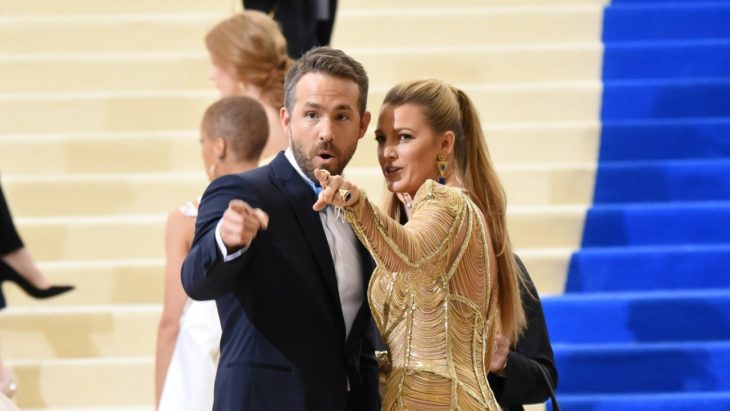 The magazine called OK! has wrote about the couple being separated for three months due to Ryan’s infidelity. It has also been reported that even their friends are familiar with the entire situation of him having an affair with a 20ish-year old woman from LA. We should mention that Ryan and Blake have been married since 2012 and have lived in NYC since then. 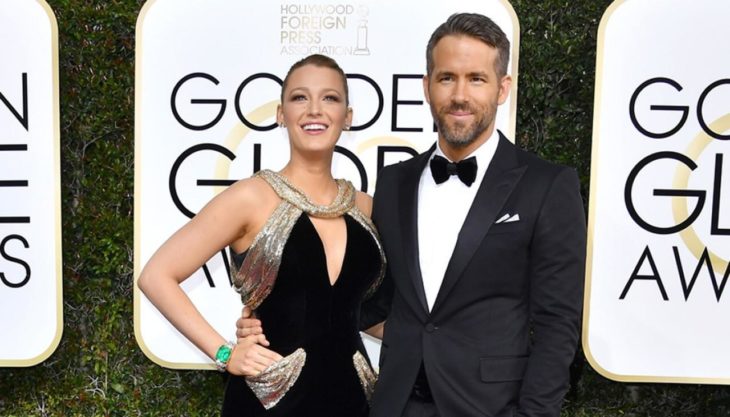 The alleged source tells that Ryan has been cheating on Blake while she was at home with their kids. The source also confirmed that Blade usually does not pay attention to these gossips but that she believed this one and confronted her husband. Even it is not true and even if Ryan is the most trustful guy, these rumors are certainly not a pleasant thing to hear. 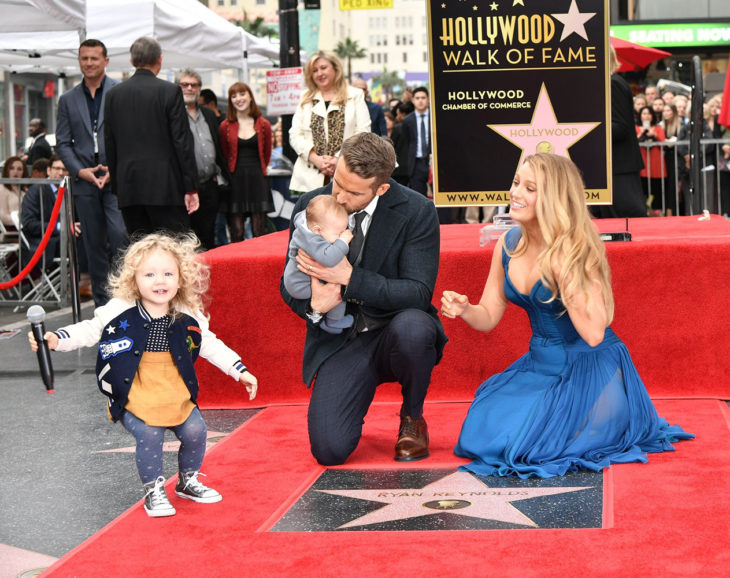 Fortunately for the couple, this story is completely false since there are not any grounds for the story on infidelity. The entire story is based on the supposed talking of their supposed friends. Also, there are just insinuations about alleged cheating and we do not know what the name of the woman is, how she looks and how they even met. 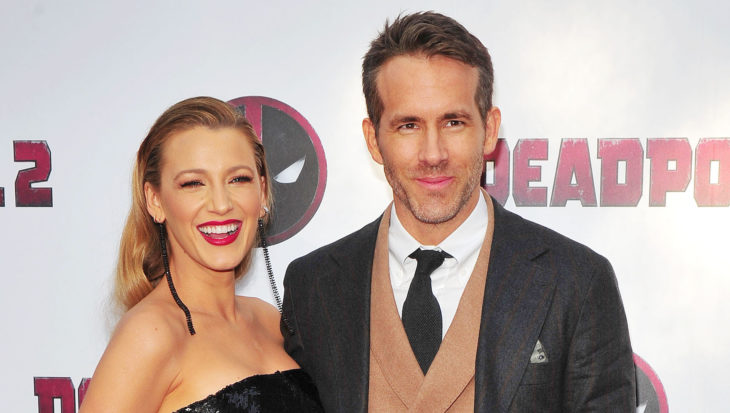 This is Ryan’s latest project and he has recently posted a photograph about in on Instagram. Blake even commented on this footage by writing “Is it wrong to say I’d tap that??” Soon after this, Ryan replied to this comment by writing: “This is easily the best fan-fiction I’ve ever read.” So, this clearly shows that they are having the goofy and very open relationship as before and they are known to banter each other like this. If the rumors about Ryan not being faithful to his wife have been true in any aspect, they would surely not be joking like this. 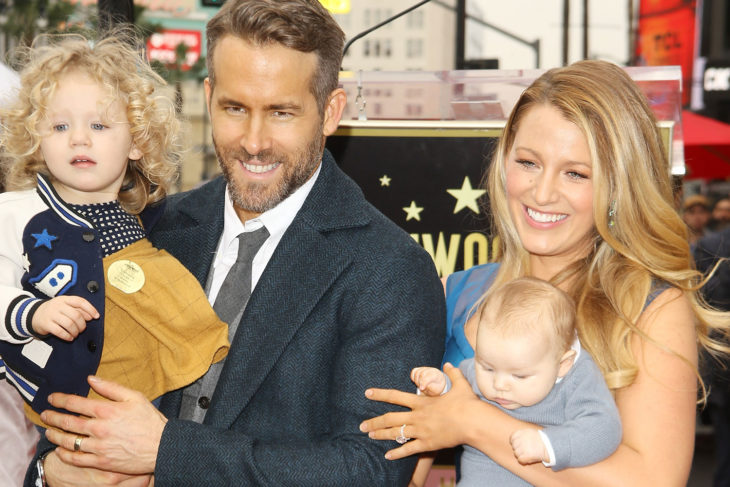 This is the magazine that was writing about their marriage collapsing due to Ryan’s infidelity, and that the couple has been separated for quite some time. However, the only true thing is that both Ryan and Blake have busy schedules and very rich careers so that they have to be separated sometimes for some time in order to make movies. We should also mention another fabrication of this magazine when it claimed that the two of them would get twins.

5 of the Most Iconic Casino Movie Scenes...