When Was the Last Time Arsenal Was Top of the Premier League?

Let’s talk about the ancient past. Arsenal is one of the powerhouses of English football, but they’ve been missing the top place for a while now. They’ve even found it hard to finish in the top four. Premier League is one of the most competitive ones in the world, so it’s no wonder this team failed to win a title for some time now. There’s just too much money going around to field a competitive team each season. We will have to go back in time to the era when Arsene Wenger led this team to its glory days.

Today, Manchester City is the team to be feared of, the same way Wenger’s Arsenal was. Pep Guardiola is doing amazing work with his team, and with the addition of one Erling Haaland, they appear to be unstoppable. They even managed to put six goals past their city rivals Manchester United. In the past few years, the only team that managed to stop City’s dominance was Liverpool. Jurgen Klopp’s lads put up a fight each of the past few seasons, but looking at their exploits this year, they do not appear to be the team that was feared only a few months ago. 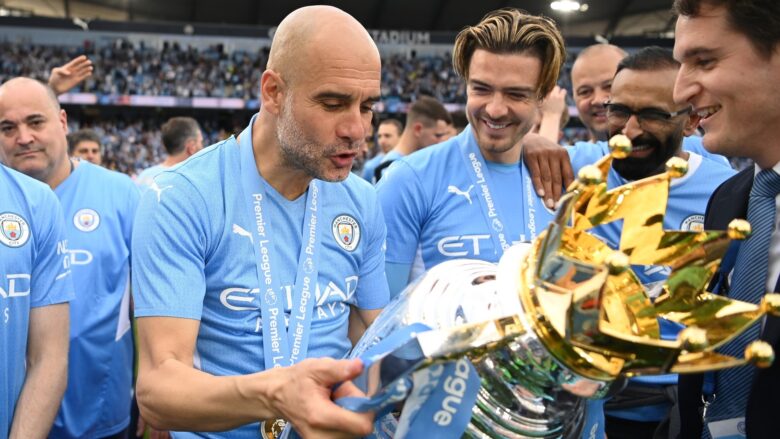 If take a look at the past decade, only a few names are popping up when you look at the champions of the Premier league. We are of course talking about the Manchester rivals, City and United, Liverpool, Chelsea, and the surprise addition of Leicester. Arsenal was nowhere near winning it all for more than a decade. All of their issues with being competitive started once they were adamant that a  new stadium was needed. The Emirates Stadium is still holding as one of the best in the world, and it was fully funded by the club. It was Wenger’s last present to the club before he left in 2018.

The last few years in Arsenal were even less competitive than the last few ones of Arsene’s reign were. They found it hard to finish in the top four and secure a place in the Champions League. Without the money that comes with CL, the club found it hard to attract big names signings. Their fortunes changes once they managed to bring forth a few academy products such as Bukayo Saka, and sign some young and promising players such as William Saliba. But, it’s not the players who turned the fortunes of this club on their own. No, that would be an overstatement.

The resurrection of the sleeping giant started with the appointment of Mikel Arteta as head coach. A club legend and someone who learned under both Wenger and Pep Guardiola turned out to be a perfect man for the job. While his beginnings were bumpy he managed to win the FA Cup and almost finished in the top four last year. But, most of all he managed to instill his ideas to the players, and after a few chaotic years, the club finally has an identity once again. The team is playing great on the backs of players such as Gabriel Jesus, Martin Odegaard, Gabriel Martinelli, Ben White, Saliba, and others. 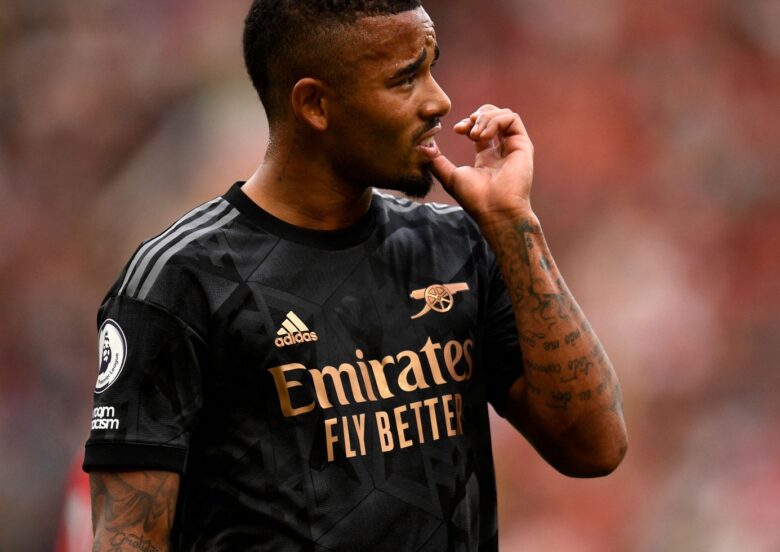 While not favorites at the start of the season according to Bet365 and many other betting outlets they currently sit at the top of the table. That’s right. Arteta and his men are currently the number one team in England and they’re the talk of the street.  Who could have guessed it? Not even the biggest Arsenal fans hoped for a start like this. They play a calm and fluid type of football which wasn’t seen at Emirates since the Wenger days. While the season is long and no one can tell how will it play out, The Gunners are hoping for a title push at east to the last few months of the season. Everything is possible, but Champions League football appears to be secured even this early in the season.

With everything above said, we need to ask you a question. Do you know when was the last time Arsenal was top of the premier league? This is a great question, right? Many younger football fans probably don’t know the answer. As we said, the last title was lifted by no other than Arsene Wenger. The man wasn’t in the club for five years, but their title drought is a bit longer than that. It’s quite long, to be honest. Before the City started dominating the league, Sir Alex Ferguson did it with his United teams, with Jose Mourinho taking the spotlight for a few brief years.

That’s right, Arsenal was out of the spotlight for some time now. In a  few years, if they don’t break the curse this year, it will be two decades without a title for The Gunners. The last one taken was back in the 2003/2004 season. Luckily for all Arsenal fans, it was one to remember. If you can remember it was the famed The Invincibles season. It was a team that will go down in history as they lifted the golden trophy. A team filled with legends managed to go an entire season without admitting a defeat. A feat that will be hard to repeat regardless of the money we have now in the Premier League. 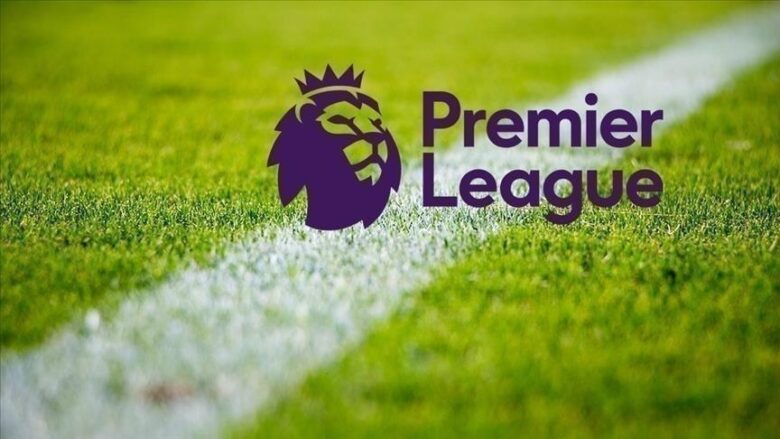 Do you remember that team? Players such as Patrick Vieira, Thierry Henry, Dennis Bergkamp, Robert Pires, Freddie Ljungberg, Ashley Cole, Kolo Toure, Sol Campbell, and Gilbert among others will go down in history as the greatest team ever assembled. Yes, some teams came after in the PL, but it’s hard to compare the flair and creativity this team had that year.  Henry was at the top of his game that year and in the years to follow. This team reached its peak with the 2006 CL final which they lost and things were never the same after.

Two decades later, something is once again brewing in North London. The team once again plays fine football, they have a coach invested in the team and the club, and with a few rising stars, they can be trouble for the league in upcoming years. With a few signings, they can become a force to be reckoned with. Of course, all of us can hope for wonder this year, but let’s see how this season plays out before placing our bets. Or, have you already done it?

Cryptocurrencies Are Perfect For Casinos: Check my Blog!

What Football Teams Pay The Most? Clubs With...