Balenciaga’s Entrance into the World of Gamers – 2020 Guide

Balenciaga’s Entrance into the World of Gamers

It seems as though 2020 has been a year in which all faces of the world of entertainment are turned towards the gamers. TV shows dedicated to entire gaming franchises are springing up left, right and center, while the gamer streaming site, Twitch, has skyrocketed a number of players to the status of household names. Are they the only ones? Of course not.

Beyond the entertainment world, other web giants have also turned their sights on gaming. Facebook, although long-interested in dabbling with browser gameplay and, more recently, VR, has poured huge amounts of effort into its own games streaming service, while both Google and Amazon stepped into the world of cloud gaming.

What’s the reason behind this? The explosion of video games’ popularity is a logical result of numerous lockdowns, curfews and other restrictive measures that people from all around the world faced with. Entering a different reality made a perfect solution to both their physical limitations and mental issues that occurred because of drastic lifestyle changes. At the same time, not only games reached the highest level of popularity, it’s the same with online retailers. Whether a habit or one of the ways to vent and do something for yourself, people have started purchasing items online, more than ever before.

The area that may not have been so readily associated with gaming is exactly the designer fashion industry. Although designers have occasionally dabbled in game development in order to market their new lines, these instances typically burn and fizzle pretty quickly. Much more complicated than it seems, it was a matter of complexity and preparation, along with the high quality content, fashion-wise and game-wise.

Now, however, Balenciaga is preparing to enter the ring with its own browser-based, designer title. Read more below. 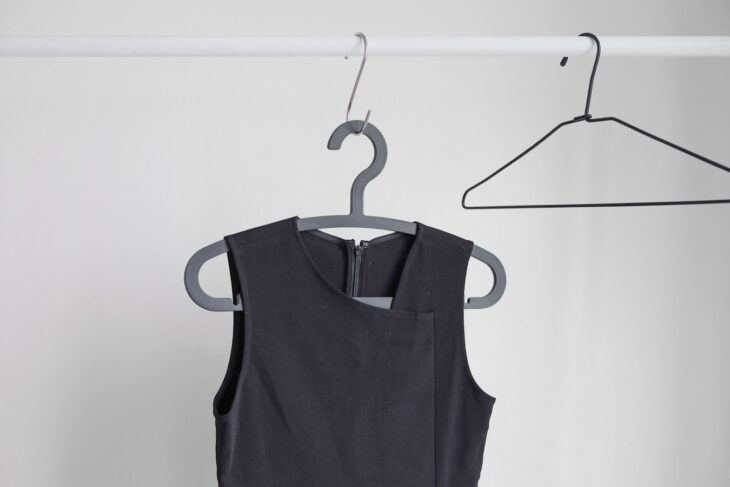 Blurring the line between real worlds and fictional spaces represents an incredibly exciting tool for creatives – one that can be utilized across a wide range of niches. One of the strongest examples of the ways in which this has paid off lies in the best online casinos, which draw in millions of players every year by virtue of their ability to emulate reality in a space that exists within the player’s control. The scope for originality is endless, which is one of the reasons why development continues on at pace to this day.

Furthermore, gaming has grown out of its own bubble and now plays a significant role in many more people’s lives than it ever did before. Like movies or music – both of which have played to the fashion industry’s strengths in the past – it permeates everyday life and now stands as one of the most ubiquitous hobbies imaginable. Practical, accessible and endlessly fun, it’s no surprise why it took over the internet, the online marketplace and our time!

With this growth, development has given rise to some of the most creative minds in the entire entertainment industry – and creativity is what has always driven the designer fashion industry forward – which creates a perfect opportunity to marry two disciplines which, on the face of it, hold far more differences than similarities. 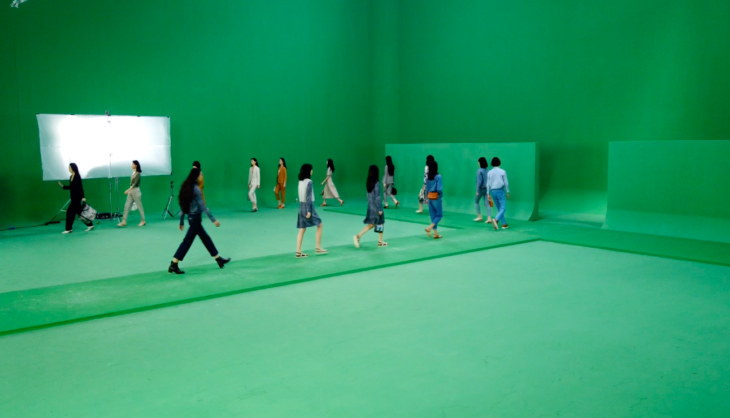 The fashion industry is facing enormous challenges during the pandemic, therefore having no other choice than to adapt, and explore the possibilities for keeping the business alive. With disrupted supply chains and the restrictions on gatherings and other fashion events, it was a matter of time when the most innovative brands will come up with new strategies and fresh ideas to stand out and make great success in the highly competitive world.

The impact of the pandemic was felt hard, but luckily, it didn’t stop the industry from functioning, quite the opposite. Creative minds in the fashion industry have worked hard and started thinking about new ways to use technology to create new, better experiences for their customers. That resulted in several breathtaking fashion shows, on serene locations, with no audience. Online or virtual fashion shows took over the market, leaving us with a logical question: how will everything look like post-Covid?

However, only Balenciaga went a step further, deciding to create a game with impressively rendered details of their new collection items, drawing the attention of players who are even not into fashion. Sounds like a good marketing plan? They sure did the right thing, since a video game that’s so realistic and immersive made people notice the difference between their game and the others, especially when it comes to the environment, graphics and details. Not to mention every avatar’s look and fashion items. A multimedia platform like this has the power of incorporating several big industries into one, intertwining the profit, customers and success. If something could be named as the future of technology, this would be it.

At this point in time, Balenciaga is keeping relatively quiet about the game itself. We can anticipate its release onto browsers in early December, and a title that will draw upon some of the most popular elements in video games: a futuristic hero-led adventure that will, of course, serve to make everyone who plays it desperate to check out Balenciaga’s new line-up.

In the past, gaming titles released by designer brands have not managed to take a circuitous approach to draw in customers. Their deployment as a tool for ‘generating buzz’ has been clear to see, which has likely meant that many gamers simply pass them by.

The potential to marry the two creative forces together in a way that makes a lasting impression on both industries is there, and we can only hope that Balenciaga will make the most of the opportunity to impress their existing fanbase – and a broader community, too.

Enjoy A Lifetime Of Marital Bliss With Belarus Brides

5 Tips for Developing Your Personal Style –...