The term ‘ghost producer’ may sound a bit controversial and a bit mysterious, but, living in the 21st century, nothing can remain hidden anymore.

What exactly does this occupation mean? It’s a professional hired by an artist or a DJ to create a song. Yet, there’s a catch in that – in case you want to dedicate yourself to this, you need to come to terms with the fact you need to remain anonymous. The person you’re writing for will get all the credits in your stead and everyone will believe it’s their own piece of music unless they decide to state differently.

With a boom of EDM (Electronic Dance Music), the number of DJs has increased and at the same, the demand for ghost producers has thrived as well.  Having this in mind, let’s focus on some fundamentals you need to take into consideration once you decide to start doing a job like this 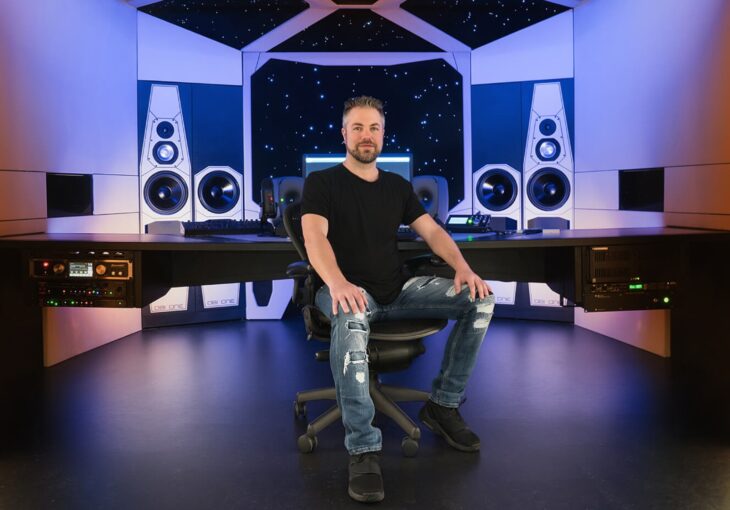 There’s almost no person who has never heard of some of the most famous EDM artists. Yet, you might get rather surprised if we tell you that some of them aren’t as creative as you previously thought so.

Some of the legends of electronic music have stopped being privy to this – and well, you all know at least one of them, such as Tiësto or David Guetta –  the perfect examples of how to keep it real and be honest with their audience. They’ve decided to reveal that they were hiring certain sound engineers and producers to help them with some records.

On the opposite, we’re having some of the world-famous faces claiming that they worked for other musicians or producers. The best examples among DJs who opened up about this are KSHMR, Maarten Vorwerk, and Hardwell – they admitted they brought some sweet fame to certain famous names of EDM scene, such as Dimitri Vegas & Like Mike, Chuckie, Sander Van Doorn, Quintino, and more.

2. Earning money without building your fanbase

If you’re positive about your talent and you wish to try your luck in this growing part of the music industry, believe it or not – you can start immediately. You don’t need to worry about building a stronghold of followers and fans before you embark on this journey – countless talented individuals have finally found their way to earn their income by being involved in this type of music market.

You just need to pick appropriate platforms and services that are focused on selling ghost-produced tracks and put some effort into finding your first clients.  This can be the perfect solution for making some good money for an artist who isn’t well known but has great experience and knowledge. 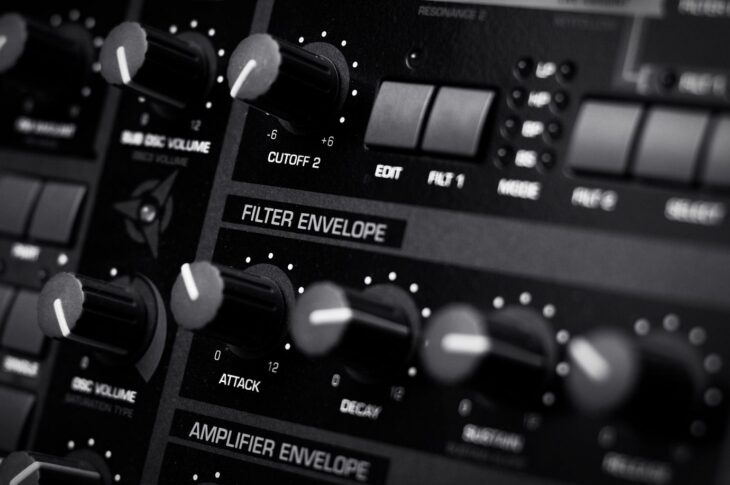 3. This service is in the high demand

As already mentioned, nowadays certain platforms and services help ghost creators sell their art as well as well-known artists and others to purchase tracks. The demand for this service has started to skyrocket due to many artists having tight schedules and constantly being on tours. According to the research of one of the lead companies in this field, most of the uploaded tracks on a platform are being sold within one year – this shows that this market is rapidly growing.

Theghostproduction.com is the right place for such endeavors as it boasts some great info on how to request a track or upload your own music for sale. There’s something for everyone on such a platform, which is why you should definitely consider finding more virtual places like this one, for example.

4. A ghost producer isn’t a co-producer

Now, this needs serious clarification since these terms are often mixed up. Even though typically, in this career, you are bound which obliges you to keep your identity unrevealed – which makes you a ghost producer – oftentimes you can also find a whole bunch of co-producers working on the track. They’ll work with the artist and share their ideas collaboratively, creating the final product along with them.

On the other hand, ghost creators work on the track on their own – they don’t get any help from the artist. Also, the other important thing that differs them from co-creators is that some of the latter stand more as managers. They’re more feedback or advice-givers than actually being involved in the making of the final product. That means you could have many collaborators listed in the track, but most likely there will be a single individual who created the final product. 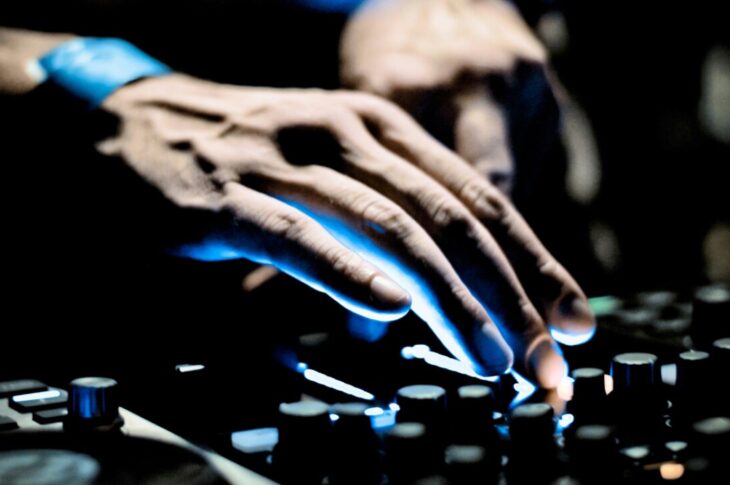 You should be very cautious with the contracts you sign with clients – some of them may cause you problems in the long run. It’s quite noteworthy to study the contract you’re about to sign  – if you sign a non-disclosure agreement (NDA), you aren’t even allowed to discuss your work at all with anyone.

Some clients can bring the contract that can lock you into their gig, which can prevent you from expanding your clients’ list and making income. The other type of contract shuts down any other available work that can come your way. This is why you should be very wary of the risk of taking certain clients, and this is particularly important for the younger generations in this industry.

6. Not limited to electronic music

EDM gave a boost to this part of the music industry but it isn’t limited strictly to electronic tune. This sphere has existed within various music genres for a long time – the only thing is that it was not discussed as much as it is in EDM.

Some of the biggest pop stars, rock bands, and other artists have used ghost producers – no wonder that many would be surprised if the truth comes to light. 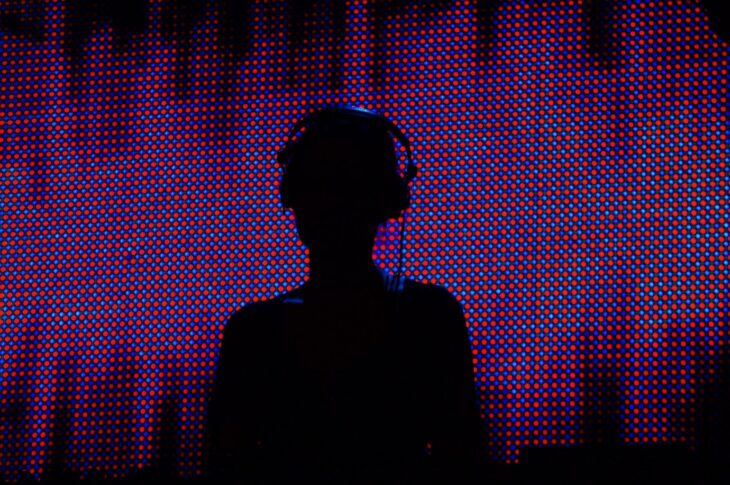 7. You can become famous as an artist

Don’t think you can’t play both sides – you may become famous as a ghost producer and an artist, regardless of the fact that your effort will be signed by another person. KSHMR is probably one of the best-known examples in this industry – he has his brand and is hired by others at the same time, and well, he’s doing a damn good job.

Although it may sound pretty much impossible, it can happen to you if you’re talented enough and can play your cards right. You should find a way of how to work this job into your career and balance both aspects of your career in order to get noticed.

10 Greatest Movies to Watch Before Travelling to Japan