What Are the Benefits of Direct-to-Lung Vaping?

If you’re a newer vaper who has spent any time checking out the products in a local vape shop or researching online, you’ve probably noticed that the manufacturers of vaping products spend a lot of their resources marketing large and colorful devices like the Geek Vape Aegis from simplyeliquid.co.uk. If you’ve looked into how those larger vaping devices work, though, you’ve discovered that they are optimized for a vaping style called direct-to-lung vaping.

Direct-to-lung vaping means inhaling the vapor directly into your lungs instead of drawing it into your mouth first, which is probably the way you currently vape if you’re a recent convert from smoking. Since that’s not the way you inhale when you smoke a cigarette, direct-to-lung inhaling probably never even occurred to you until you started reading about it. Why would anyone want to vape in a way that’s so different from smoking?

It might surprise you to learn that the direct-to-lung inhaling style is actually a very popular way to vape. It’s especially common among long-term vapers who have been vaping for so long that they no longer experience cigarette cravings as they once did. Although direct-to-lung inhaling isn’t generally the right choice for new vapers, it does have some benefits that you should be aware of because your preferences might change in the future. 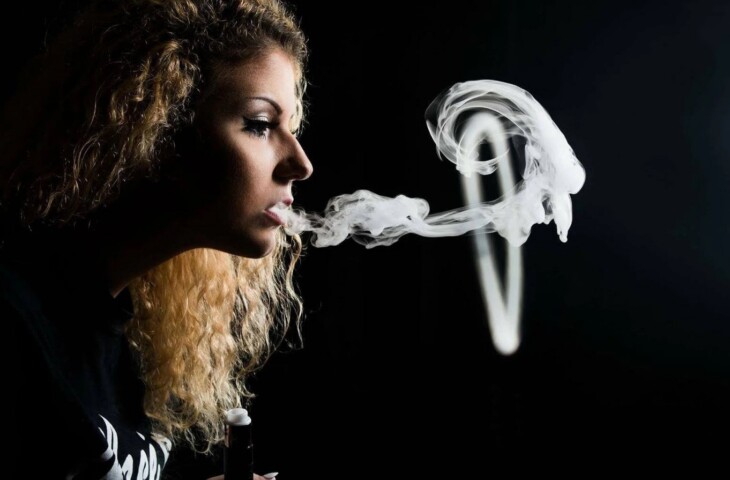 One of the biggest benefits of direct-to-lung vaping is that it has almost no throat hit. If you’re new to vaping, you might read that and wonder why anyone would want to vape in a way that provides no throat hit. To understand that, you need to think about how your vaping preferences might change in the future. Right now, you probably want to vape in a way that provides plenty of throat hit because the throat hit feels satisfying and reminds you of smoking.

Once you’ve vaped for a long time, though, you may find that you no longer experience the occasional cravings for cigarettes that you did when you were new to vaping. In fact, you may find that you no longer think about cigarettes at all – and once you’ve reached that point, throat hit may not matter to you anymore. You know that you’re still getting your nicotine. You know that you feel completely fine even though you’re not smoking, so you no longer need throat hit to give you the cue that you should be feeling satisfied. 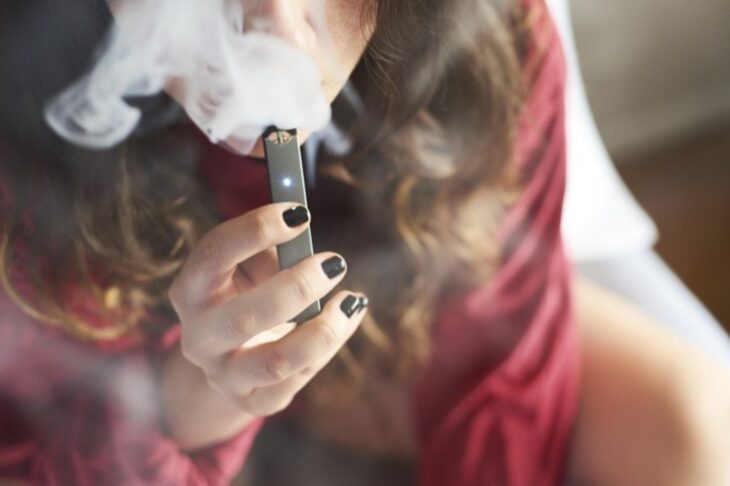 Using a lower-nicotine e-liquid also enhances flavor because nicotine itself has flavor; some people think that it tastes a little like black pepper. You’ll definitely taste the nicotine when you use a high-nicotine e-liquid, and that’ll impact the overall flavor that you taste when vaping. If you prefer tobacco e-liquids, you may like the higher nicotine because it’ll make the experience feel more like smoking a cigarette. If you prefer sweeter flavors, though, the high nicotine can be a detriment because the peppery flavor will make the flavor of the e-liquid difficult to taste. Reducing the concentration of the nicotine increases the intensity of the flavor.

The big thing to remember here is that, once you’ve been a vaper for a long time, throat hit probably isn’t going to interest you as much as it does today. Eventually, you might reach a point where you’re really vaping for the flavor more than you are for the throat hit. If flavor is the primary thing that keeps you interested in vaping and helps to ensure that you never experience cravings for cigarettes, the direct-to-lung vaping style is probably what you want because it’s what gives you the biggest and boldest flavors that are possible in vaping. 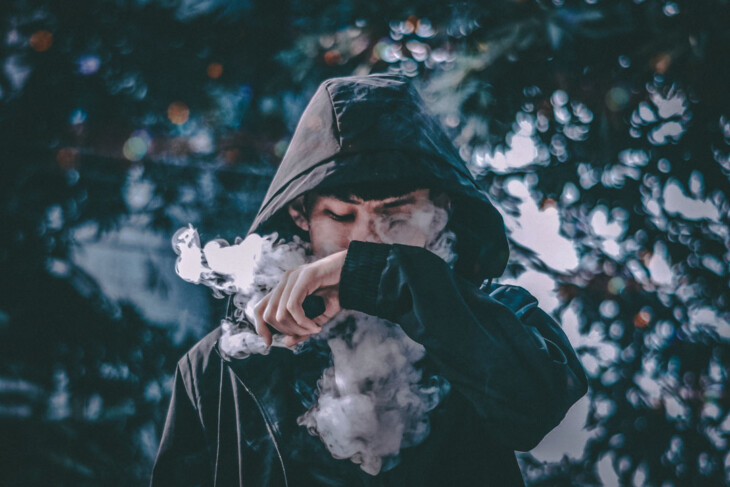 The final reason why so many people have chosen the direct-to-lung vaping style is because that’s how you get the biggest possible vapor clouds. Some vapers equate throat hit with satisfaction; others feel more satisfied when they see enormous clouds traveling across a room. Others simply like cloud chasing because it’s fun; they enjoy upgrading their vaping gear and tweaking their settings to encourage the production of bigger clouds. If you want to get really huge clouds when you vape, the only way to get the cloud production you’re after is by switching to the direct-to-lung vaping style.

4 Reasons to Take Camping Holiday in Europe in 2022

How Utility and Outdoor Wagons Are Great for...