What is the Best City to Live in Australia in 2022?

If you found this text, you are certainly one of the many people around the globe who want to emigrate to Australia. Australia has had a reputation for decades as one of the best countries to live in in the world. A country that offers you everything. Freedom is at a high level, crime is very rare, excellent health care, high salaries, everything a man could want for a comfortable life, he can get in Australia. Also one of the friendliest countries in the world. Attention is paid to environment and pollution also.

Australia has vast expanses that are uninhabited or inhabited only by Aboriginal people. Most of the population living in cities are on the coasts. If you have already made a firm decision to become an Aussie and have managed to obtain an emigration visa, it remains to decide where you will settle. We will present you the best cities to live in, and most of them have been occupying one of the top 10 spots on the list of the best cities in the world to live in, for years. Along with Vienna in Austria, Australian cities usually occupy the other 4 places in the top 5. A clear sign of why everyone wants to live there, even though it is so far away from the rest of the world. 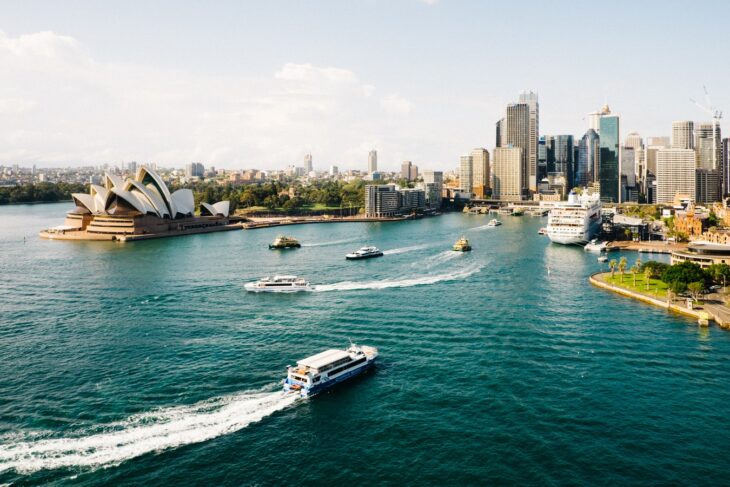 Every city in Australia is very good for living, so the choice will depend on your needs. Sydney is by far the largest city in the country and therefore, like any metropolis, offers the most job opportunities. It has a very high GDP and the headquarters of many large companies are located there. There are almost no unemployed, so if your job is primary, Sydney is the right choice. Living in Sydney itself is very expensive, but there are over 500 suburbs, where costs are affordable. And with one of the best and cheapest public transports in the world, there is absolutely no need to live in downtown. The city exudes positive energy, due to good living conditions. The climate is also very pleasant. Summers are not as hot as in some other parts of the country, and winters are very mild. That is why it is very popular for tourists. There are a lot of concerts, sporting events, festivals, and exhibitions, so life is never boring. Road traffic jams are among the rare cons. 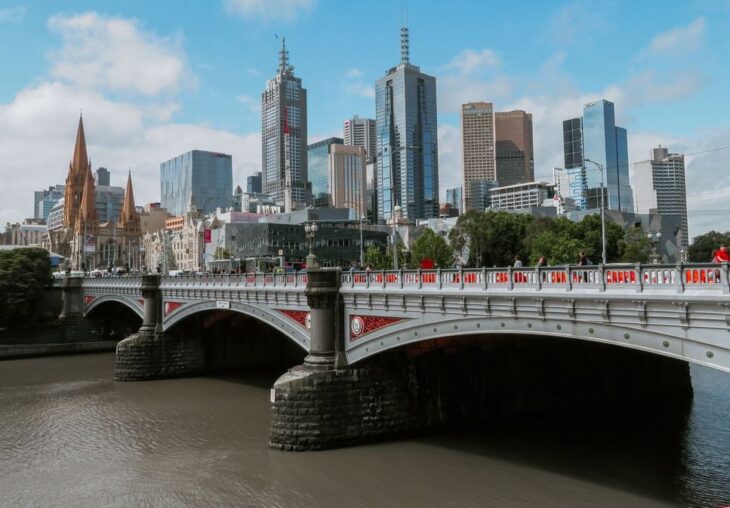 A city that was first on the list of the best for life in the world for a few years in a row. And why is that so? Well the reasons are many. With all that, we have already said that it adorns the whole of Australia, and that is a high standard, freedom and everything else, it is a city with so many international events. Sports fans will enjoy Melbourne. Every year, the first race in the Formula 1 Championship is held in Melbourne, at the Albert Park Circuit. Then Melbourne Park hosts one of the 4 most prestigious tennis tournaments in the world. In terms of the cost of living, as well as the possibility of finding a well-paid job, it is very similar to Sydney. Also, you won’t feel like you don’t belong there, because almost half of Melbourne’s residents were born abroad, so they have an international spirit. The climate is strange, as it often changes several seasons in one day. 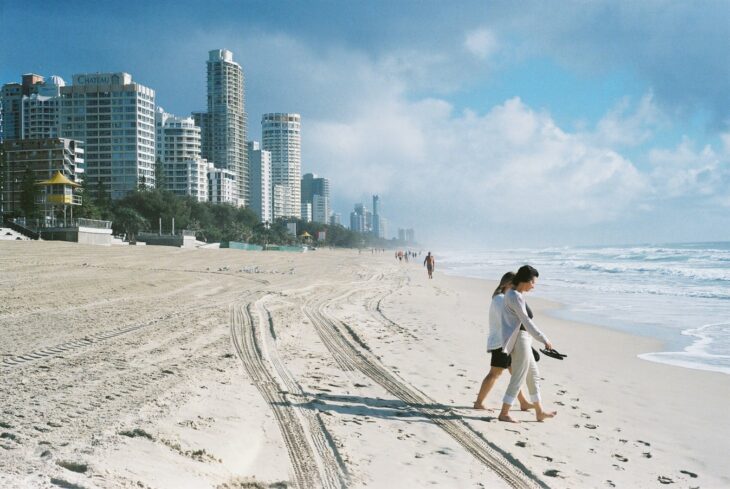 Compared to Sydney and Melbourne, it has a small population, but has over 500,000, which makes the Gold Coast large enough. The place with the most beautiful climate, where it is around 20 degrees in winter, while in summer it is not as hot as in the rest of the country. This allows residents to use the beaches all year round. Surrounded by national parks, all this makes it a beautiful area to live. Lots of content and a high level of safety makes it ideal for families with children. Kev’s Best has made a review for you the best schools in Gold Coast, if you choose to stay there. Also, the nightlife is a lot of fun, so it’s good for single people as well. 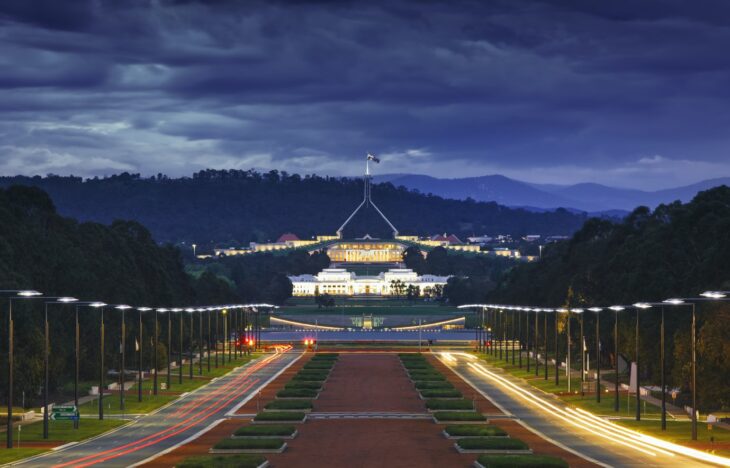 Canberra is the capital of Australia, although most think it is Sydney or Melbourne. It is an ideal city for families. It is very beautiful, full of greenery and has the charm of a small town. There are a lot of museums and other interesting things to visit. The cost of living is slightly lower than in Sydney and Melbourne. Violent crimes are almost non-existent. What are considered two drawbacks are that you need a few hours drive to the beach, which is not typical for Australia. And also the climate is more extreme than in other cities on this list. Summers are among the warmest, often over 40 degrees, and winters are colder than average because it is farther from the ocean. Still, that doesn’t make it a less attractive destination. 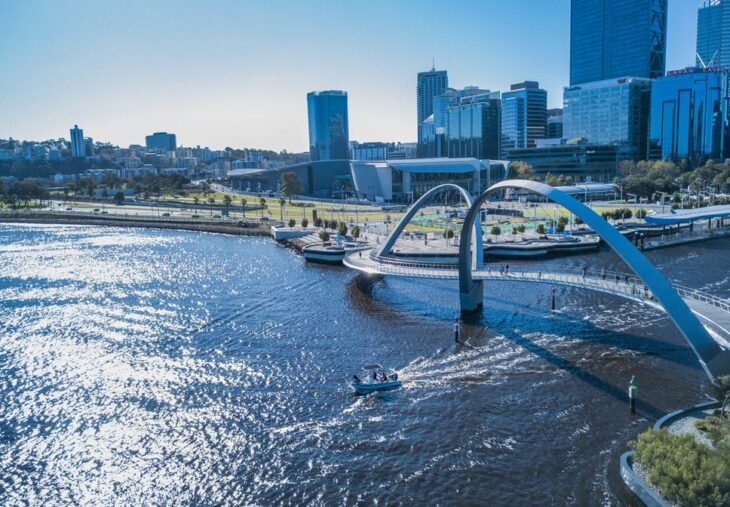 The only city on the East Coast we are going to mention. Probably the most isolated city in the whole world with over a million inhabitants. But that doesn’t make it any less attractive. It is developing extremely fast, so it is expected that the population will double in the coming decades. It has the best climate because it is between 20 and 30 degrees all year round. It is close to Asia, so there is a lot of investment coming from Asia. It is an interesting fact that it is closer to Indonesia than to the West Coast of Australia. It has a very good school system, which makes it attractive to families. The cost of living is of course high, as in the whole country, but wages are high also.

Whichever of these cities you choose, you won’t go wrong. It is a fantastic country, which takes care of all its citizens and where you will live a beautiful and comfortable life. As could be seen during the coronavirus pandemic, their government was dealing with such a big problem among the best in the whole world. Along with New Zealand, they reduced the number of infected to a minimum, in the shortest period of time.

6 Benefits of Commercial Exterior Cleaning For Your Business – 2022 Guide

5 Steps to Buying an Above Ground Pool