Best Irish Pubs Outside of Ireland

Irish pubs are a cultural staple when you go to visit the Emerald Isle. There is something about them that’s inherently Irish. The old creaky floors, the dim but cozy interiors. Welcoming locals, the Guinness, and the fish and chips.

These are all an essential part of the Irish experience, and whoever goes to Ireland can’t miss it. There are special week-long tours of pubs curated especially for tourists, guides and cookbooks devoted to these bastions of Irishness.

It’s no wonder that when the Irish leave Ireland, the pubs follow. In fact, there are believed to be over 70 million people with Irish roots out there in the world. From America to Australia, mainland Europe, Asia, and Africa. Irish immigration has seen it’s waves all over the world for hundreds of years.

This is why you can probably stand up from where you are sitting right now, and without much difficulty find an Irish pub near you. Maybe Ireland is already in your culture – and an Irish pub is your favorite watering hole? It’s fascinating that even when traveling around the world, you can find an Irish pub in the strangest and the most unexpected places

Here is a small list of what’s out there. Chances are, that if the place you are visiting had some Irish migrants from the start of humanity until now – you will find a pub where you can rest your weary feet and have a deep drink of a creamy stout. Sláinte! 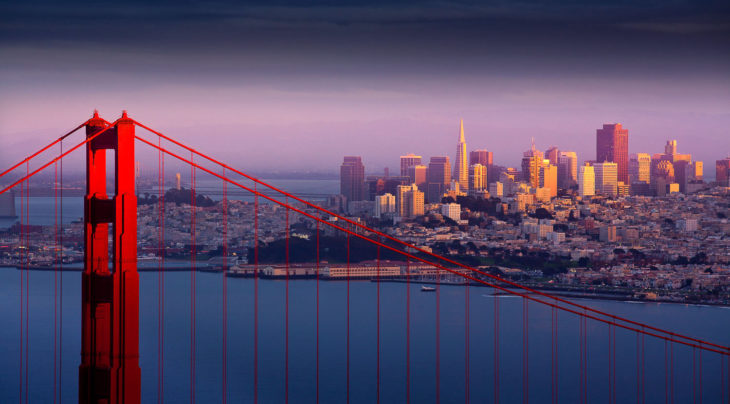 San Francisco is an easy one. If you’re in this beautiful city of fog and freezing summers, be sure to warm up at one of the many Irish pubs. The history here speaks for itself – San Francisco had one of the biggest Irish migrations in the United States, at several different eras.

Irishness is engrained into this city and it’s inhabitants become part Irish whether they know it or not. The small tip of the peninsula is home to about thirty Irish Pubs. Squeezed between two tall buildings at the edge of North Beach and Chinatown, the Irish Bank offers some of the best Irish food and is the best place to be when the St. Patrick’s Day Block Party happens.

The old locals will tell you about having a pint at the Plough and Stars back in the day. It’s an old establishment, a neighborhood pub, and most Irish you will feel in The City. There is live Irish music every night, and their Guinness is one of the best. If you want to drink your pint and let your eyes wander, come to The Bitter End. It’s so full of memorabilia that it’s hard not to stare around. It’s a cash-only, mostly locals kind of place. 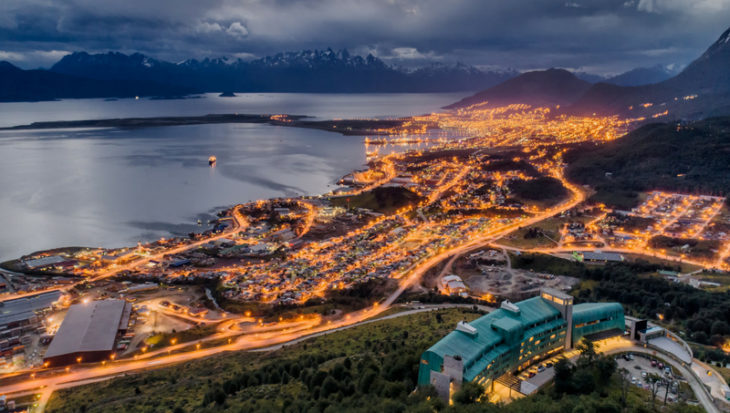 Now that we have gotten the California Irish out of our way, let’s get really adventurous. Tierra del Fuego is the very tip of South America known for its extreme vistas, dramatic landscapes and… Dublin.

Dublin lies just off the Beagle Straight, in the town of Ushuaia, and in case you’re still confused – its an Irish Pub that’s in the Southernmost human settlement on earth. If your adventures bring you here, you’re in for a treat.

Dublin is jam-packed with wooden furniture, Irish flags and sailing memorabilia. It also has free wi-fi, and delicious Guinness served in the characteristic stout glass. Don’t forget to indulge in comfort food like smothered french fries, wild meat, and cheese snack plate. There are also some more adventurous dishes like chips on a pizza, covered with fried eggs. Try the delicious burgers and local Patagonia beer.

If you’re visiting South America but aren’t prepared to go as South as Terra del Fuego, maybe you can drop by Cuzco and have a pint of the old black stuff at Paddy’s Irish Pub.

This pub will welcome your tired and possibly altitude sick self with open arms, and amazing, delicious pub food. (This is beginning to be a trend here.) But that’s probably why you practically cannot go wrong in an Irish establishment.

This is the highest altitude Irish pub in the world. It’s nestled beneath old Spanish arcades in the ancient city of Cuzco. We recommend you stop here if you’re one of those tourists who feel they have to explore and be active. Their full Irish breakfast will give you the energy to hike as far as Machu Picchu and back!

Paddy’s is proof that the Irish can go anywhere in the world and be locals while still keeping the spirit of Ireland alive. 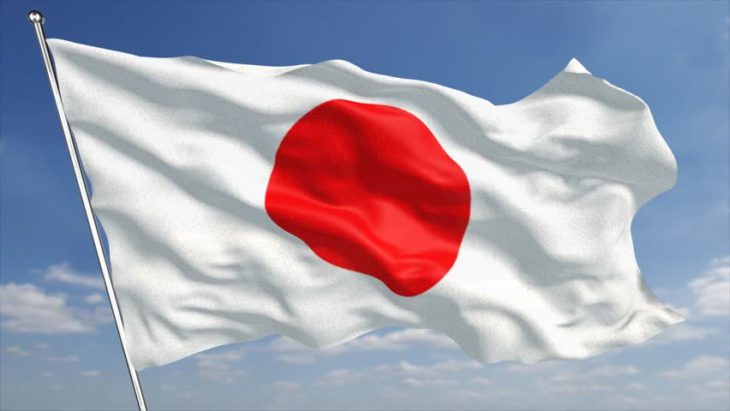 Since the population of Irish people in Japan is counted to be a healthy 2,000 individuals, the Irish pubs have been popping up all over the place. There were some difficulties picking which pub we want to mention since they seem to exist on every corner here. Well, maybe not every corner.

If you’re ever in Kyoto, stop by the Man in the Moon for a pint and a chat with the international crowd. I don’t know what it is about Irish pubs but they always draw in the most colorful folks.

Guinness, green beer on St. Patty’s day, smoking allowed, amazing live music – need I say more? There is the regular pub fare, with burgers and fries and finger foods. With its quirky decor, amazing beer selection, and foreign currency pasted to the walls and ceiling, this pub could be – well, anywhere in the world.

Half Penny Irish Pub is another Japanese favorite well worth a visit. If you’re way off the big island that is. This pub is one of the best in Japan, but so out of the way that coming upon it in the middle of Fukuoka Prefecture will make you feel warm and Irish inside.

Standard pub fare, which is a welcome change if you’ve been traveling through Japan for a while. The interior was teleported straight out of an Irish village pub, and the beer is excellent. We also recommend the salads at this place – they’re above average, and so are the cocktails.

Africa is a very large continent, and if there was one Irish pub worth mentioning here it’s got to be the Bull and Bush in Botswana. First, a few substitutes. Instead of fish and chips, let us enjoy the good old ribs and chips. We’re not sure if it’s because of the lack of proximity to the ocean, or because it’s just… better somehow.

If you ever had Southern comfort food in America, you will be in heaven here. Sweet potatoes, collard greens and the best meat you will ever have.

Being Botswana, you will get an incredible mix of the Irish feel along with a safari atmosphere. 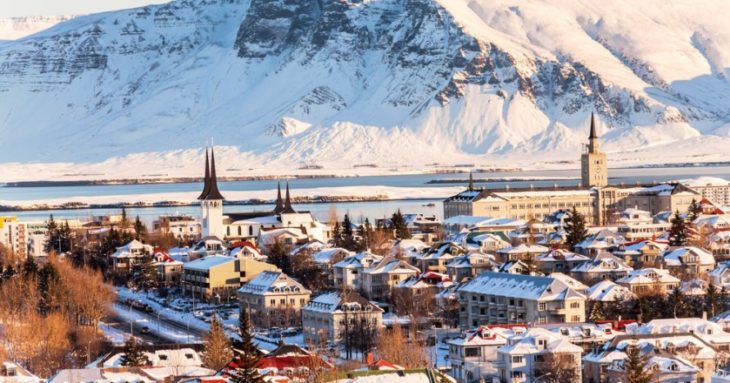 The Drunk Rabbit Irish Pub is a tall building in blah, that is simply unmissable because it is as green as a well matured Leprechaun. You can make it here if you are in Iceland, or have a long layover in Reykjavik.

If your flight is late, or your layover longer than you’d like, don’t hesitate and run outside those airport gates to catch a cab, because it’s only a 10-minute ride.

If there is one Irish pub where you can get the BEST fish and chips – it’s here. Look at where you are. Steps away from the finest fishing grounds in the world. Cod is king here, and you will be very pleased with your meal and a pint. Or a shot of wheatgrass. It is Iceland after all, and people are civilized and healthy here.

If you’re looking for more local fare, they have an amazing choice of local Viking brews.

Irish pubs are common the world over. They can be found in most countries and regions in the world. No matter where you roam, you can duck into an Irish establishment for some familiar food, and to make some like-minded friends. Cheers!

Everything You Need To Know About Airbnb Cleaning Fee