There are several ways to access the best movies in Asia, notably cable TV, premium payment options for individual films, pirate streaming sites (not recommended), and paid streaming services from premium-grade providers. Each of these options has pros and cons. Let’s explore them in greater detail. 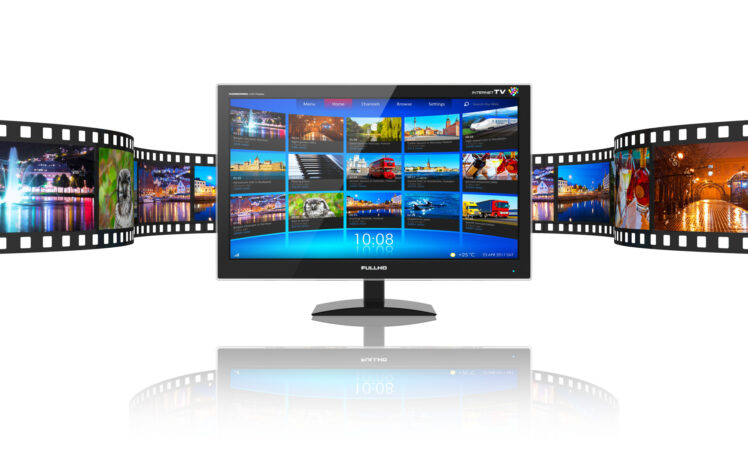 Cable television is an expensive way to watch TV. The monthly fees, in addition to the equipment and installation charges, make it a costly option for many families. In addition, most people find that they do not have the time to watch all the channels they are paying for. They end up paying for channels they never watch. Cable companies continue to increase their rates every year, making it an unreliable and often uneconomical service.

An alternative to cable is watching movies on demand. This service allows you to choose the movie you want to watch and pay for it individually. While this option gives you more control over what you watch, it can be costly if you like to watch a lot of movies. In addition, the selection of movies may be limited, and you may have to wait for new releases. The next option is pirate streaming sites. We do not recommend using these sites as they are often full of viruses and malware. In addition, the quality of the streams is often poor, and they frequently buffer or freeze altogether. The best option for watching Asian movies is through a legit, paid streaming service such as Viki: Asian Dramas & Movies. These services offer a wide selection of top-rated Asian dramas, comedies, action films, thrillers, and more.

Moreover, paid streaming services are much cheaper than cable TV or buying movies on demand individually. For example, Viki, a Chinese drama app – offers an affordable subscription plan for customers. In addition, this plan gives you access to all the content without any ads interrupting your viewing experience. Paid streaming services also offer HD streams with no buffering or freezing issues like those found on pirate streaming sites.

Plus, most paid streaming platforms offer apps for smartphones and tablets so you can watch your favourite shows while on the go. Some of the finest films are available with reputable providers, including Midnight Runners, Rough Cut, The Outlaws, The Man from Nowhere, First Love, Missing You, The Roundup, and Deliver Us from Evil.

Why Go for Apps? 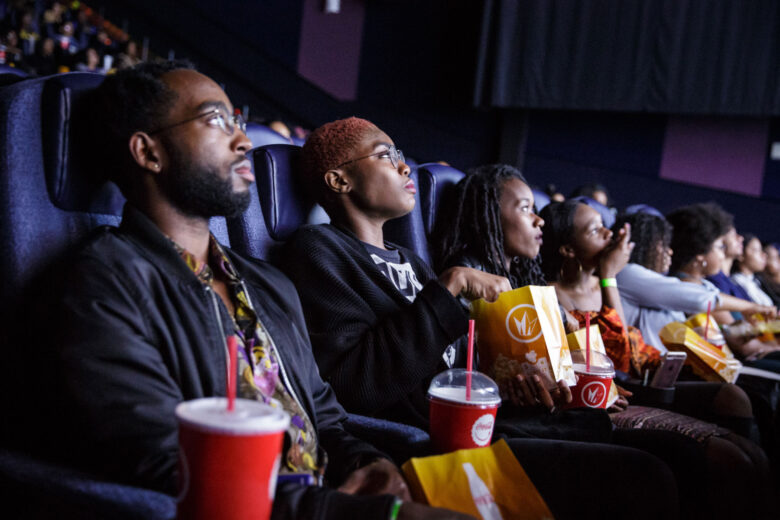 Asian culture differs from Western culture in a number of ways, particularly when it comes to relationships, views on indiscretion, punishment for violence, treatment of women, taboos, superstition, and how children interact with their elders. In general, Asian cultures are more collectivist than individualistic. This means that the interests of the group are put before those of the individual.

This is reflected in the way that relationships are viewed in Asian cultures. For example, family relations are very important in Chinese culture. Elders must be respected, and filial piety is highly prized. In contrast, individualism is more prevalent in Western cultures. This means that people place a higher importance on personal freedom and self-expression. Similarly, views on indiscretion differ between Asian and Western cultures.

In Asia, indiscretion is often seen as shameful and something to be avoided at all costs. However, in Western cultures, indiscretion is often seen as more acceptable. This difference can be attributed to the fact that collectivist societies tend to frown upon anything that could reflect badly on the group as a whole, whereas individualist societies tend to be more tolerant of personal failings.

Punishment for violence also varies between Asian and Western cultures. In Asia, punishment for violence is often much harsher than it is in the West. For example, in China, the death penalty can be given for crimes such as murder or rape. However, in most Western countries, the death penalty has been abolished. The reason for this difference is likely due to the fact that collectivist societies tend to have stricter laws against crime because they want to protect society as a whole from harm. Treatment of women also differs between Asian and Western cultures. In general, women are not treated equally to men in many Asian countries. In China, women were historically not allowed to own property or hold jobs outside of the home. Women were also expected to obey their husbands and respect their elders. However, things have changed significantly over time and women now have more rights and freedoms in most Asian countries.

Many of these stark cultural, social and societal contrasts are evident in Asian TV dramas and films.  The high-quality productions are presented with excellent acting. This has helped them to compete with Western shows in terms of quality. Chinese dramas often have a slower pace than Western shows. This allows viewers to get to know the characters and their relationships with each other.

Asian TV dramas and films often deal with important social issues such as arranged marriages, filial piety, and pressure to meet parental expectations. These themes resonate with many viewers around the world. Finally, Chinese dramas are often more accessible than Western shows because they are subtitled rather than dubbed into English. This makes them much easier to watch for people who do not speak Mandarin Chinese.

Recommendations For How To Keep Online Shopping High These Days?