A warrant for comedian and alleged rapist Bill Cosby’s arrest for a felony sexual assault charge was first issued toward the end of December 2015. More than half a year later, Pennsylvania Judge Steven O’Neill just ruled Thursday that Cosby must stand trial for sexual assault despite arguments by Cosby that prosecutors violated his rights at a preliminary hearing back in May.

Cosby argued that by refusing to call Andrea Constand, one of his many accusers and the only one whose accusations are currently being brought to trial, prosecutors shielded her from cross-examination. In lieu of Constand, prosecutors chose to call police detectives who took her statement back in 2005 to testify instead. In turn, prosecutors argued current case law allows use of hearsay at preliminary hearings, and O’Neill formally sided with the prosecution Thursday.

Cosby maintains that his 2004 encounter with Constand was consensual. On the contrary, according to Constand, Cosby gave her pills to “relax,” and these pills made her semi-conscious and rendered her unable to move, before she alleges he assaulted her. This is corroborated by Cosby’s very own testimony from the 2005 civil lawsuit, released to the public one year ago, in which he admitted to giving women Quaaludes, a powerful sedative commonly used in cases of date rape. Under oath, Cosby was asked, “When you got the Quaaludes, was it in your mind that you were going to use these Quaaludes for young women that you wanted to have sex with?” He answered, “Yes.” 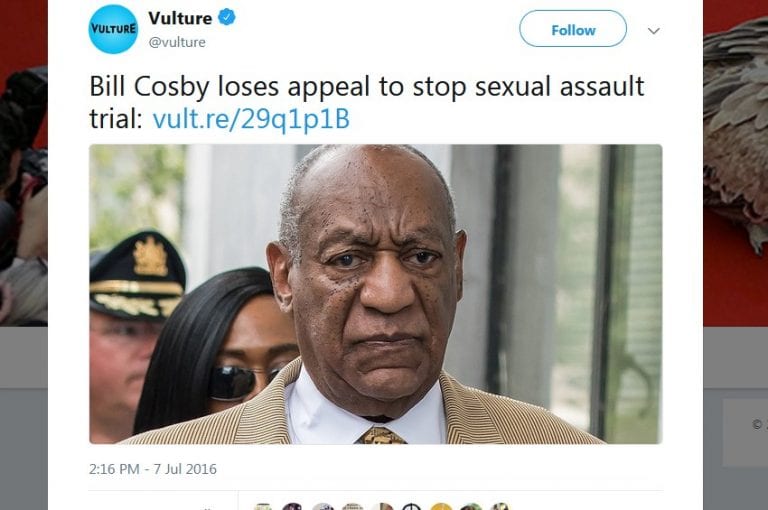 Although sexual assault accusations against Cosby span from 1965 to 2008 across 10 U.S. states and even one Canadian province, these accusations only really reached public awareness after a 2014 performance by comedian Hannibal Buress referencing the allegations went viral. Awareness and outrage over Cosby and the dismissal of his many victims exploded in July 2015 when Cosby’s testimony, including his admission to using Quaaludes on “young women … [he] wanted to have sex with,” was released to the public. 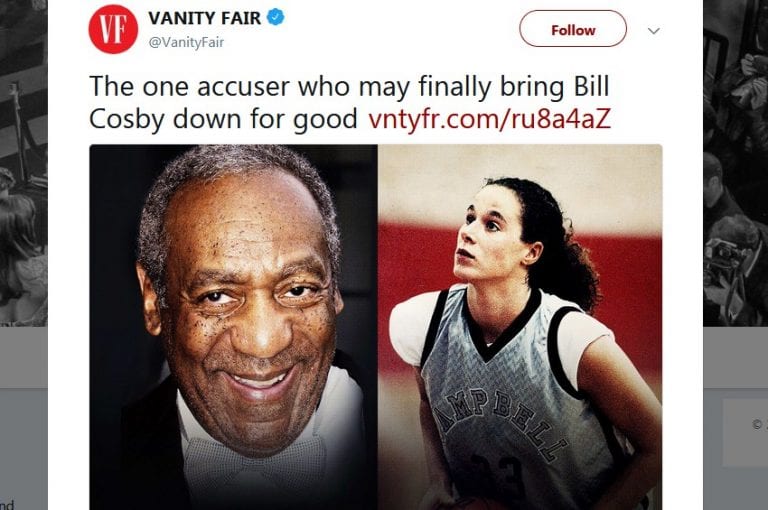 The one accuser who may finally bring Bill Cosby down for good https://t.co/cvtri7ba0S pic.twitter.com/mnDhUwvMMX

To many, the fact that dozens of women could accuse the same man, but be disbelieved and discredited is indicative of our culture’s tendency to undermine alleged rape victims, as well as lingering male privilege. Treatment of Cosby and his many alleged victims additionally sent the message that even if women are miraculously able to jump through the many difficult, if not impossible, hoops thrown their ways, society will only truly believe them if their rapists confess, which very rarely happens.

The comedian himself hasn’t confessed, though, as he continues to maintain the encounters in question were consensual. However, his testimony released in July 2015 is largely considered a confession, because he admitted his intentions to “have sex with” women through the use of Quaaludes. Classifying sex with drugged individuals as “consensual” is ignorant of the fact that unconscious individuals are unable to give consent and sex minus consent is not sex, but rape.

Dates have yet to be formally set, but Cosby will stand trial, and given the defense’s intentness on cross-examining Constand, she’ll likely take the stand.

April Fools’ Day Is Still Upon Us, So The Bold Italics’ Naked Office Must Be A Joke — Right?

Seven Things I Learned About Men From Working At Maxim