Revelation! Bill Maher is a d-bag. About 20 seconds into this clip of his “New Rule” routine, he says:

“New rule: stop acting surprised someone choked Tila Tequila! The surprise is that someone hasn’t choked this bitch sooner.

Oh no, he did not go there. It’s true. Tequila appears to have lied about her alleged assault, as San Diego Charger’s linebacker Shawne Merriman was cleared of battery charges by the San Diego District Attorney’s office last Friday. (The new rumored accusation: Merriman allegedly asked Tila for a foursome, she flipped out, and said she was going to bang one of his friends. Merriman alleges that Tequila was trying to leave and he tried to stop her from driving drunk.)

Whatever. I don’t care who wanted to sleep with whom, when or why. What I do care about is why Tequila’s sexual promiscuity is up for judgment more so than her 911-happy trigger finger? Just read what Mike Fleiss, the producer behind “The Bachelor” and “More To Love” shows, had to say about that “skank.”

Fleiss is penning a sports blog for The San Diego Union-Tribune and in his September 12th post, he wrote about “that skank” Tila, who “will do just about anything for publicity”:

“I have nothing against bisexual chicks and, of course, I deplore violence against women. But this particular girl is typical of the random skanks who populate most reality TV shows (not mine, of course).

Ms. Tequila has no discernible talent, no Julliard schooling, and, ultimately, no legitimate reason to be a star. What she does have is an ability to chase down the spotlight like Merriman hunts down a quarterback.

Trust me. A girl like Tila Tequila will do just about anything for publicity.

With her show long ago canceled, Ms. Tequila’s celebrity status was about to expire. She was spinning. And not just from multiple shots of Patron.

When these so-called “celebrities” feel their star fading, they become increasingly desperate to keep their names in the news. Fame is a drug and when you take it away from an addict, things get ugly.

Does that mean she was lying about everything that happened at 4 a.m. at Merriman’s Poway home? Not necessarily. But believe me, Tila and her “representatives” were thrilled to be back in the headlines—even for just a week. 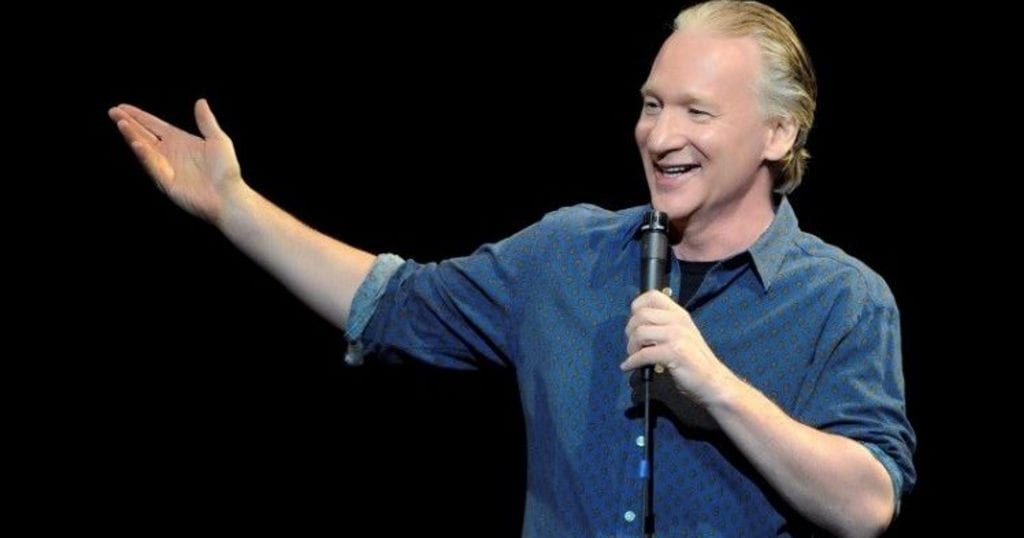 TRANSLATION: Tila’s not only a real-life whore but a fame whore, and we shouldn’t believe her. (Random side note: Is Fleiss trying to tell us those chicks on “The Bachelor” trained at Juilliard? Bitch, please!)

Not that I disagree with Fleiss’ comments on fame-hungry stars. But, personally, I believe Tequila made a false accusation about the whole thing because the police investigation concluded Merriman didn’t do it. Her “skanky” lifestyle has nothing to do with it—it’s not believing Tequila because of her “skanky” lifestyle that’s the problem. Drunk women, strippers, prostitutes and Tila Tequila can still be physically abused or raped!

Jokes like the one Bill Maher did create a slippery slope, by insinuating that any woman deserves abuse if someone thinks she’s being a “bitch.” Yeah, Tila’s apparently a false accuser and that’s rotten. But guys like Bill Maher and Mike Fleiss should STFU, because not only entertainers with “discernible talent,” “Juilliard training,” and “a reason to be a star” deserve to not be abused.

Everything Kardashian’s Tried to Hide

Why I Refuse To Criticize Islam As A...