Bingo: A Fun Activity You Can All Play from Home!

Not that long ago bingo was considered an old folks’ game. It is true that it was mostly played by seniors in nursing homes and community centers, but times have changed. Thanks to its online form bingo have found its way into the hearts of younger generations and judging by its current popularity, it is here to stay. But let’s go back a little bit. Bingo has been around for centuries, but it became all the rage in the 60s and 70s when even cinemas and theaters were transformed into bingo halls. It was especially popular among working-class people and was their favorite form of entertainment. This game was played for decades in men’s clubs, children’s camps, and church halls.

Thousands of bingo halls were opened all over the world, but as time passed, it slowly became a seniors’ game. Elderly citizens spent their evenings sitting around the hall, waiting for the caller to call out the numbers as they were randomly selected by a machine. Ticking off the numbers waiting to mark off all of them easily become their favorite pastime. However, with the birth of its online form, bingo’s popularity rose once again. Only this time, things are a little bit different. Since it is played online, a new generation of players got hooked on the game.

Nowadays, people of all ages, genders, and nations enjoy playing bingo and they do not even have to leave their homes. This game can be enjoyed from the comfort of your room, you just need a smartphone or a computer connected to the Internet. So what are some things about bingo you should know about? We have collected a list of facts about this game that should introduce you to its online form and help you decide whether this type of entertainment is your cup of tea. 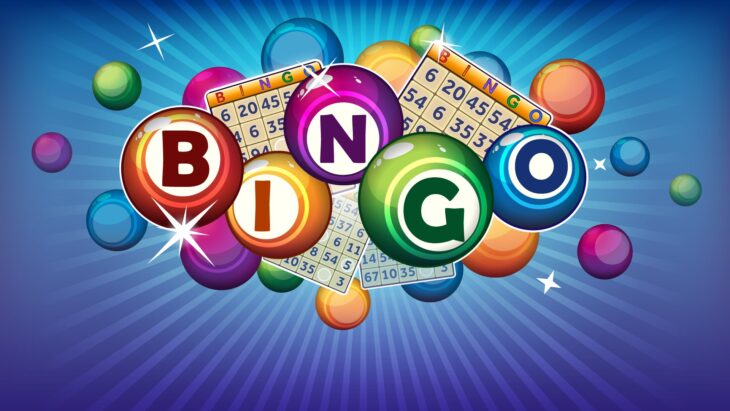 Before the online version rose to stardom, people who enjoyed playing bingo had to travel to a bingo hall at a certain time of the day and spend time waiting between games. However, with the online version, everything is much smoother, quicker, and simpler. You do not even have to get out of your pajamas! You just need to register on the website, log in, and make a deposit. If you are not the gambling type you can even find sites that offer free bingo with no prizes, so you can play it just for the fun of it.

In the online world, you have to be careful, no matter what you are doing. Therefore, it is no wonder that you also need to keep your eyes open and stay cautious when you are playing bingo. Scammers are always lurking, trying to rip off unsuspecting players any way they can. Nevertheless, this doesn’t mean you should avoid bingo sites altogether. Instead, do your research beforehand and read reviews. It is not that hard since all you need to do is to go to this website or a similar one and find out what others have to say about a certain platform. In addition, it doesn’t hurt to check whether your antivirus is up to date, just be on the safe side. Also, only play bingo on sites that possess an SSL Security Certificate. It is wise to read the terms and conditions beforehand as well, so there wouldn’t be any nasty surprises.

Since bingo is still a form of gambling, you might be worried whether this game is even legal. After all, you do not want to pay a fine (or something worse) just because you had some fun with your friends. Keep in mind that just because you can access a website from your country, it doesn’t mean it is legal where you live. Different countries have different rules and laws when it comes to playing online bingo, so make sure you are familiar with the regulations before you make a deposit.

You have probably seen some of the ads for online casinos and bingo websites. It is most likely that they advertised a bonus you will receive if you only join the site and play the game. This is just one of the ways online bingo differs from its standard form. It can be much more fun and exciting since it can offer a tailored experience for every player. With its exciting add-ons and bonus prizes, online bingo easily became a game younger crowds can enjoy. 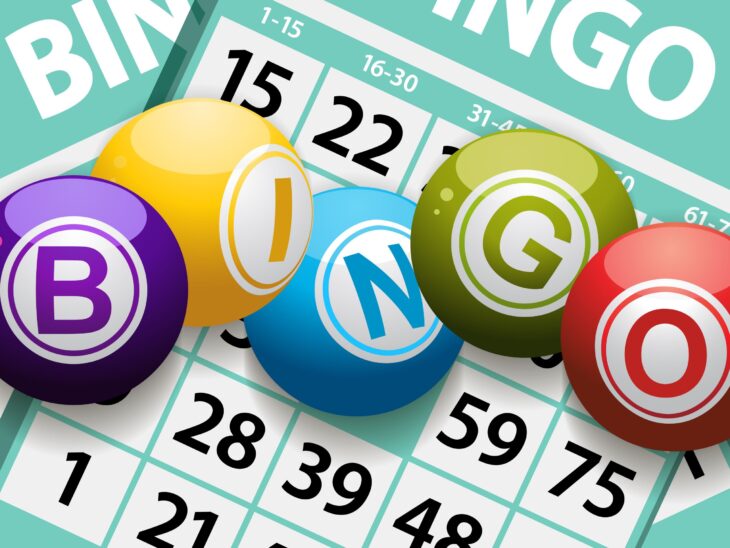 As we mentioned, not that long ago bingo fans had to go out and get to the bingo halls if they wanted to play the game. However, with the online version available, you do not have to play it only at a certain time of the day, or even in one place. Most bingo sites are compatible with various operating systems, which means you can play bingo on your smartphone. Instead of sitting in a hall, you can enjoy some bingo fun during your lunch break, or test your luck while you are lying on your couch after a hard day. Since these days everything is happening so fast and our lives are completely chaotic, it is nice to have an old school game that can keep up with the modern pace.

A wide range of games

If you are a bingo fan, you know that there are several kinds of the game, such as the 30 ball, 75 balls, 80 balls, and 90 balls. However, many websites have taken the game to a whole new level. Now you have bingo where you mark off emojis or pop balloons. You also have access to extra bonus plays (these you usually get for inviting friends), themed-games, and even websites where you can see other players via webcam.

Playing this game is a great way to kill time, earn valuable prizes, or have fun with your friends. Thanks to the Internet, now you don’t have to leave the comfort of your home to enjoy the good old bingo.

The Future is Yours to Create: Tere Casas

How Online Bingo Is Booming in 2021

Why Do Asians Gamble So Much?