Why Is Bingo Suddenly The Place To Be For Students?

When it comes to looking at ways that college and university students might spend their time, there are some pastimes that are likely to appear towards the top of the list. However, one hobby that you might not expect to see on the list is bingo – but you would be wrong. Over recent months bingo has really started to grow as a popular way to spend time and students are one set of people not wanting to miss out.

The Traditional Student Night Out

We all know the traditional ways that students like to spend their nights out. Generally, student bars, fancy-dress and plenty of jelly shots will be some of the things that you’ll find on a must-have list for any student night. If you live in a town or city that is home to a large college or university then you’ll be well versed in seeing students on a night out enjoying themselves. In fact, plenty of bars, restaurants and pubs nearby are likely to have student only nights – where cheap drinks and cheesy music make it to the top of the list for entertainment for the evening.

However, just because this has been enjoyed as a traditional night out that doesn’t mean it is the only thing that students enjoy. In fact, over recent months we have seen a big shift in the way students are enjoying their time. That said, even though we know that students are choosing to spend their time in alternative ways; that doesn’t mean that we would assume bingo would be at the top of the list of things for them to do. 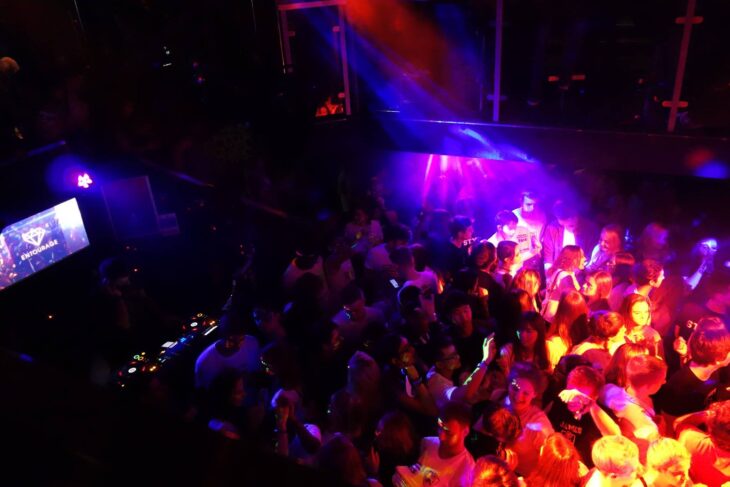 Why Are Students Enjoying Bingo?

When you think about it, bingo actually does tick a lot of the boxes for what students would be looking for from a decent night out and a break away from studying. For starters, most bingo halls offer something in the way of cheap eats – chicken in a basket, sausage bun etc. – all greatly enjoyed student foods and without the large price tag that might usually come with choosing to eat out.

With many students on a budget, the fact that a bingo night can be really affordable will help too! In fact, you can often buy as many or as few tickets as you would like – so if you’re really feeling the pinch you can attend but buy fewer tickets!

Of course, you also have the fact that there is a chance that you can win – and with some bingo halls, you can really win big. If you go to a bingo game that has synchronised with a number of other bingo halls playing at the same time then you can win a life-changing amount of money – and what student wouldn’t want that?

When Bingo Gets a Bit More Fun

For students, bingo is about more than grabbing a dabber and marking off numbers as they are called – in fact, some bingo nights can be a lot more fun! The bingo industry quickly caught onto the fact that students were enjoying the bingo life and created themed nights that ticked more of the student entertainment boxes. Now you don’t have to go very far to find a bingo themed night that is full of various alcoholic, loud music, live entertainment and even a range of other games for students to join in with. These crazy, wild nights are perfect for students that want to combine bingo with drink – especially drinking games. What Made Bingo So Popular?

Over recent months we have seen a massive shift in the way that people gamble their money and spend their time – bingo is no exception. Those who are too hung-over or just can’t be bothered to leave bed can find alternatives at these no deposit bingo sites at GamblingDeals; which helps to open up the world of bingo to even more people.

Lockdown last year saw students alongside everyone else have their options for socialising and days out cut short; which led to people seeking entertainment online. The gambling industry saw record numbers of players throughout 2022 and the start of 2022, and amongst them will have been some students that experienced online bingo for the first time. The buzz of this would have helped them want to experience bingo out in the real world once things returned to normal – and that is what has helped land based bingo sites grow in popularity. 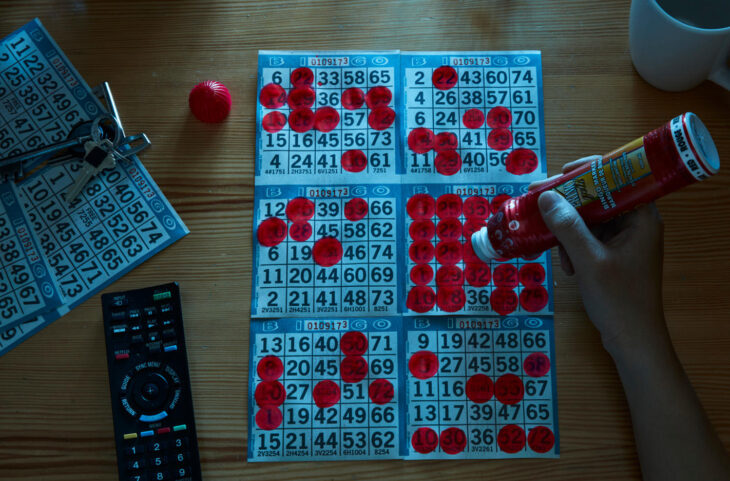 Will Bingo Continue To Be Popular?

Although it is impossible to say what will continue to be popular, there is no denying that bingo is currently trendy. Gone are the days where it would be somewhere that you’d expect only to see the older generation; it’s most definitely an acceptable way for people of all ages to spend their time.

As the bingo industry has worked hard to change the face of the industry and help it appeal to a wider audience and these changes have really worked. It is unlikely that the trend for enjoying bingo will disappear anytime soon. In fact, with ever-evolving technology bingo is likely to adapt even further in order to keep up with audience demand. We’re already seen touchpad screens and auto marking off of numbers during games introduced to a large number of bingo halls – and so, we’re likely to see changes that excite the audience even further.

Betting and gambling have always been a way that UK and American people like to spend their time and this won’t be changing anytime soon. Of course, the way we bet and gamble will adapt and change like it always has but they’re likely to remain popular ways to spend our time. Now that bingo has been adapted to suit the student lifestyle, it is likely that bingo will continue to appeal to audiences of all ages for the foreseeable – and we for one are excited to see what the future of bingo is going to be like!