Bitcoin is bullish and trading is exploding

Bitcoin trading is taking off.  It has come out of the bear market and started to soar. It has excited and frightened those in finance circles. It is garnering mixed predictions from the financial arena where some are predicting price correction while others are going all in with futures trading.

So what are the prospects if you are planning to futures trade with Bitcoin? 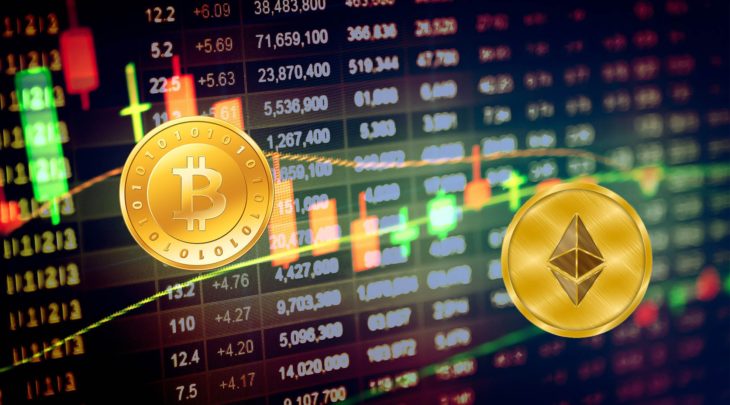 Bitcoin, like all cryptocurrencies, is volatile. Massive booms are followed my massive crashes and parallels have been drawn with emerging markets of the early 20th century. That said, there is among some optimism, almost faith that Bitcoin’s fortunes are changing for the better and the currency is going to become more stable. The popular Bitcoin trading platforms are seeing traffic booms and new startups are being formed to leverage the Futures market.

In 2017 Bitcoin Futures was tried once before with mixed results. This time around the feeling is different with many smelling success. CME Group Inc. traded a record number of contracts on May 13th. To temper your thirst a little it is good to know that some firms have scaled back and reassessing cryptocurrencies such as Cboe Futures Exchange LLC.

To get onboard with Bitcoin Futures it is a good idea to use a site such as Bestbitcoinbroker.net as they provide actionable information and make sense of the clutter. 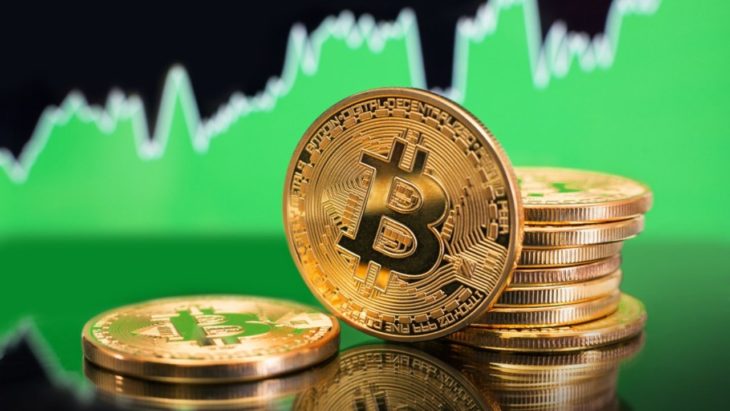 When it was first tried the CFTC came under fire from several financial bodies including the Futures Industry Association which criticized the decision to allow self-certification. CEO, Walt Lukken said at the time,

“We believe that this expedited self-certification process for these novel products does not align with the potential risks that underlie their trading and should be reviewed.”

CFTC Chairman J. Christopher Giancarlo acknowledged concerns at the time but in a speech given last March that exchanges can self-certify providing their products meet proper standards. He went on to say that all exchange representatives discussed new products with the CFTC before launching.

This will pave the way for Bitcoin Futures to take off especially as it appears low latency clearing infrastructure is going to be on par thanks to underlying futures contracts are to be held by a regulated custodian. Adam White, Bakkt’s chief operating officer stated, 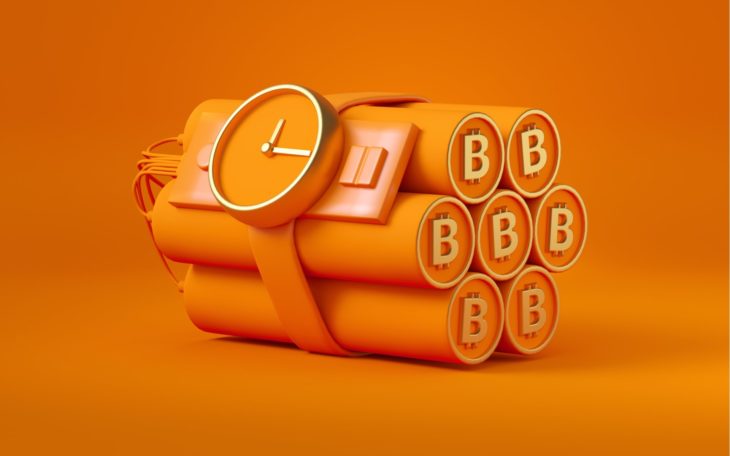 “This means investors will have access to the same high performance, low latency exchange and clearing infrastructure that powers many of the world’s most liquid futures markets.”

Meanwhile, Kristin Smith, a director with the cryptocurrency lobby group The Blockchain Association, said, “These derivatives have a beneficial impact on the stability of the underlying digital token market. Like earlier projects with the CBOE and others, this is a positive step forward.”

It is easy to be swept away by over optimistic investors and you should be cautious of this before investing in Bitcoin Futures. That said, trends are hard to ignore and through all of the rise, fall, and rise of this cryptocyrence is the overriding feeling that currency and finance are changing. It is fair to say that for many now will be the time when they get on board with Bitcoin Futures.

Is Kate More Popular Than Meghan?