Cats seriously do not give a fuck about anything. But no cat has given less fucks than Bob the Cat while meeting the Duchess of Cambridge. I don’t know if we should feel sorry for Kate Middleton or Bob at the premiere of A Streetcat Named Bob this week.

The movie is based on a book of the same name that tells the story of James Bowen, an addict and homeless busker whose life was turned around with the help of this very smug cat. Bob’s a star and he has no time for a princess. Seriously, though, check out his face as Middleton gushes over him and scratches behind his little ears. She’s all dolled up to meet him (that dress, tho, right? It’s by Self Portrait and Paris Hilton rocked it this week too, btw), and the cat does pretty much nothing. He doesn’t even try to claw her lace. He doesn’t even yawn, which would make it even funnier. There’s a wag of the tail, though, which usually means a cat is pissed off.

Bob the Cat has no time for this shit. It’s possible he’s just mad at the whole thing — first he saves a guy’s life, then he has to star in a film, and he probably didn’t even get paid. Look, he basically ruined her whole night.

Bob does not care.

Seriously, he’s such a fucking asshole. 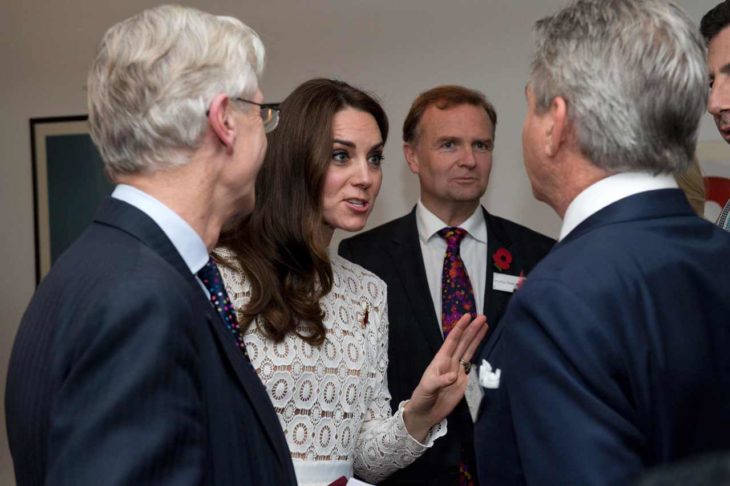 I don’t even know who that cat thinks he is. 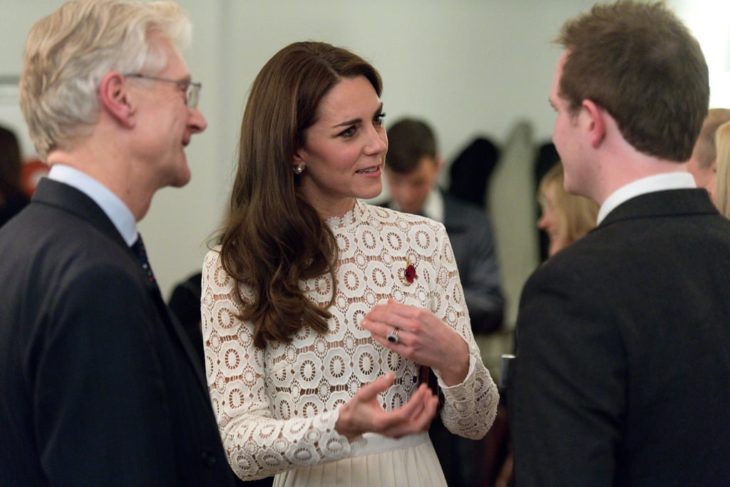 Babies are also unimpressed with the Duchess. 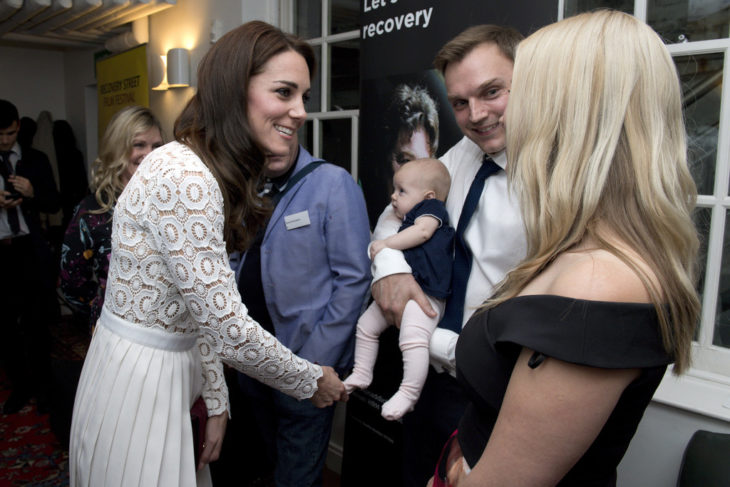 Maybe Bob’s just an asshole all the time. 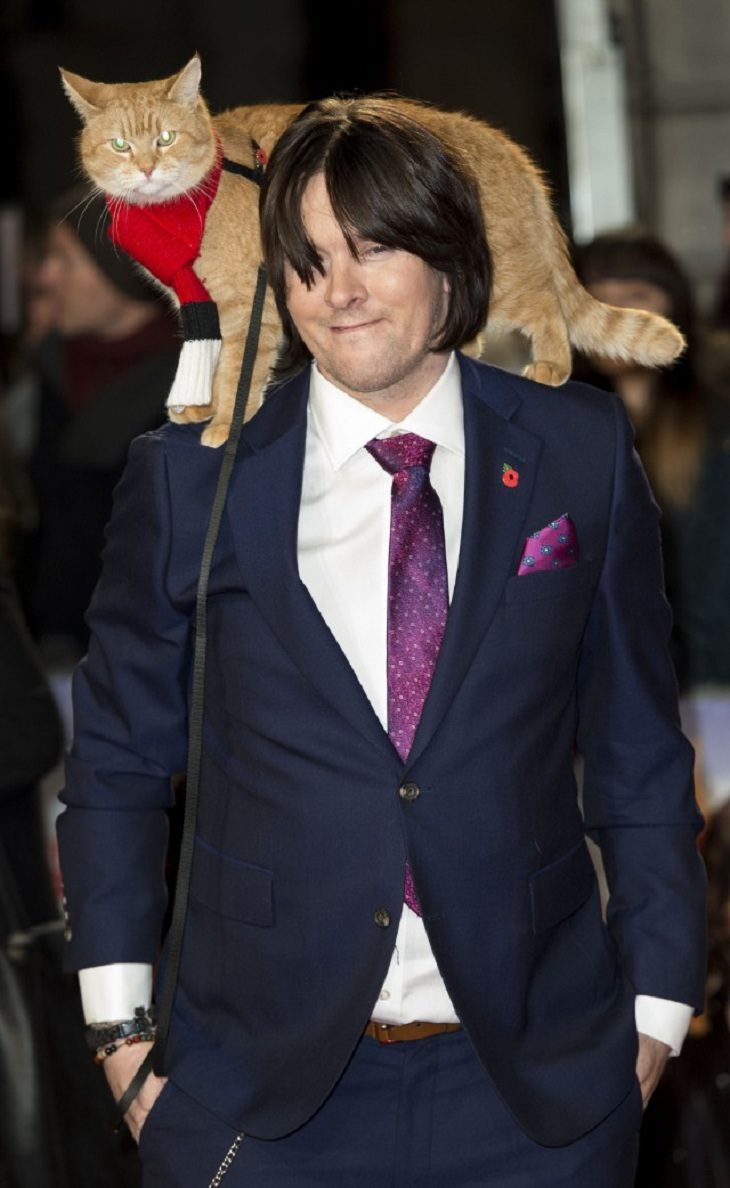 You can’t make a cat love you.

Finally, Here’s A Video Of A Dog Flying A Plane