Brad Pitt’s Healing Process After the Split From Angelina Jolie

Brad Pitt and Angelina Jolie were a power couple for a long time after Jolie filed for divorce in 2016. Since then, the couple has had a bitter custody battle and a nasty divorce procedure.

Brad Pitt had a difficult time, but he went to sculpting to help him in his time of grief. An insider shared with Us Weekly, “It’s very therapeutic for him; it’s his go-to outlet. He can get caught up in it and carried away to the point where he doesn’t want to stop.” 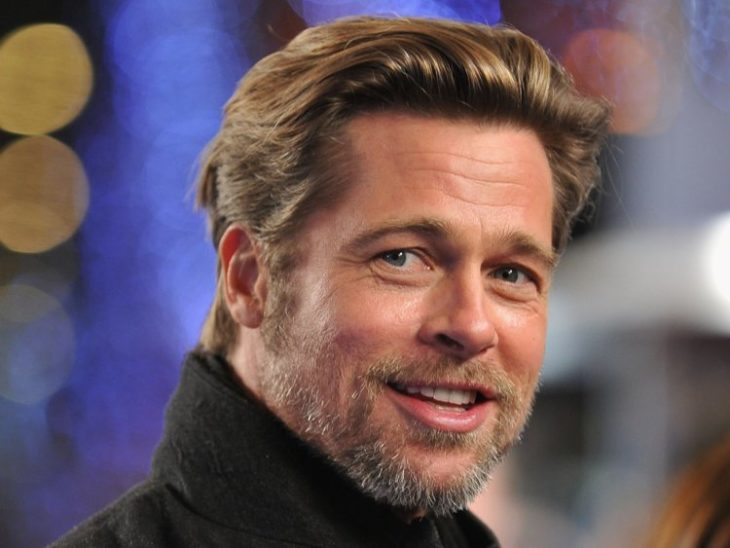 When he is not focusing on art, he likes to spend time with his ‘’guy friends’’, according to the insider. Thomas Houseago, a British sculptor became very close to Pitt and they even visit each other whenever they can. “Brad loves to travel with friends and loves seeing the world,” the source shared.

Brad Pitt and Angelina Jolie still haven’t divorced legally, but they are officially single, after the court decision in April. The insider further said about Pitt, “He’s grateful that all the animosity is in the past. He’s most excited about being a dad and sharing his life with his children.” 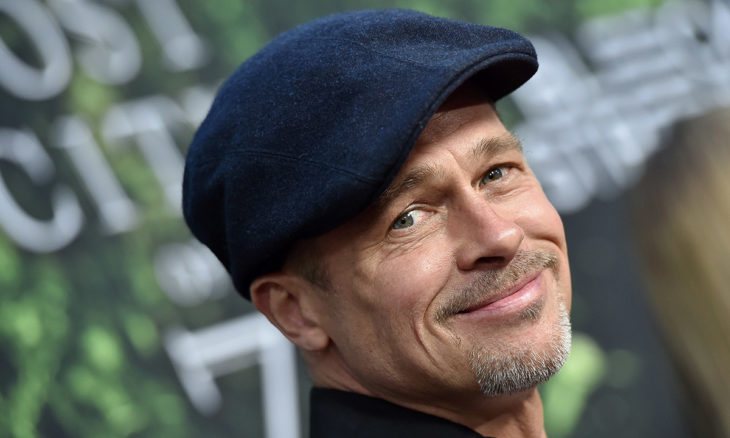 4 Ways to Feel More Comfortable in Your Own Skin

How to Live With Diabetes