Brayden Olson, A 27-Year-Old Seattle Entrepreneur, Says He Is The Real-Life Christian Grey

The absolute best part of Business Insider’s profile of Brayden Olson, a 27-year-old entrepreneur from Seattle who says that tons of women fly across the country to meet him because he is “the real-life Christian Grey,” is the footnote:

*Editor’s Note: We should mention that Business Insider didn’t think it was worth the resources to confirm Olson’s whole story, so take this post for what you will. Regardless, Olson’s story is certainly an unusual one.

In other words, “BWAHAHAHAHAHAHA can you believe this guy?!”

See, unlike the fictional Christian Grey, the handcuff-wielding stud of E.L. James Fifty Shades of Grey trilogy, Olson is not a billionaire, he doesn’t own a helicopter and he doesn’t seem to be into BDSM sex either — and yet he claims that he bears such a striking resemblance to Christian (uh, because he’s white, from Seattle, wears suits, is an entrepreneur, and calls people “Mr. and Miss,” I guess?) that he has gotten over a thousand messages and Facebook friend requests from female fans of the series. Some of those women have even flown all the way to Seattle to meet him — on their own dime, mind you. Christian would NEVER.

“Christian Grey has got me beat,” Olson said. “He is a character from a book. I don’t think a real person can compete. I claim to be the real Brayden Olson. I’m sure you can relate to how strange it would be to have a fictional character made up and so many things true about you in your real life.” Uh huh.

Perhaps concerned that his resemblance to Christian wouldn’t be obvious, Olson provided Business Insider with some photos of himself looking Christian Grey-esque. He may not have a Red Room of Pain, but he does know how to powerfully clutch a couch: 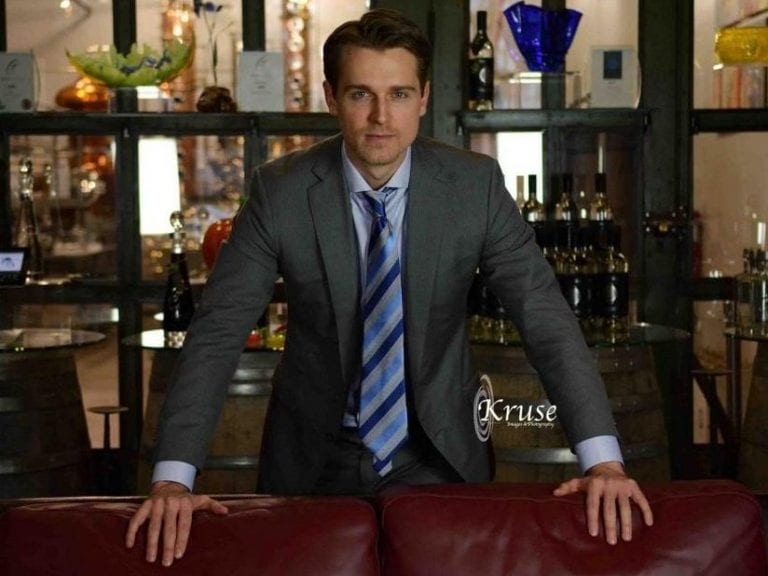 And gaze out a window: 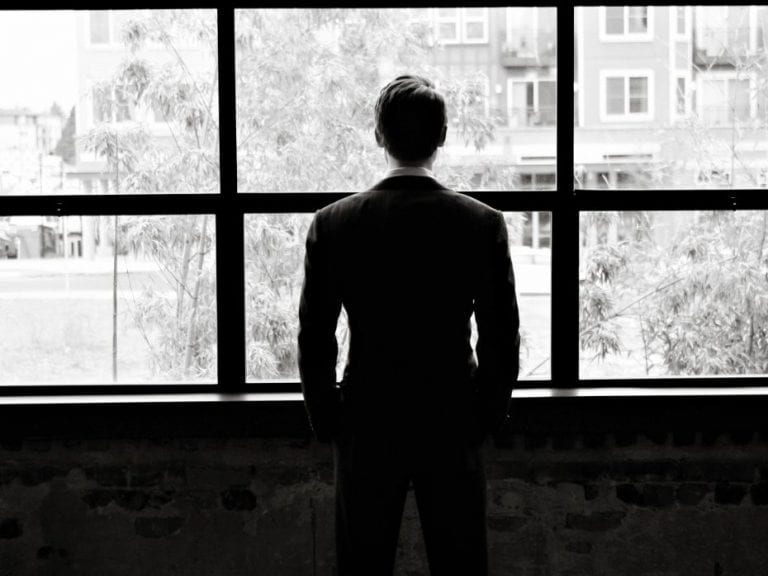 Are you convinced yet? 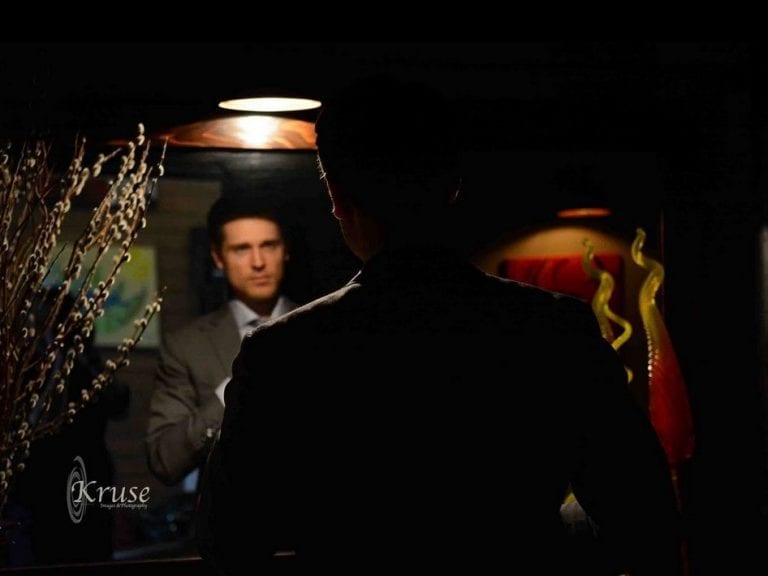 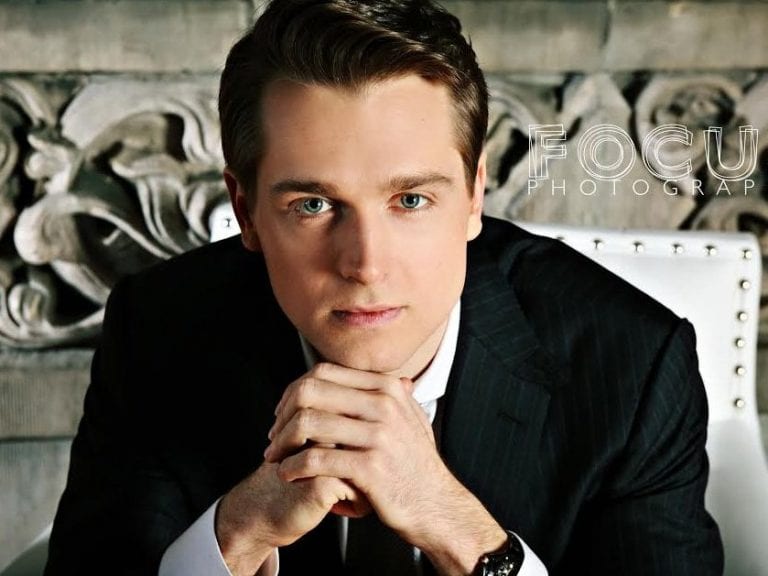 Is Jamie Dornan Saying “Laters Baby” To The...