Can I take a payment break whilst in an IVA?

If you enter into an IVA then you need to ensure that you’ll be able to maintain the set monthly payments determined by your creditors.  If you don’t then your IVA is capable of failing which could lead to serious consequences, such as bankruptcy.

That said, there are certain circumstances within which you can take a payment break (although you should never rely on these as they’re entirely at your creditors’ discretion).  A payment break basically allows you to take a temporary break from your IVA payments in the event that you experience an unexpected financial emergency.  However, you can’t simply stop the repayments.  You must first get written agreement from your insolvency practitioner who will liaise with your creditors and explain the situation to them (whatever that might happen to be). 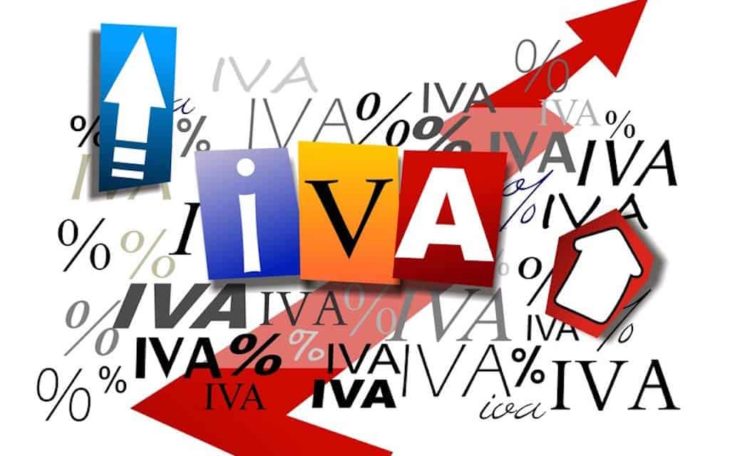 So, what is an IVA? Generally speaking, your creditors will want the IVA to work and in the vast majority of cases will agree to a payment break provided that your financial situation can be proven and is genuine. For example, you can’t simply take a payment break because you need additional funds for Christmas presents, a holiday or other ‘non-essential’ reason.

A payment break will usually be approved if you’re experiencing short-term financial difficulty which might otherwise put your IVA at risk – for example, you need to repair your vehicle so that you can get to and from work – or your income has fallen due to sickness, or maternity etc.  Whatever the reason you’ll usually be asked to provide documentary evidence of your change in circumstances and you should endeavour to provide this as soon as possible – ideally before you need to make any reduction or take a payment break altogether.

If, on the other hand, your circumstances are likely to be long-term (for example, you’ve been made redundant) then a payment break might not be suitable and your insolvency practitioner may advise another alternative, such as bankruptcy.

If your creditors agree to a payment break then the length of it will very much depend on the amount of money you need to resolve the situation you’re in.  A payment break can simply be one single month or can last for several. Regardless of the estimated time frame it’s important you speak with your insolvency practitioner and put new proposals forward for consideration. 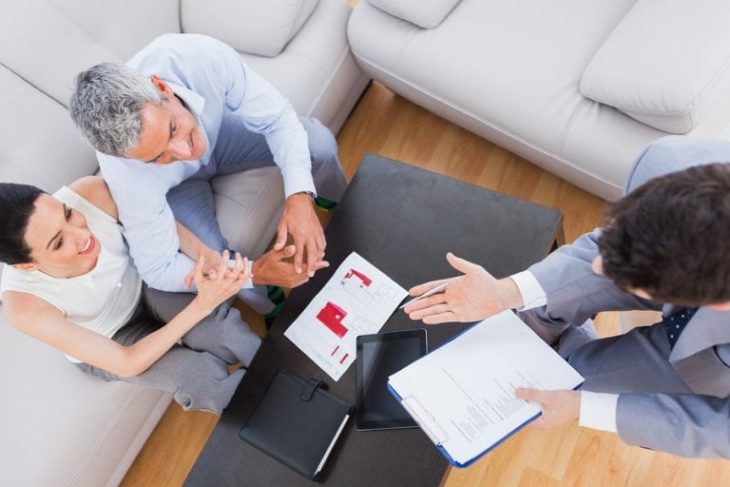 Some IVA’s are now entered into under the IVA Protocol.  If this applies to you then the number of months you can take as a payment break will be determined by the agreement.  For example, if the arrangement started before June 2016 then the maximum amount of months you can ‘break’ for is six.  If, however, it started later than June 2016 you may be allowed to take up to 9 months to recommence your payments.

You can also take more than one payment break during your IVA although these aren’t really advisable due to the fact that you’ll still have to catch up with payments, or have them added to the end of the arrangement.  This means that you’ll be locked into your IVA for a longer period than initially anticipated.

The Significance of Excellent Discussion Skills

How to Start an Online Casino Business?