Is Cannabis Legalization Paving the Way for Social Justice?

For people hoping to be part of this budding industry, a New York cultivation license can come with certain unconventional requirements. Let us look at the nation’s rapidly-growing cannabis industry and what makes New York’s dispensary licenses so special. 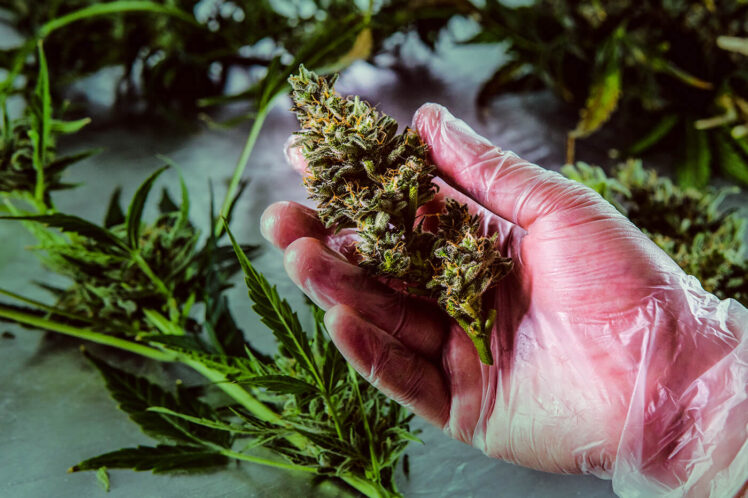 With less than a handful of states still prohibiting medical cannabis use, the majority of the US is embracing legal cannabis. Recreational use is following medical use slowly but surely, with New York being one of the states to recently legalize recreational use. As a result of regulatory changes, there are now infinite possibilities for expansion in the legal cannabis industry.

The US legal cannabis market is booming as annual sales of both medical and recreational cannabis continue to rise. In 2021, the market was valued at $10.9 billion and it is expected to grow at a compound annual growth rate (CAGR) of 14.10% from 2022 to 2030. By 2030, the legal cannabis market in the country is forecast to reach a projected revenue of $47.8 billion.

The public has been calling for reform in cannabis legalization for many years. As public opinion on cannabis use has shifted towards the positive, surveys have found that the majority of Americans support legalization regardless of their political inclinations. There are now over twenty states where residents can legally use cannabis for medical as well as recreational purposes.

This is welcomed news for many consumers who have chronic illnesses that benefit from cannabis or cannabis-derived products. Medical cannabis has been proven to alleviate the symptoms of mental health disorders such as anxiety, depression, and post-traumatic stress disorder (PTSD). It is also often used by cancer sufferers to manage their lose of appetite and nausea.

While most medical cannabis users still need to obtain verification before they can purchase cannabis at medical dispensaries, legalization has made a significant improvement to access. In states where recreational use is permitted, consumers are empowered to make their own healthcare decisions and use cannabis without having to spend extra on a doctor’s visit. 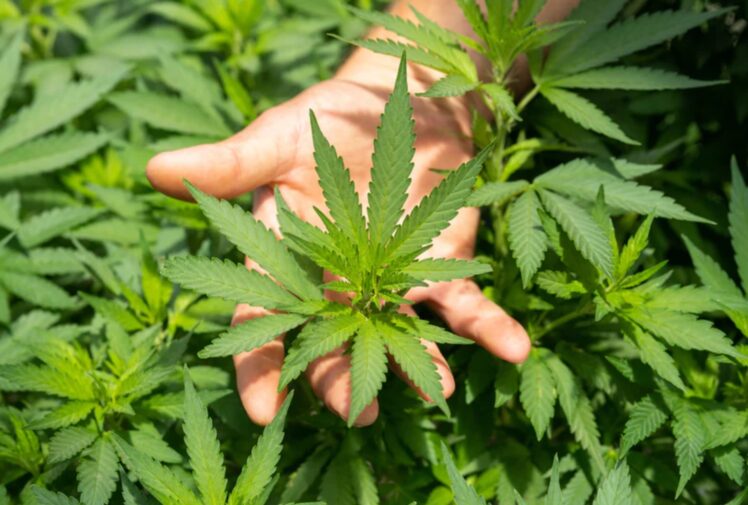 In addition, legalizing cannabis helps to address important problems in society. The prohibition of cannabis created a scarcity of the product, leading to a rife illegal market that was often controlled by dangerous gangs and drug cartels. Through legalization, these unsavory elements have less economic power and a diminished ability to gain contact with at-risk youth.

More Money for the Market

Thanks to the legal cannabis sector, there has been a notable rise in tax revenue for state and local governments. Total cannabis tax revenue in California since 2018 has reached an impressive $4 billion. The increased income from taxes makes it possible for these jurisdictions to put money toward socially-beneficial initiatives such as better school facilities and more community services.

Cannabis legalization also generates new job opportunities as growers, distributors, and retailers open up shop. Jobs related to the cannabis industry range from direct jobs like farming and cultivation to peripheral jobs like accounting and marketing. A higher working population means fewer people on government welfare and money circulating in the local economy. 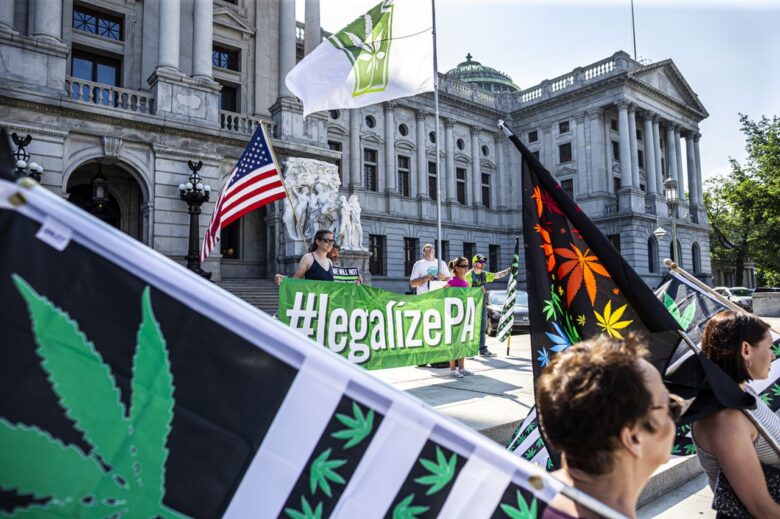 New York legalized adult-use cannabis in March 2021 with recreational cannabis sales scheduled to begin by the end of 2022. Recent licensing requirements announced by the NY Office of Cannabis Management (OCM) demonstrate how thoughtful legislation can aim to be a vehicle for social justice.

Unlike many states that approached cannabis business licensing from a solely economic and taxation perspective, the OCM has designed its licensing process to ensure social and economic equity. Of course, these are often just buzzwords. So let us look at what this actually means for applicants.

Conditional Adult-Use Retail Dispensary (CAURD) applicants must either be a New York corporation or a New York resident to receive a license from the state. This is to make sure that any profits and jobs generated in New York benefit its communities and residents.

An additional requirement is that applicants must be justice involved. A justice involved individual is someone who was convicted of a marihuana-related offense before March 31, 2021. People with close relations to such persons such as parents or dependents are also considered justice involved.

The War on Drugs disproportionately targeted and harmed people of color and minority groups. Therefore, the justice involved requirement was designed to give preferential license access to New York residents who have suffered as a result of previous cannabis prohibition legislation and enforcement.

Furthermore, justice involved individuals may get receive better application scores if the arrest associated with their marihuana-related offense occurred in an area with poor social equity—namely a low-income area or an area with a known history of high rates of arrest and incarceration.

Non-profit organizations are also welcomed to apply if they can demonstrate a track record of intentionally serving the needs of justice involved individuals and their communities. However, it is questionable if 501(c)(3) status can be effectively maintained by organizations with a cannabis license. 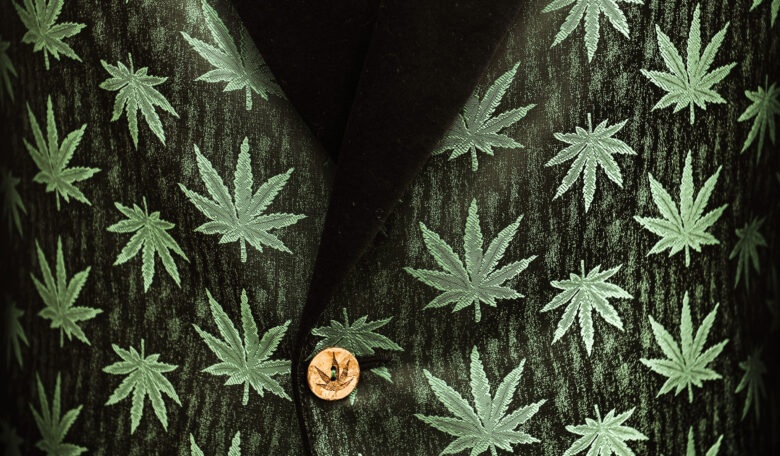 The legalization of cannabis has sent waves of economic interest and murmurs about social justice across the country. But it remains to be seen if legalization will bring true improvements to society, especially to traditionally at-risk and marginalized communities. At the very least, cannabis consumers in legal states are free from the specter of criminalization.

Meanwhile, agencies in other states should take a leaf from the New York Office of Cannabis Management and implement similar regulations to promote social justice and equity. Parties interested in being part of the flourishing cannabis industry can seek help from cannabis business consultants to ensure that they fulfill license application requirements.

What Kind of Stool is Suitable for a Kitchen Island?

Holistically Healing Your Body With CBDa

How Long Does a Disposable CBD Vape Pen...