A couple of days ago, Rihanna announced that she wants to have at least three kids in the future, and her ex-boyfriend thinks he would be an amazing mother.

“Chris isn’t surprised whatsoever that Rihanna wants several kids, and he thinks she would make a wonderful mother,” – said the insider close to the singer. 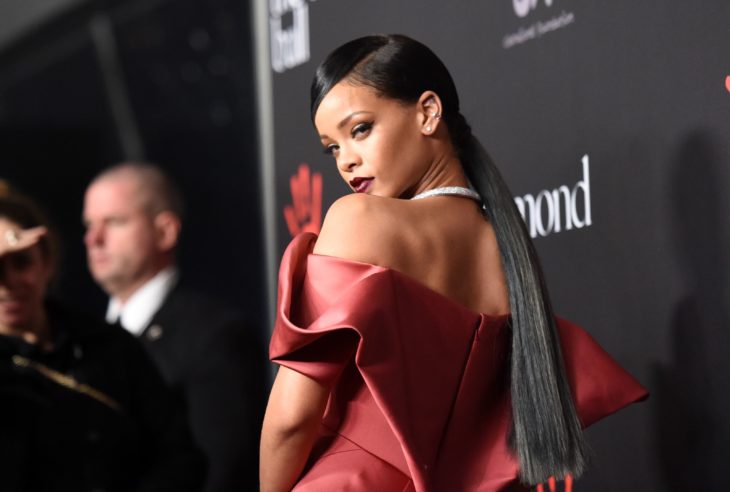 He also added that Chris thinks that Rihanna can accomplish everything.

“Anything Rihanna has ever put her mind to, she’s always accomplished, so if that is something she sees for herself, then there’s no doubt she’ll follow through. As long as she’s happy, then that’s all that matters and she deserves all the happiness in the world just like everybody else,” – continued the source.

After Chris and Rihanna split, he got two babies, a daughter Royalty and son Aeko. According to the source, Chris loves to be a father and also assumes that his ex-girlfriend will be an amazing mother.

“Rihanna is an amazing woman that Chris highly respects and whenever she wanted to become a mother he is convinced that she would be the best.” – said the insider.

The 32-years-old singer said in the interview with British Vogue that she could see herself as a mom. 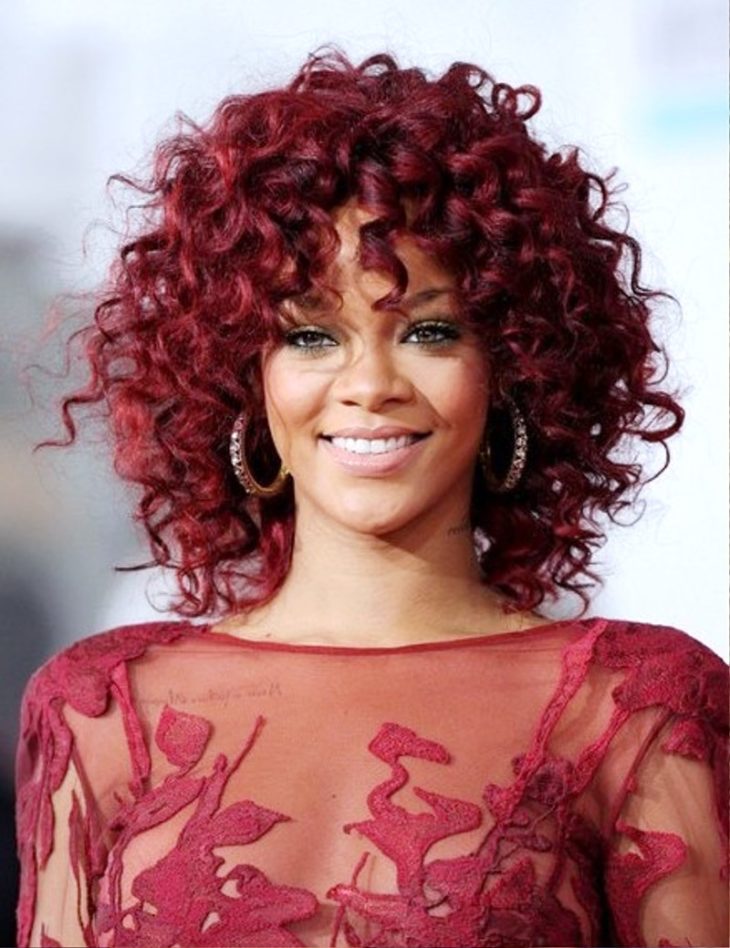 Although she is not dating anyone at the moment, Rihanna insisted that fact would not influence on her decision about the kids, and she will have them despite everything.

Does Chris Brown Still Have Feelings for Rihanna?