Coherence Movie – Worth Watching or Not?

“Do you know your friends? Do you know what’s real? Do you know yourself?” These are just some of the great questions that “Coherence” will make you ponder over. Also, it will help you realize why it might not be such a great idea to go for dinner with a bunch of friends all of whom are interconnected in a way and, thus, possibly carry various secrets that can do good to no one upon being revealed. Intrigued already? Should we mention that there’s also a quantum anomaly in the neighborhood involved? 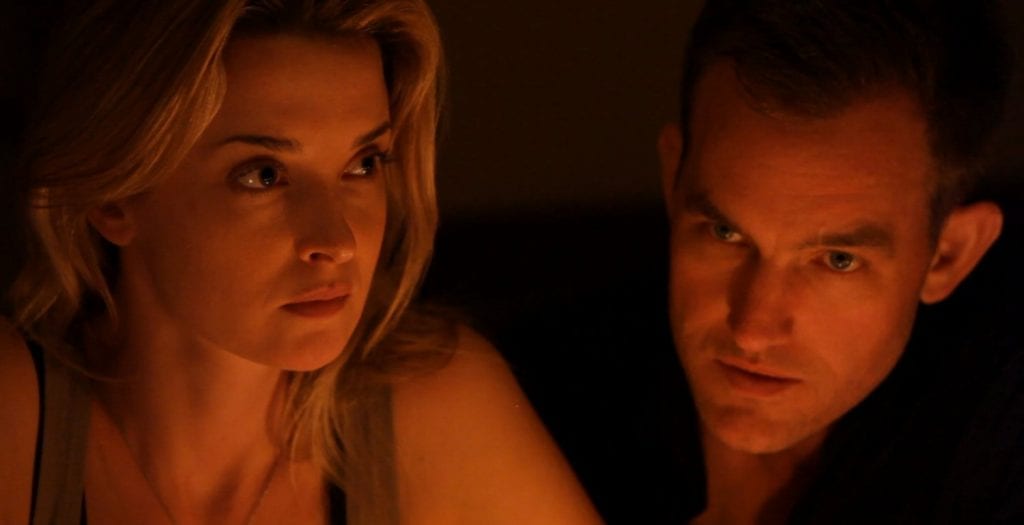 See, at first glance, it seems just like any other casual gathering of friends who want to spend some quality time together and relax, but, in fact, there are some rather huge decisions to be made, huge as in life-changing, and to make that even more difficult, the comet passing by planet Earth at that very moment creates a state of complete chaos. Namely, Emily Foxler, portrayed by Emily Baldoni, is supposed to decide whether she’ll move to Vietnam for four months to accompany her boyfriend Kevin, played by Maury Sterling. However, the comet and all the madness it causes interrupt the cozy dinner in a home in LA and the truth soon follows… Emily and Kevin’s friends are Mike and Lee, played by Nicholas Brendon and Lorene Scafaria, Amir (Alex Manugian) and Laurie (Lauren Maher), and Hugh (Hugo Armstrong) and Beth (Elizabeth Gracen).

Directed by James Ward Byrkit (known for “Rango”), “Coherence” turns science into science fiction (including concepts like Schroedinger’s cat and alternate realities), and makes us, the audience, muse about our own lives and what really constitutes reality. James Ward Byrkit manages to turn a one-location, one-evening simple dinner party into a horror story. That horror story raises several questions. How powerful are we in a sense that we can shape who we are by what we think and do? Can we, actually, choose what we think and do or is that just an inevitable series of events beyond our control? How different would be versions of ourselves who have made just slightly different decisions in the past? 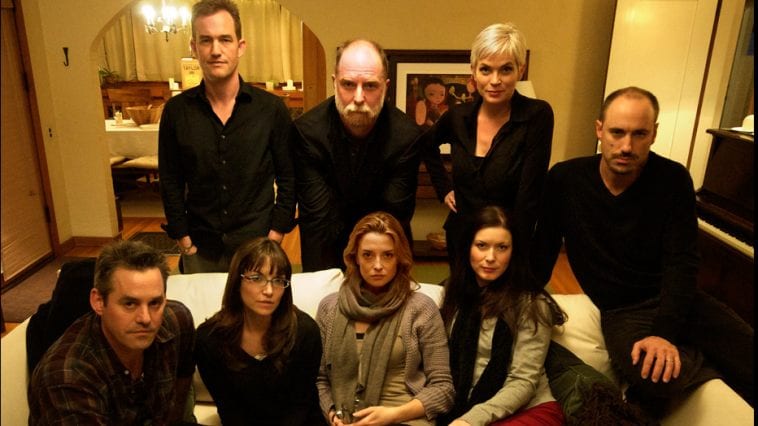 We think that, even based just on this, we all agree the movie is most definitely worth watching. So, what are you waiting for? Don’t be afraid to see what eventually happens with this group of friends, but don’t fear exploring your own, either.

With All These Great Movies, Where Are the...