No one is impervious to auto accidents – even the rich and famous. Over the last several years, a handful of well-known comedians have suffered serious injuries in car accidents, including Kevin Hart, Bobcat Goldthwait, and Dana Gould. According to Wendt Law, an injury firm in Kansas City, these comedians may have grounds to file civil lawsuits against negligent or reckless parties that caused their wrecks. More serious injuries may be eligible for more significant recoveries.

Holiday weekends come with statistically higher odds of auto accidents in the U.S. Every year, almost 400 people die in Labor Day weekend car accidents, according to the National Safety Council. On Labor Day weekend 2019, Kevin Hart was a passenger in his 1970 Plymouth Barracuda when the driver, Jared Black, lost control of the vehicle and crashed near Mulholland Highway in Malibu, California. The crash occurred at about 12:45 a.m.

Police reports state that Black was not under the influence of any drugs or alcohol at the time of the crash. The vehicle rolled down an embankment, causing bad back injuries to both Black and Hart. Kevin Hart reportedly returned to his nearby home before going to the hospital. He then spent 10 days in the hospital due to three spine fractures, which required surgery and rehabilitation. Reports from friends and family say they expect Hart to make a full recovery. 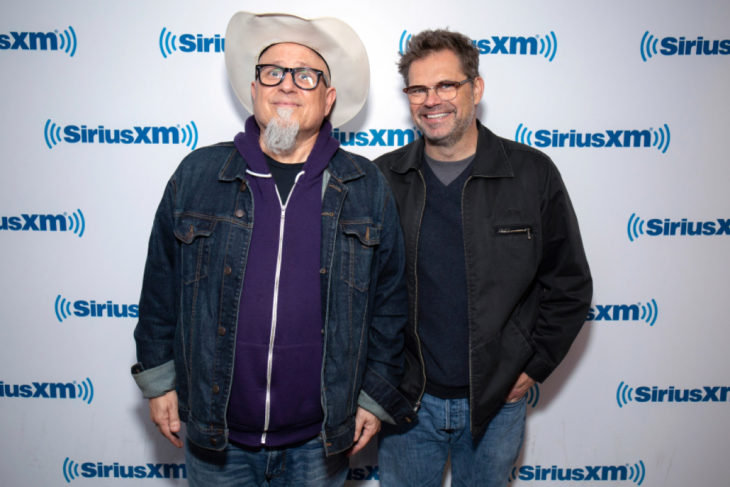 Comedians Bobcat Goldthwait and Dana Gould had to cancel a show they had planned in Atlanta on Thursday, August 15th, 2019, after a car accident that resulted in minor injuries to both victims. The accident happened right outside the comedy club where they were scheduled to perform: the Relapse Comedy Theatre. Police reports place fault with the man who was driving the two comedians for failing to yield while making a left turn. The driver struck another vehicle head-on while making the illegal turn. The police also say he was driving on a suspended license.

The crash occurred at about 6:25 p.m., as the comedians were on their way to the show. Goldthwait and Gould both went to Grady Hospital in Atlanta, where doctors diagnosed them with minor injuries. The driver declined treatment despite allegedly complaining of a hurt leg. The comedians had to cancel two shows because of the crash and their injuries, leading to full refunds for guests who had already bought tickets to The Show With Two Heads. Reports confirm both comedians will make full recoveries. There is no word whether any passengers in the other vehicle suffered injuries.

Another recent car accident involved actor and comedian Tracy Morgan. Although this accident was just a minor sideswipe resulting in no injuries, it damaged Morgan’s $2 million Bugatti he had purchased half an hour earlier from a dealership 0.5 miles down the road. Morgan tweeted he was fine, although he was not sure about the state of his new car. Five years prior, Tracy Morgan was in another much more serious car accident when a Wal-Mart truck crashed into his limo. That accident took the life of James McNair and left Morgan in critical condition. Morgan suffered a traumatic brain injury on top of other injuries in the 2014 crash.

Thanks for any concern but I am totally fine. My NEW CAR? We shall see. Love you all.

A car accident can happen anywhere, anytime, to anyone. Comedians in cars getting injured is a trend that may continue due to negligent, careless, and reckless drivers. Any victim of a car accident, including comedians and celebrities, may have grounds to file lawsuits against one or more parties for causing the wrecks. Tracy Morgan, for example, filed a claim against Wal-Mart after the life-threatening 2014 truck accident. Despite Wal-Mart claiming comparative fault for the victims not wearing their seat belts, the claim led to a settlement of an undisclosed amount from the corporation.

Can Celebrities Sue (and Win) the Paparazzi or Gossip Magazines?

3 Ways to Do My Paper: What Is the Best One for Me?