We’re sure you’ll agree you should start your baby out in life eating the right foods, that’s why mommies do their best to come up with the best kid-friendly menu. And in this case, the best baby food maker is an irreplaceable device to get several snacks done at once which are already reviewed on Eva Baby Gear.

But you can’t give homemade food all the time; there are lots of healthy goods you’d like to introduce to your baby too. But how can you be sure these foods don’t contain too much sugar?

It can be tough to trust manufacturers since recent research has highlighted that the baby food industry is falsely marketing some commercial baby food products as all-natural when they are full of added sugars.

Luckily, you can arm yourself with some basic knowledge and sidestep the worst sugary foods for your baby.

Before we look at what foods you should avoid, how much sugar is it safe for your baby to consume? 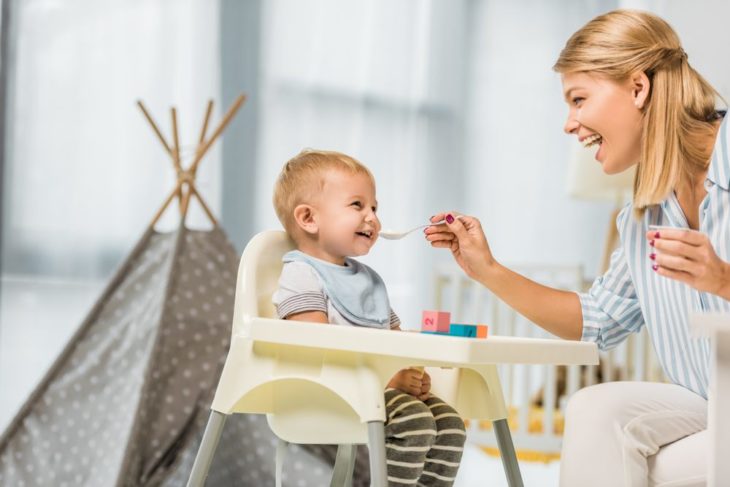 The American Heart Association recommends babies under two should consume no added sugar at all.

Unfortunately, a study led by Kirsten Herrick Ph.D. examined the added sugar content of 165 baby foods and found that two-thirds of infants and 98% of toddlers are consuming added sugar in processed foods.

Kirsten Herrick has highlighted the lack of research on added sugar in the US. However, there have been studies in Canada, Europe, and the UK. Results have echoed that added excessive sugar is commonplace in foods marketed as “healthy.”

Research at the University of Calgary found that 53% of the 186 baby products they examined contained 20% sugar. Despise this; these foods are marketed as healthy and natural. 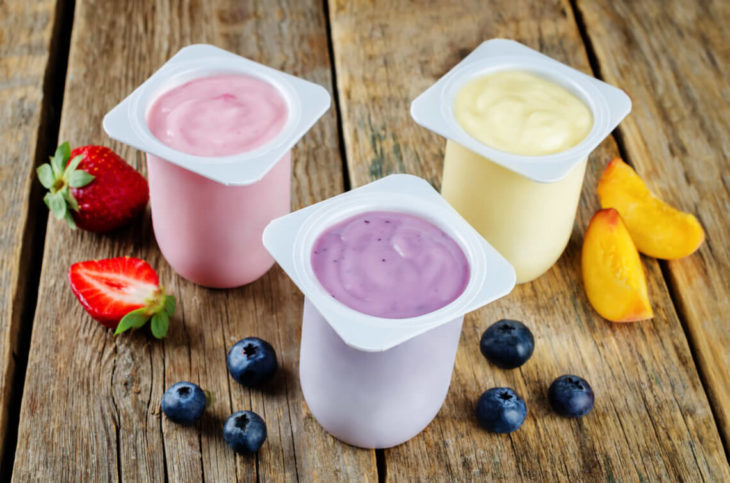 Fruit yogurt was found to have the most top added sugar content in Kirsten Herrick’s study.

There is little to no research on yogurt in the US, but a study in the UK analyzed over 900 yogurts sold in UK supermarkets. Only 2 of the 101 yogurts on sale in UK supermarkets contained less than 5g sugar for every 100g of yogurt.

Some yogurts sold in US supermarkets contain 20g sugar per serving (the same amount of sugar found in a Snickers bar).

For a healthier alternative, try adding fresh fruit to plain or Greek yogurt with a blob of honey. It might contain sugar, but it will be much more robust than the supermarket version. 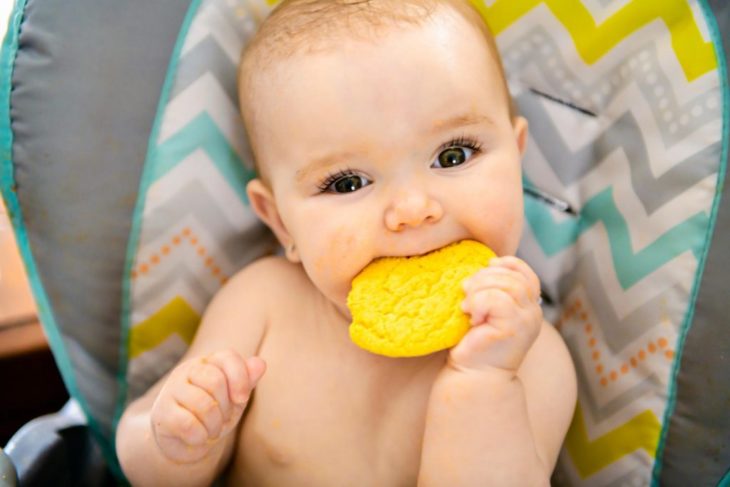 The second worst offender identified in Herrick’s study were baby snacks such as:

Many of these snacks are being fed to infants despite such elevated sugar content.

Again, there is no research available about baby snacks in the US. A campaign in the UK called Action On Sugar is trying to get sugar banned from processed infant foods sold in supermarkets.

The campaign lead, Dr. Kawther Hashem, is a nutritionist. He points out that baby snack foods, such as biscuits and wafers, contain too much sugar. The point that worries Dr. Kawther mostly is that this type of snack makes up two-thirds of baby finger food in supermarkets. 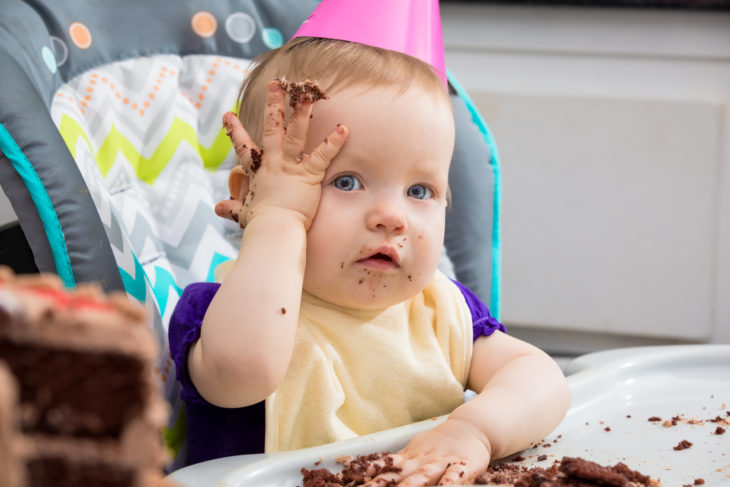 Snack bars, biscuits, and cakes are being mislabeled as healthy and natural when they contain heaps of sugar.

These snacks might be convenient, especially during a meltdown. Still, the sugar content not only increases the chance of obesity but can also encourage an unhealthy addiction to sugary foods. 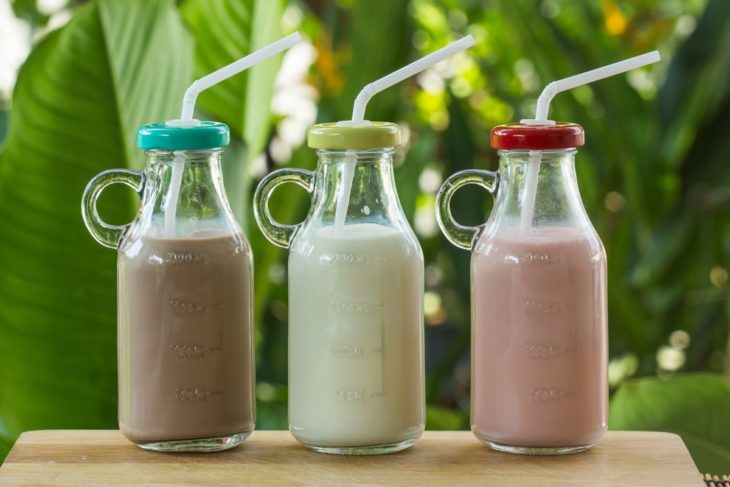 Babies and toddlers might find flavored milk delicious, but a serving of flavored milk contains 27g of sugar, the same as a Snickers.

Just think, giving your baby flavored milk is like giving them a candy bar. 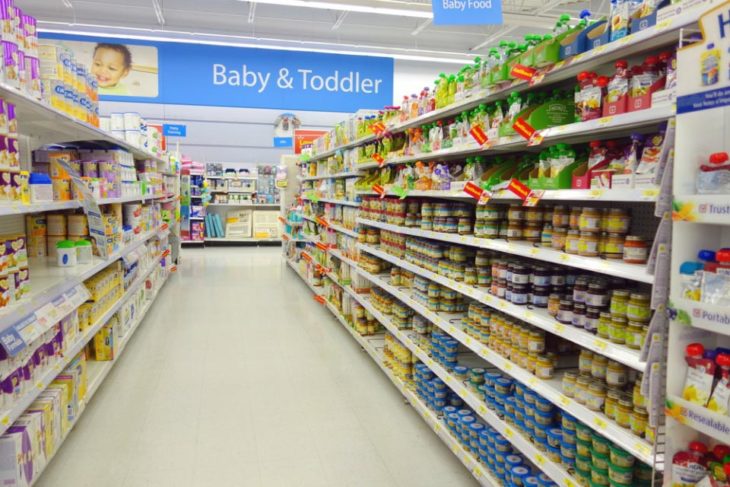 You’d think those little pouches containing pureed fruit would be completely natural. They’re certainly convenient, and you’re serving your baby plenty of nutrients. Sadly, research indicates that those pouches of puree can contain up to 70% of its calories in the form of sugar.

An analysis of commercially sold baby foods found that fruit purees were so high in sugar; they should not be fed to babies. The World Health Organization wants to see sugar banned in all infant foods. 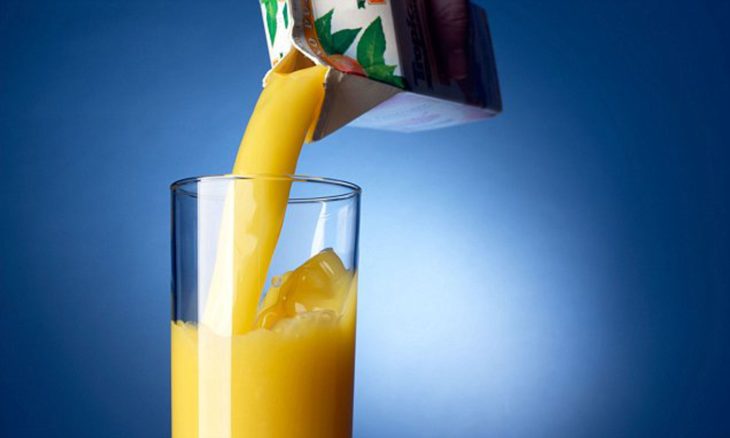 A healthy eating research program recommends that babies under 12 months should only drink breast milk or formula milk. It also suggests infants between one and two have no more than half a cup of 100% juice every day. One glass of pure orange juice has 22g of sugar, the equivalent of four teaspoons.

They advise toddlers to transition to low-fat milk, drink a cup of pure juice, and to stay away from soda, flavored milk, and sugary drinks such as soda.

Labels on baby ready meals also tend to have hidden sugars with the packaging giving the impression that the food is natural and healthy.

New baby food brands without sugar are appearing on US supermarket shelves. Serenity Kids Food, for instance, is based on the paleo diet. The labeling on their pouches of food show they are free of added sugar.

Now you know what foods to minimize if you want to keep your baby healthy, why should you limit their sugar consumption in the first place? 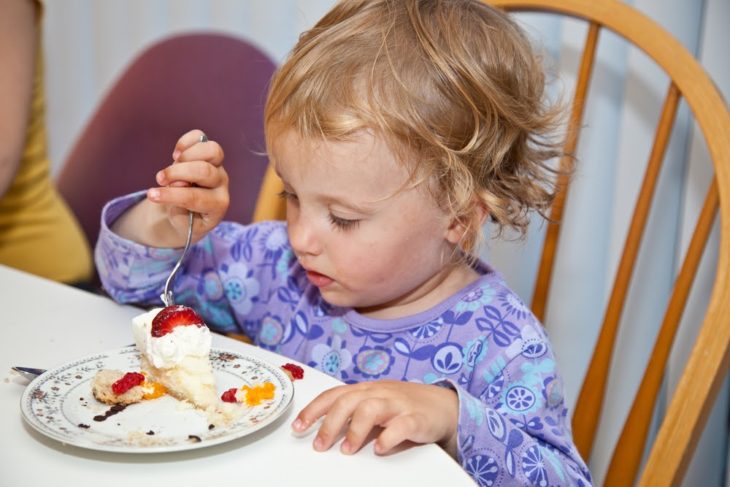 Why Is Sugar Bad?

Childhood obesity is becoming a huge problem; 18.5 % of children and adolescents are classed as obese. Their future health prognosis is worrying.

According to the Centers for Disease and Control Prevention, 40% of adults are obese, and 70% of American adults are overweight.

The concern is that so much sugar is being consumed, children’s tastes are being formed with a sweet tooth. This will impact on food tastes as they grow into adults, making them at heightened risk of developing obesity. 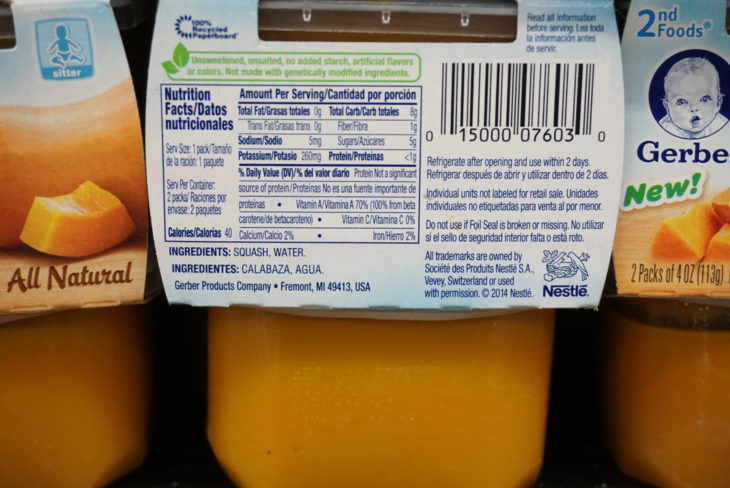 The US Food and Drug Administration brought about some new regulations on food labeling.

What To Do Next

Hopefully, you should now be clear on which foods to avoid and how to keep your baby from overeating sugar.

By the way, if you’re too busy while getting baby meal’s done, why don’t you ask your kid for a little help? That would be great to keep your child entertained and teach him how to deal with some household chores.

Get in touch if you’d like any further help or you have any questions at all. We’ll be more than happy to help out.

Throw the Perfect Casino Themed Party for Your Team