Gardening can have extraordinary benefits, not just for the space you live in, but also for your mental wellbeing. Gardening can help make you calmer, and relieve anxiety, not to mention yield some positively yummy crops in the process. However, it’s paramount that you abide by some rules, if you want to “get it right”. Below are some of the most common mistakes encountered among first-time (and even, sometimes, experienced) gardeners.

Gardening is a complex procedure, one whose steps will most likely vary depending on a bunch of different aspects, such as the area you live in, the climate, the type of soil in your garden, and so on.

Mistake #1: You’re not paying enough attention to the soil. 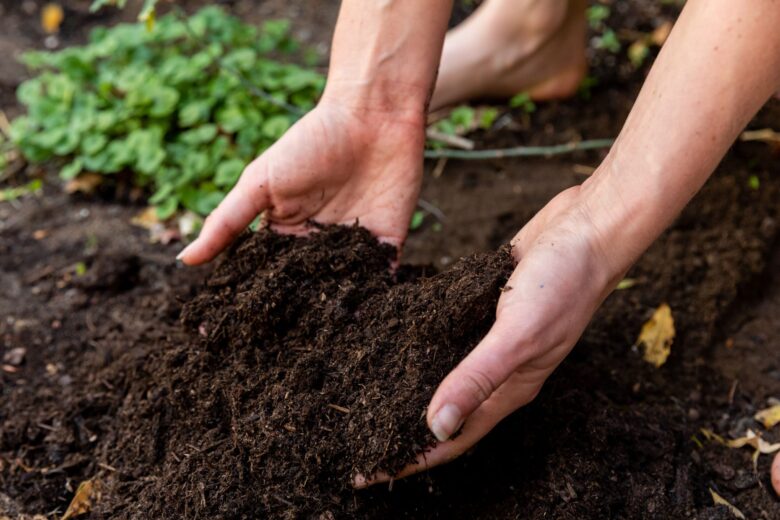 A common mistake gardeners make is not keeping an eye on their soil. Yes, while you probably know that soil is different based on climate, local temperature, and so on, did you know it can actually vary from one spot in your garden to another? That means that using the same maintenance garden practices from one place to another may actually be detrimental to your crops.

So a big mistake you’ll want to avoid, when you begin your gardening journey will be not testing the soil individually. Conducting a soil test can help you determine what nutrients are in abundance in a patch of soil, and which are lacking. Not knowing these things affects the kind of fertilizer you’re using, and may deter your crops from growing. As we’ve seen, it’s not enough to conduct a soil test in one area of the garden, but rather you’ll want to do a few, to cover the entire area.

Also bear in mind that soil changes as time wears on, and may even change from one season to the next. This is why it’s important for gardeners to perform regular soil checks, at least once every 1-2 years.

Another common rookie mistake is assuming that pests are inevitable. Now, many new gardeners do this, assuming that since it’s nature, you’re stuck with your fair share of pests. But that’s not actually true, and can prove to be a detrimental, actively destructive approach. As a gardener, it’s your duty to keep an eye on the development of your crops, and take note of active pests in your garden. It’s also wise to educate yourself on the most common pests in your area, and what constitutes safe, organic pest control. As such, you will want to regularly spray your garden, to keep pest populations at bay.

Here’s the thing, even if the pest insects themselves are “harmless”, they may always attract larger nuisance wildlife who feed on said pests. In which case, you will need to contact wildlife removal professionals like All Star Animal Trapping.

But if you want to avoid raccoons or moles or other critters in your garden, the best thing you can do is not ignore aphids, or other pests, when they first appear, and take active steps to deter them.

Mistake #3: You’re watering the leaves, instead of the roots. 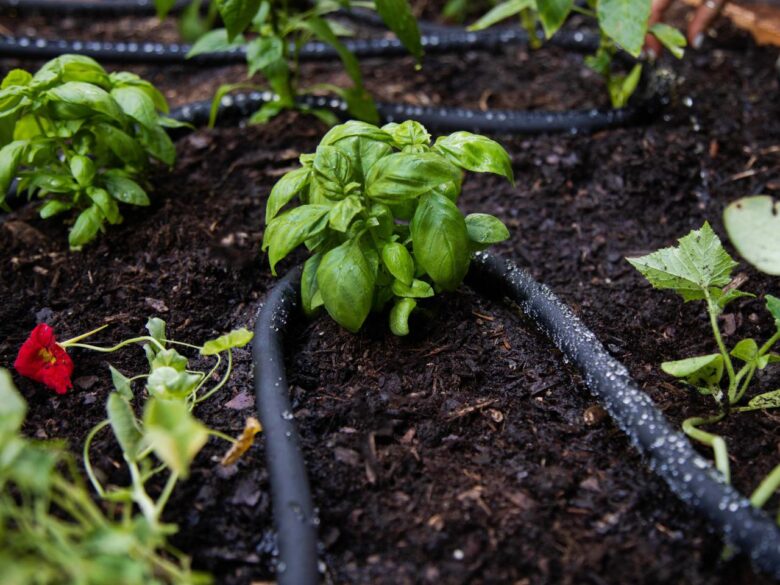 Many newbie gardeners are accustomed to sprinkling indoor plants, and tend to apply the same approach to their garden patch. In truth, that opens the door to a bunch of issues. For one thing, you’re wasting water, since the wind blowing may scatter the droplets caught on the leaves, and make it inefficient. Not only that, but the soil itself risks remaining dry, and you risk killing your crops.

On top of that, soggy leaves can easily become a perfect breeding ground for fungus, bacteria, and other undesirables. Not only can these eat away at the plant itself, but they may actively endanger your entire crop. Bottom line – you don’t want wet leaves.

This is why irrigation hoses are recommended, and in all cases, it’s best to water at the roots. This will allow the plant to draw up the water it needs, without its leaves becoming soggy, or breeding fungus.

Now, it may seem like compost is an optional addition to your gardening practices, but trust us, it’s really, really not. The simple truth about plants is, while they develop, they are eating away at important nutrients taken directly from the soil. And since your garden soil only has a finite supply of nutrients, and as your plants grow, it will inevitably run out of nutrients. This is why compost is so essential to the proper development of your garden. Dry compost adds and replenishes your soil’s natural nutrient supply.

Not only that, but it allows the soil to retain its natural moisture barrier, thus creating a healthier, more hydrated growing space for your plants. So next time you’re out there in your garden, don’t neglect the importance of compost, as it’s fairly easy to come by, and can do wonders in your garden. 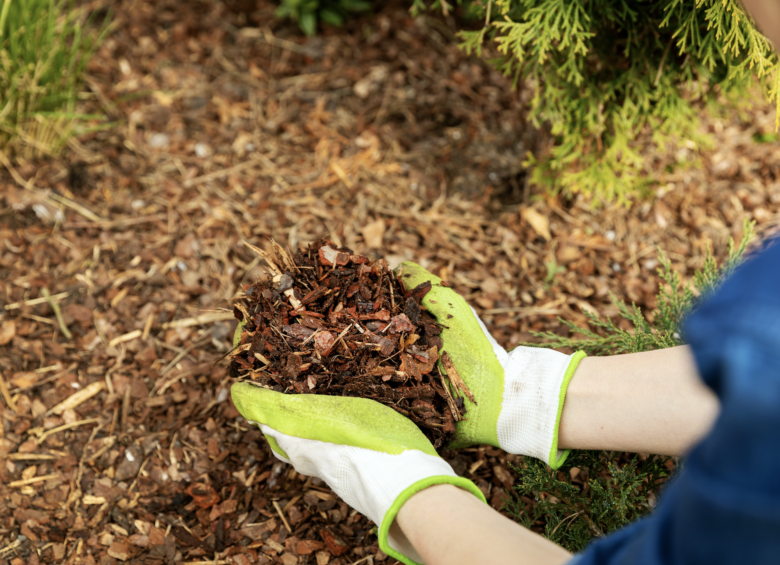 Did you know that some beginner gardeners don’t even know the difference between compost and mulch? Hey, if that’s you, then don’t beat yourself up about it. Much like compost, mulch acts as a protective layer in the soil that helps it retain moisture. It is thanks to mulch that the soil is able to retain the water it needs to help your crops grow and flourish. Not only that, but mulch is also essential in adding missing nutrients back to the soil.

As we saw above, when the soil doesn’t get enough nutrients, the crops suffer, and become weak and willowy. You don’t want that to happen, so to recap:

Pros and Cons of Playing at No-Account Online Casinos

What You Need to Know About Indoor Vegetable...

Improve Your Newly Built Lawn With These Steps