Complete guide to mine Ethereum

The Ethereum network uses consensus protocols that have a set of rules that let a network of people or devices to come to an agreement about a transaction. Mining is essential to maintain a blockchain network. 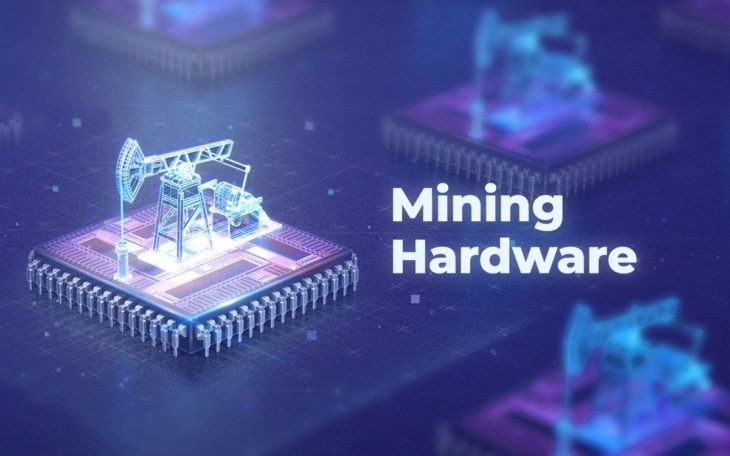 Is there a cost associated with mining?

Yes. Miners do not manually look for transactions and verify them. Their computers run complex equations that verify the validity of a transaction. But these computations require expensive equipment and consume a ton of electricity.

So, why do miners run these programs?

Miners are rewarded for the programs they run in tokens or coins. In the Ethereum network, they are rewarded with Ether.
The process of mining is how the system generates new money.
Miners look at all the transactions and the fee associated with it giving a high transaction fee the most priority.
The miner who solves the equation first gets the reward for solving the equation and is the one who gets to decide the next block and keep the fees from that as well.

For a miner to claim the reward, the transactions have to be verified by other miners and nodes. This is how cheating is prevented. If a miner decides to include falsified information, not only will they not get the reward but they also might get banned from the network. 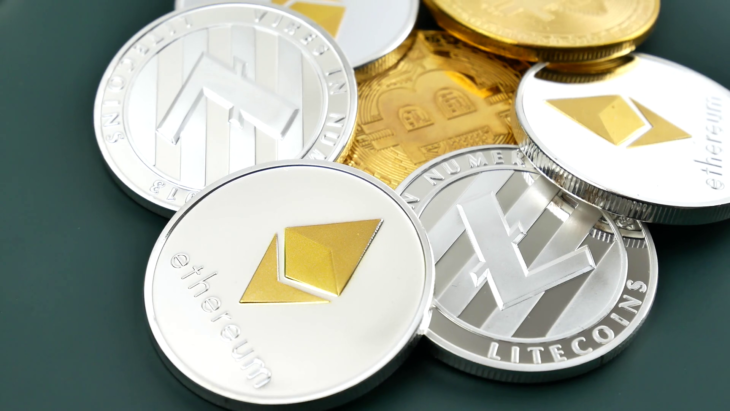 The equation is what ensures the security and integrity of every transaction made. These equations are based on cryptography which is used to send, receive and conceal and reveal information.

An important concept in cryptography is hash functions. A hash function takes an input of any length and produces an output that is alphanumeric but always of the same length. This output is referred to as hash. This is a one-way function. You cannot reverse engineer the output to figure out the input.

Miners have to put all the data through a hash function to arrive at a specific has. The hash contains information from past blocks, unconfirmed transactions and the nonce.
Mining involves trying to guess the nonce in order to claim the block reward, get the transaction fees and the right to confirm the next block.
The mining software is responsible for guessing the nonce. Once a miner finds the nonce and the hash, they broadcast the information to the network for verification. Only one block is validated at a time.

What is hash rate?

Hash rate refers to the efficiency of miners and translates to mining power. Mining power or hash rate determines how fast a computer can compute the hash function. Faster the hash rate, more the chances of a miner claiming the reward. Hash rates are measured in hash rates. 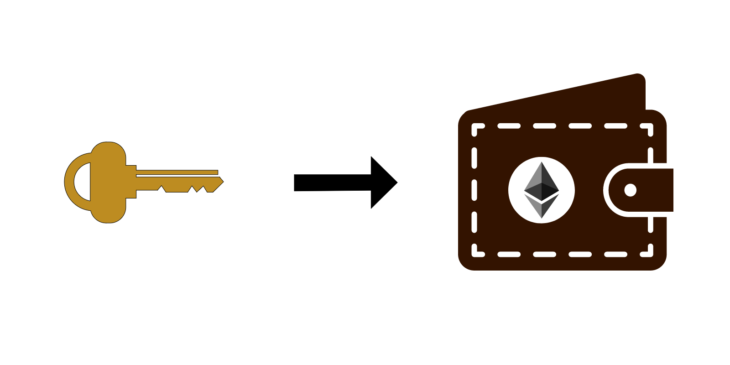 Miners are paid in Ether which needs to be stored in a secure Ethereum wallet. Miners prefer to keep their coins offline because it is way more secure.

Is Ethereum mining worth it?

With so many miners and mining pools, and a low chance of reward and the high consumption of electricity, is mining Ethereum worth it?
There are calculators available online that let you calculate this and decide if you want to spend time mining Ethereum.
DIY Mining
Get started with Ethereum mining in these 4 simple steps:
1. Set up your Ethereum wallet
2. Choose your GPU (equipment) to mine Ethereum
3. Choose your mining software
4. Join a mining pool
As a bonus step, you may also want to find a cryptocurrency exchange website that has minimal transaction fees if you wanted to say convert GAS to ETH or vice versa. CoinSwitch is a cryptocurrency exchange aggregator platform built to help users trade cryptocurrencies with ease and at the best rates.

Can you Track Android Smartphone

How The Internet Impacts Small Businesses