Phone sex operators have the most interesting jobs. We have the confessions of 12 phone sex girls from around the world to prove it.

When talking about exciting and interesting careers, few people think of “phone sex operator,” but after talking to some veteran phone sex girls, we’re beginning to wonder if a career change isn’t in our future…

Okay, well, maybe not. But we have gathered 12 of the most fascinating, horrifying, and hilarious confessions from phone sex operators from around the world, proving that their job is anything but boring.

“I had a regular client that would always (very politely) ask me out on a date after our sessions. I finally gave in and we had such an amazing time, that two years later I married him”

“One of my clients has a foot fetish. So I’m constantly having to describe, in detail, giving myself a pedicure. He actually started paying extra so I could have them professionally done. I can’t knock it, my toes have honestly never looked so good.”

“I was a phone sex girl while I was in college. It was easy money and I could work from my dorm room. One day I got a client from dispatch that sounded insanely familiar to me… Shortly after realizing it was my father, I hung up completely mortified.”

“I was fielding my regular clients one day and filing my nails at the same time. One of the callers stopped and asked me if I was filing my nails. I didn’t have the heart to lie, so I sheepishly admitted to what I was doing. He ended up loving it and now requests it when he calls.”

“A client of mine really enjoys super descriptive sound effects while we chat. I’ve had to start getting creative, using random food items and different household objects to create the sounds he desires. I’ll never be able to hear, or look at, mashed potatoes in the same way again.”

“I was getting really into one chat session, when my client started to detail going down on me. It was super sensual, until he started talking about the ‘throbbing manhood’ he found in my panties. Surprise!”

“Almost every guy I talk to has a different fantasy profile. Some of them are actually super sexy, and I really get into them. It’s been more than once that I took notes and brought my work home with me. My boyfriend loves it!” 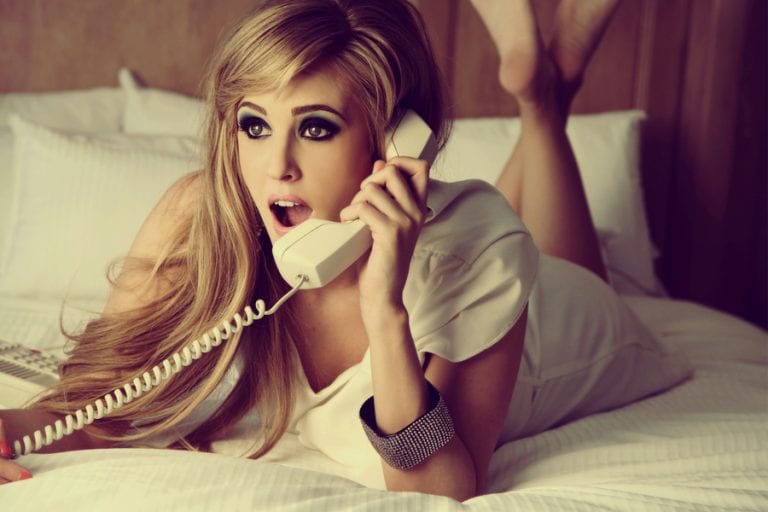 9. Phone Sex Girls Love You, and So Does Jesus

“I had one client that was pretty reserved and really easy to please. I get those occasionally, they’re usually just younger and inexperienced. After he had finished, he stammered a minute and then asked if I ‘had a moment to talk about Our Lord and Savior’. It turns out he had used his mission money to pay for our conversation. I couldn’t stop myself from laughing.”

10. Invasion of the Phone Sex Girls

“A gentlemen had called in and asked me to play out a very specific fantasy, where aliens had invaded the earth, and for saving my life I wanted to have sex with him. Half way through the fantasy, it turns out that I was one of the aliens and he had a deep desire to be probed.”

“A client called in and he sounded old. This isn’t unusual and we started chatting. As things heated up, he mentioned that what I was doing wasn’t the way his wife did it, and he started sobbing. Apparently she had recently died. They were married for 62 years and he had never been with anyone else. My heart was completely broken for this guy.”

“One of my clients asked me to wrap myself in bubble wrap and then roll around on the floor. He wanted to be able to hear the whole production, so he ‘knew I was fragile.’ I went ahead with it because I didn’t know what else to do. He now calls every Friday and asks me to wrap myself in different materials. I’m growing to really enjoy it.” 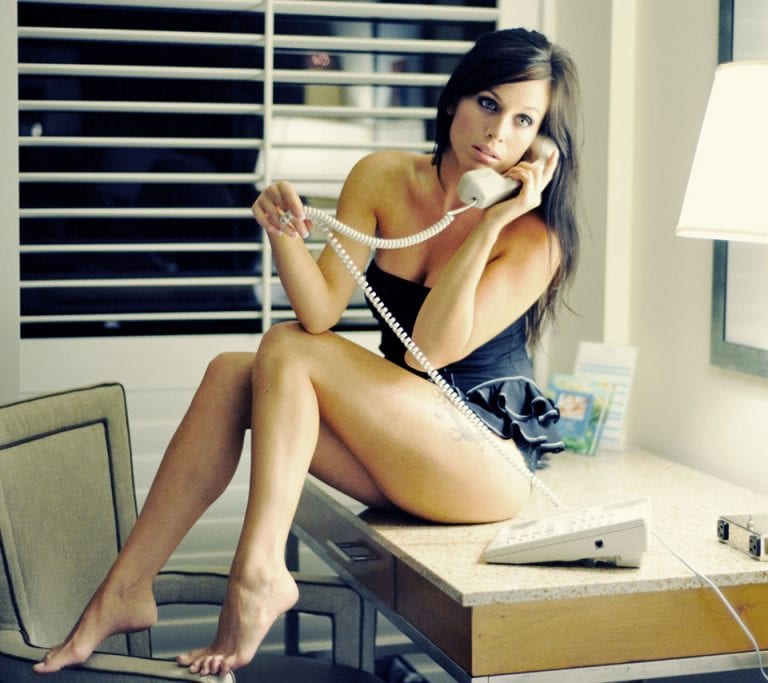 Saving makes you happier than exercise or eating healthily

Tips on How to Sell Your House First

6 Ways a Business Consultant Can Take Your...

How Do You Get More Work from Existing...