It’s true that actual, real cranberry juice is good for you — but cranberry juice doesn’t help UTI’s, according to a super detailed breakdown of a study funded by OceanSpray that says it does. In fact, Vox did some actual legwork and found out that this study wasn’t just funded by the juice maker, but also researched and written by OceanSpray people. Those tricky motherfuckers. Although I’ve been lucky enough to have never actually had a urinary tract infection, I definitely grew up thinking that cranberry juice was somehow good for my vagina’s health. In fact, every time I drink a vodka cranberry, I think, “This is good for my vagina,” and not just because vodka makes me brave enough to take men home from the bar.

All jokes aside, it’s all lies. The reason OceanSpray get away with it, according to Vox, is that they just mess around with words and definitions. Cranberries contain compounds that are good at breaking down bacteria, and it seems OceanSpray did its study using a “rubbery” definition of UTIs, according to Jonathan Craig, author of a Cochrane systemic review of studies on cranberries and UTIs. Also, the company just studied women with “symptomatic” UTIs — you know, your friend who just complains about having one but doesn’t actually go to a doctor or have a positive urine culture. That’s some bullshit. 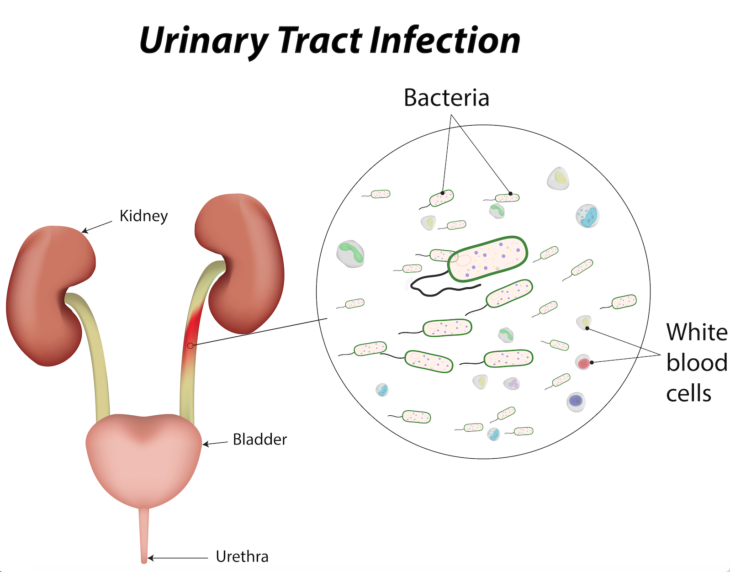 They also looked at occurrences of women’s UTI complaints, not whether or not women who did have an actual UTI actually got better. So apparently, some women drank more juice and had less complaints of UTIs. That’s not actually proof that cranberry juice cures you of your itchy, burning urinary tract.

And if any juice was going to cure a UTI, it’s definitely not OceanSpray’s, which has no where near enough of the good cranberry compounds that would actually break down any bacteria. According to the Cochrane review, to maintain cranberry PAC levels (the bacteria fighting compound) necessary to prevent UTIs, “people would have to continuously drink the juice twice a day in servings of 150 mL for an indefinite period of time.” So, that’s just under two cups of cranberry juice every day if you want to prevent UTIs. 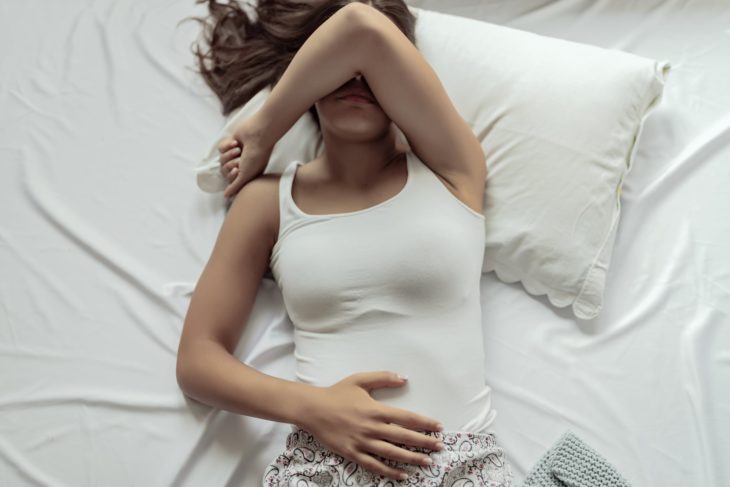 You can’t just get a bottle of cranberry juice once you start feeling it — you have to keep that shit up. Cranberry juice is really good for you, though; it’s an anti-inflammatory, an antioxidant, and a good source of vitamin C, dietary fiber, and manganese. That’s all good shit. So if you drink real cranberry juice every day, you’ll get all that, plus probably prevent future UTIs.

Don’t believe the hype the next time you read some shit from a juice company, because they’re all dancing around the truth.

Check Your Vibes: How To Set Boundaries With Emotional Vampires