Twitter is an excellent method to remain up to date on the cryptocurrency markets and keep an eye on what’s going on. This can be accomplished not only by reading the news on this site but also by following the influencers.

Identifying the Twitter accounts of crypto influencers is simple, but finding credible accounts is difficult. Although there are many self-proclaimed crypto experts on the network, there are a few that are genuine.

We’ve selected a few of the most influential users based on their relevancy and following. Some are early pioneers or professors with extensive technical understanding, while others have established strong crypto communities around them, and a few are also startup founders. What they all have in common is that they can all help you expand your brand’s reach.

The clear leader of Twitter’s crypto influencer network is Ethereum’s well-known founder. Vitalik updates his Twitter account frequently, enriching the lives of his over 2.1 million followers.

Vitalik is a big fan of Ethereum and other blockchain-based technologies. Follow him for in-depth, thought-provoking crypto commentary, reviews, articles, and other resources. Visit this site to start your journey with cryptocurrency. 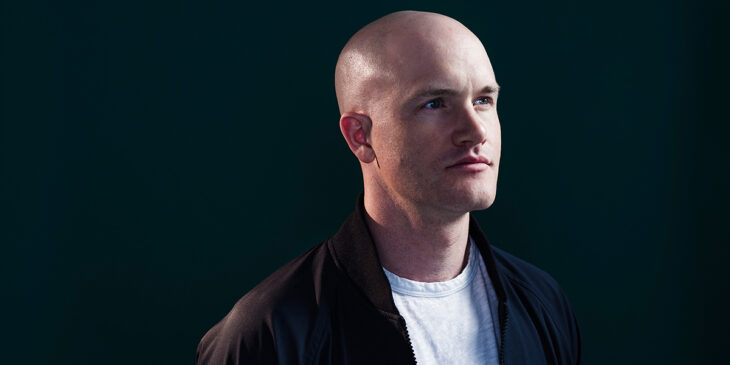 Grayscale Investments and Digital Currency Group’s CEO is a very busy man who rarely tweets on his popular Twitter account. Top crypto minds, on the other hand, pay attention when he does. Barry founded a Bitcoin investment company in 2013 with $2 million in seed money, allowing him to define the early crypto market on his own.

Grayscale now manages over $2 billion in crypto-assets and is one of the industry’s top dogs. You have no choice but to follow Barry Silbert if you want to be one of the most knowledgeable crypto traders in the world. 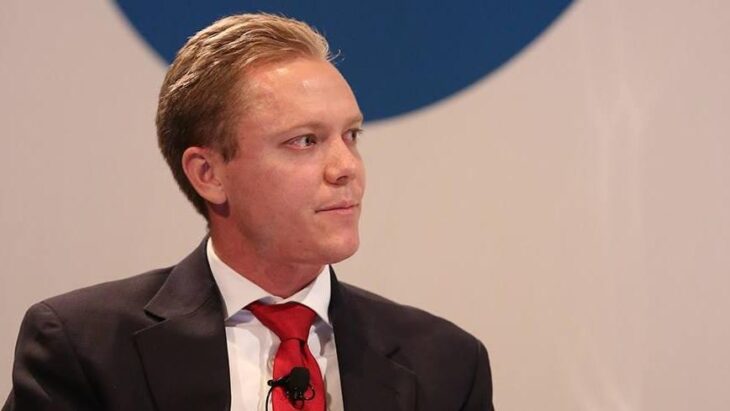 Trace Mayer is a seasoned gold investor who was the first blogger to suggest Bitcoin in early 2011 when it was $0.25 per BTC.

Mayer is a businessman, an investor, a writer, a monetary scientist, and an outspoken supporter of free speech. He has accounting and legal degrees, as well as a background in Austrian economics, with a focus on Rothbard and Mises.

He primarily tweets about Bitcoin economics, its comparison to other assets in general, and, most recently, the Mayer Multiple, which is an intriguing approach to determine the best moment to buy BTC based on its 200-day moving average.

With his large Bitcoin acquisitions and the transition of his fund to a Bitcoin-centric company, Microstrategy’s CEO exploded into the scene. Many individuals also credit him with “sharing his playbook” with drawing Elon Musk into the Bitcoin ecosystem. He is well-liked for his belief in Bitcoin and his systematic, scientific approach to the currency.

Microstrategy currently controls 91,579 Bitcoins, and Saylor has emerged as a key player in the space as a pioneer of the institutional cryptocurrency investing movement. His Twitter account is a great place to go for sophisticated bullish views on Bitcoin, as well as amusing back-and-forths with other notable figures. Andreas Antonopoulos is a best-selling author and public speaker with extensive knowledge of Bitcoin and blockchain technologies. He is well-known for his concise and persuasive explanations of these topics, as well as his insightful predictions regarding the future of cryptocurrencies.

He’s written a lot about Bitcoin (BTC), but he’s also written about Ethereum, the blockchain that most DeFi dapps (decentralized applications) are built on. He explained how the Maker Protocol and Dai, the most widely used cryptocurrency in the DeFi area, function in an easy-to-understand portion of his popular Ethereum Q&A series in 2019. The video relates to CDPs, the earliest generation of Maker Vaults, and was shared via Twitter last year.

Charlie Lee is the developer of the Litecoin cryptocurrency, which has become the industry’s gold standard. Lee is an ex-Director of Engineering at Coinbase and now works full-time on Litecoin.

Not only for Litecoin but also for Bitcoin, Charlie Lee has hastened the implementation of segwit. His pioneering tweets about atomic swaps have inspired coders all around the world. He mostly talks about Bitcoin, scalability, forks, atomic swaps, and other related topics. 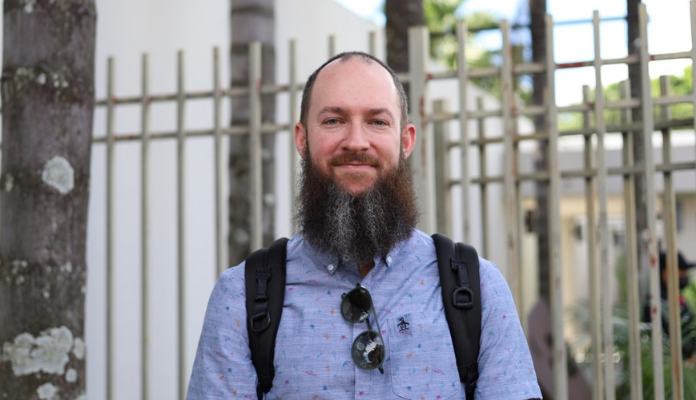 If you’re looking for smart people working on Bitcoin projects, go no farther than Jameson Lopp, one of the first cypherpunks who has been working on Bitcoin for years. He was a long-serving member of the BitGo team before leaving to start his own cryptocurrency wallet, Casa.

His tweets are aimed at a diverse audience, ranging from Bitcoin newbies to advanced developers, and include topics like Bitcoin fundamentals and Lightning networks. He also discusses Bitcoin, blockchain, and cryptocurrencies from a political, social, and philosophical standpoint.

Yes, he’s the same person who invented McAfee Antivirus, a well-known cybersecurity program. Since then, John McAfee has gone into crypto land, taking to Twitter to provide his thoughts on the market and its many advancements. You can find his updates and commentary on a variety of topics, including cryptocurrency, on his social media site, where he has 1 million followers. He occasionally shares tidbits of wisdom from throughout the world, as well as some amusing commentary.

To stay ahead of the game, whether you’re a long-time crypto enthusiast or a newcomer, arming yourself with updated knowledge on crypto and blockchain technology is one of the smartest things you can do.

Delving into crypto, like any other financial or investing venture, can either bring you more money or cause you to lose money. It’s a risk worth taking, especially if you aim to develop your assets and have enough expertise and insights from industry thought leaders.

What is Crypto Arbitrage and How to Benefit from It? – 2023 Guide

Understanding Beauty Treatments and What to Do When Something Goes Wrong