Having resolved to return to the fray this week, I did so with a vengeance – to decidedly mixed results. I’ll tell you all about my latest contender for Worst First Date Ever (which, given my track record, is no small feat) in a minute; first, let’s discuss the fact that I slept with a co-worker, with my boss’s blessing – nay, encouragement.

As a freelancer, I spend a lot of my time working from home, but one of my gigs is with an agency in a nearby city. I started working there when I was living in said city, and the job has stayed interesting and lucrative, so I’ve kept it. I commute into town about one day a month, working remotely the rest of the time.

Last month, half of the agency’s employees had babies within a few weeks of each other and left for maternity leave. The owner asked me to commit to some additional hours and additional travel, and my once-a-month, one-day commute became two days every two weeks.

I feel a bit like a turtle, cruising between cities with my house on my back, but it’s temporary, and I like the work, and the owner, in addition to being a great boss and a valued mentor, is someone I consider a friend. So for the past several weeks, I’ve been zipping back and forth between my home city and another one, and spending a lot more time with my out-of-town friends than I have since I lived there years ago. That group includes two of my best friends (one of whom you’ll recall from his back-and-forth with The One), as well as my boss and my other co-worker, who is for now the only other employee in the office.

And hoo, boy, let’s talk about this co-worker. He joined the agency a few years back when our entire staff turned over all at once, and the owner ambitiously hired an entirely new team, including him. He’s attractive and incredibly bright, and we have frequently engaged in rapid-fire email banter and competed over puns and headlines. Shortly after he came on board, one of the departing staffers let slip at an office happy hour that she thought we would make a cute couple and had more or less handpicked him for me– and shortly after that, he and I started sleeping together when I was in town. We kept it pretty subtle (I think, though our boss is notorious for sniffing out a scoop), and after a few months, we both sort of realized that I wasn’t moving back to town, and he wasn’t moving into my city, and figured, “What’s the point?” We stopped hooking up with nary a hint of drama and have remained friends and colleagues for more than a year since. 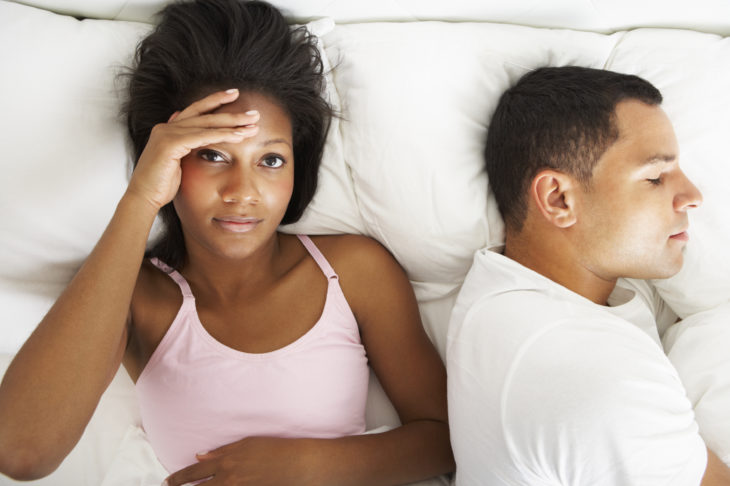 I’ve spent the night at his place a few times during my travels, but it was strictly platonic; we shared a bed but didn’t so much as cuddle. He’s inscrutable, this guy – in fact, let’s call him The Quiet One, since that’s what all my friends call him – and I honestly couldn’t say whether he was too shy to make a move or just straight-up not interested. But we started spending more and more of my time in town together, going out to happy hour or to dinner, helping his roommate assemble furniture in their new apartment, even attending a football game (cleverly arranged by our boss, who gifted us her season tickets and dispatched us to root, root, root for the home team). He is quiet, but we chat pretty easily, and he seems, God help him, to find me funny. Most of our time together is spent laughing. And beginning with the season tickets, I started to suspect that our boss was angling for us to get a little closer, as well. He and I didn’t so much acknowledge that I was spending my nights at his place as stop trying to hide it; one morning, we showed up at the office with gifts of pastries from a new bakery, obviously purchased together.

This past visit, following a work event, our boss urged me to change my train and stay later, then took us out for a late-night dinner and – whoops! – we all lost track of the time and I missed the last train home. My boss immediately sent me off in an Uber to The Quiet One’s place, actively urging me to go for it and pointing out what a great couple she thought we would make; when I got there, he and his roommate greeted me enthusiastically, and then she decided to take her dog out for a walk. At 1 in the morning.

Alone in his living room, all signs pointing to “shy” over “disinterested,” I marched over and kissed him. Minutes later, my clothes were all over the hallway leading to his bedroom and we were in his bed sans pajamas (and sans the polite cushion of space that we’ve been cultivating on our previous sleepovers).

The next morning was drama-free, and we shared a cab to the office, then I continued on to the train station. But I still can’t get a read on whether The Quiet One is into me or not. He hasn’t made any more moves, but neither have I (and I haven’t seen him since; my next visit is this coming week). I’m not sure what his reasons are, but mine are multiple. For one thing, the stakes are absurdly high: we work together in a small office, and confessing feelings that I’m not sure he shares could be mortifying. For another, we’ve been down Hooking Up When I’m In Town Road before, and nothing came of it; acknowledging that maybe we should consider something more implies one or both of us reconsidering where we live – which the last time, I was unwilling to do, and frankly, it’s troubling to me that this time, I’m not so sure.

As I mentioned last week, I love where I live, but if leaving meant finding a partner, especially one who seems this promising, would I consider it? I really don’t know, and that’s a hell of a load to put onto a burgeoning relationship, even if we were both to acknowledge that that was what we wanted. So I’m more or less stuck: I’m uncomfortable confessing that maybe I actually do like The Quiet One as something other than an occasional bed buddy, uncomfortable even thinking about it, really – which, as my best friend pointed out, might mean that he assumes all I’m looking for is a hook-up and is reacting accordingly.

I’m back in town this week, including some down time among friends (and, yes, The Quiet One) for the weekend. Stay tuned. 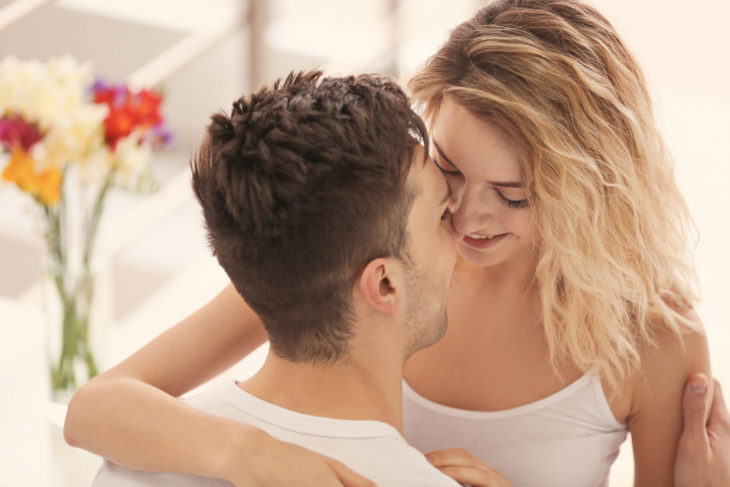 In the meantime, looking to distract myself, I fired up ol’ OKStupid Friday afternoon, and holy crap, I guess what I was doing wrong was using that site at any other time of the week, because the messages started flying fast and thick. Apparently, all you need to do to track down a date for the weekend is wait until the last minute. Immediately, three different promising candidates started chatting with me, and when one of them suggested meeting up at a bar complete with karaoke and free pizza, I was all about it. What the hell? It was Friday, and I certainly didn’t want to spend any more time trying not to think about The Quiet One.

Except that I couldn’t help thinking about The Quiet One on this date, because if there was a checklist of Things A Date Can Do Wrong, this guy earned himself a perfect score:

By that time, I was home in bed, wondering how the hell I had managed to pick myself such a winner. Late? Check. Drunk? Check. Cheap? Check. Rude? Check. Self-righteous? Fucking check. I tucked into bed feeling relieved to be home and closed my eyes. And tried to shoo the nagging thought that it would be an awful lot nicer to have spent the night with The Quiet One, even in another city, out of my head.

How to Buy CBD Oil Online