In case you weren’t aware, there is actually a dating site called BeautifulPeople.com that only admits members who are only allowed entry if they are good looking enough according to others on the site who get to rate them.

The founders of this site who also happen to be the worst people to have ever existed are named Greg and Genevieve Hodge, names that don’t even warrant further discussion of this trash site, but nevertheless I shall go on because it gets worse:

Genevieve and Greg are in a terrible bind because *gasp* up to 3,000 members of this site have had the AUDACITY to gain weight or visibly age and alas had to be removed from the site! It is harsh business but someone’s got to do it, right Greggy and Genny? 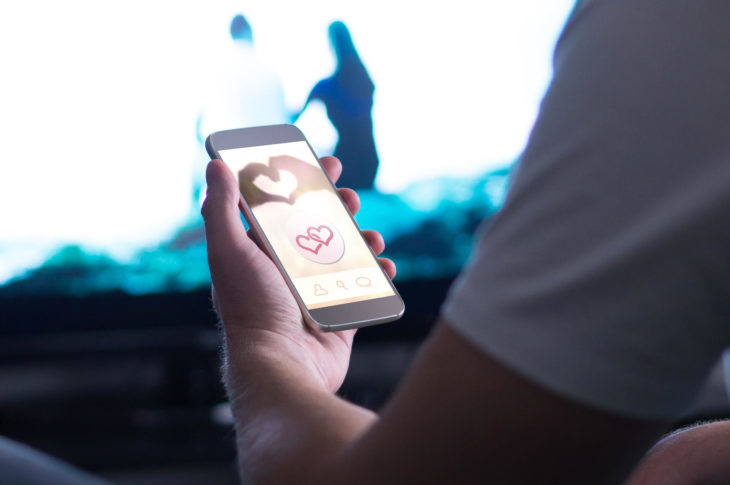 DON’T WORRY THOUGH! BeautifulPeople.com is willing to offer free beauty mentoring for the possibility to be considered for reentry onto their site. Thanks G&G Hodges, but I’ll stick to my normal dating technique of sitting alone under the covers forever, where I’m safe from the evils of a diseased vapid society. [NY Daily News]

Make It Stop: “I’ve Lost All My Ambition”