How to Detect and Fix A Tax Fraud

A lot of people think that filing tax forms isn’t all that complicated. After all, it’s simple math, not complicated quadratic equations or advanced algebra. You add, subtract and enter some numbers on a form and you’re done. Right? Not quite. Sure, in most cases, preparing a tax return isn’t rocket science. Until you stop and think that the IRS has over 1,000 different tax forms used to report income, expenses and various business transactions. Yes, that’s 1,000 different forms – which is why many people use CPAs, accounting firms and professional tax preparers to get their taxes filed.

Despite all the different forms one has to use when preparing and filing their personal or business taxes, there’s one more thing that complicates the process: tax fraud. Cybercrooks are out in droves at tax time looking to hack into personal computers, business computers, computers at tax preparation services, and many others – all to steal as much information as possible in order to commit tax fraud – stealing a tax refund or using a person’s Social Security number to create a fraudulent tax return and cheat the government out of money. According to a recent article published by OneRep, in 2019 there were more than 45,000 taxpayers who reported that their tax return was compromised or that their refund was stolen. And the numbers are climbing. 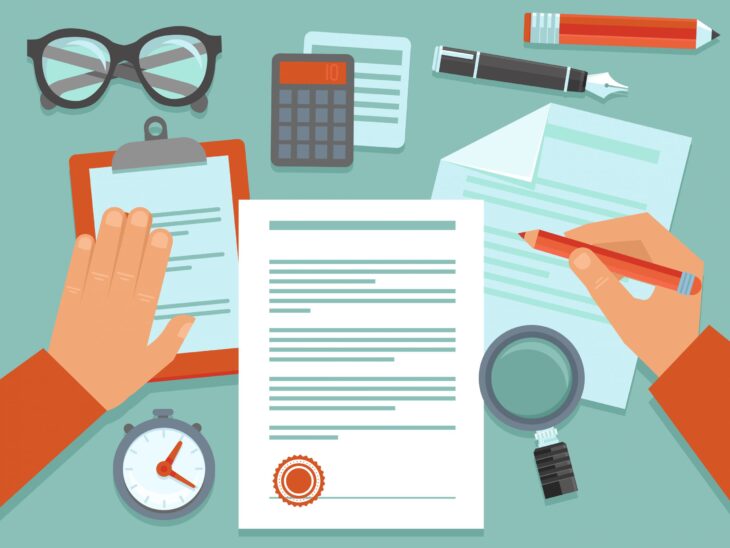 Cybercriminals are constantly looking for new ways to commit identity theft and tax fraud. They’re getting more and more sophisticated and more and more brazen in their theft attempts when it comes to hacking into tax preparation computers, and use other means like people-search sites to gain access to enough personal and financial information that can lead them to the ultimate prize: a social security number. That’s the key that will open the door to all types of tax fraud and identity theft.

Another way tax fraud happens is when people inadvertently leave their wallet or purse somewhere or have it stolen. It happens to more than 300,000 people each year, and many of those folks unfortunately keep their Social Security card inside that wallet or purse. Once a criminal gets hold of it, it’s all over. The smartest thing you can do is store that paper card somewhere safe, in a home or office, where nobody can gain access to it.

One of the bigger ways that cybercrooks get access to private information is through data breaches, which are happening more and more frequently. If your personal data is compromised in a data breach, there’s a high likelihood that you’ll end up being involved in a tax identity fraud as well. In 2019, for example, there were 7.9 billion data records exposed. And in the first quarter of 2022, data breaches were up an astounding 273% over the previous year. Some of the bigger names affected were Walgreens, Barnes and Noble, Instagram, Facebook, and many more.

Are You the Next Victim? 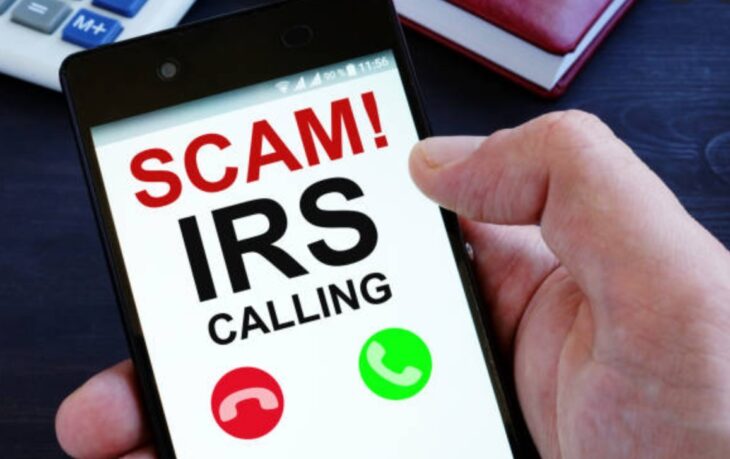 One of the biggest problems with tax fraud is that there is a lag time between when the fraud was committed and when a person discovers that they were a victim. But there are signs that point to a problem that should alert people to take action. For example, if you receive a notice from the IRS that an account was opened in your name, that’s a major red flag you’ve become a victim.

Another red flag is when you try to file your tax return electronically and are unable to do so. This could mean someone else is using your Social Security number to file a return. Another sign you’re a victim of fraud is when you know you’ve paid your taxes and you’re still receiving notices from the IRS that you owe them money. Or, perhaps, you receive a tax transcript when you didn’t request one – it shows someone did, and they’re using your Social Security number. By the time you realize you’ve become a victim of tax fraud, you’ll find yourself in a maze of paperwork, credit problems and legal issues. So, the best thing to do is try to avoid tax fraud in the first place. 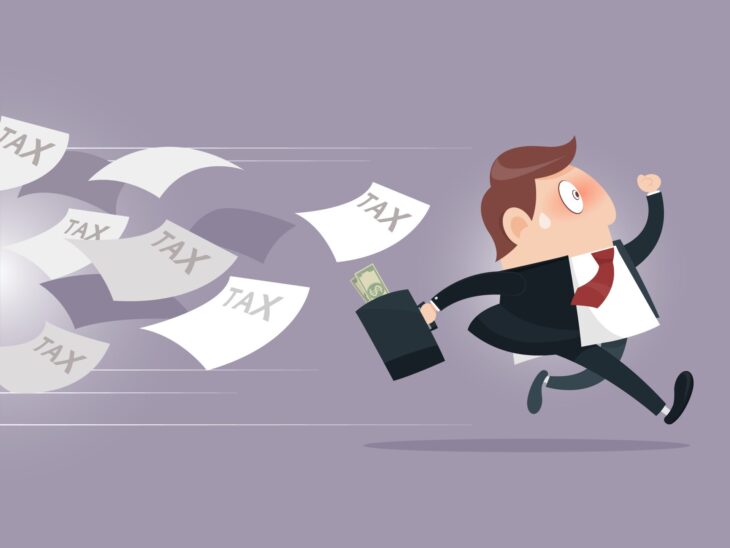 To prevent cybercrooks from accessing your unauthorized personal data, opt out of people-search sites and delete your information. Regardless of the time and effort involved, deleting your information is your best defense against tax fraud.

Another key is to get an IRS Identity Protection PIN – which is another level of security on top of your Social Security number. Getting one can become an arduous task, but it’s well worth the time.

Also, everyone has a wealth of personally identifiable information (PII), and you need to secure that so cybercriminals can’t get their hands on it. That includes previous year’s tax returns, government correspondence, social security statements and other sensitive documents. Make sure you have them in a locked, secure storage space in your home or office, where others can’t access it.

Be aware that cybercriminals are still using phishing emails and scam phone calls to get you to give out your sensitive information. Many people, especially seniors, are susceptible to these scams and give the cybercrooks exactly what they’re looking for. Staying up-to-date with the latest scams will give you a competitive edge over the scam calls and emails that are sure to come your way.

If you suspect you’ve become a victim of tax fraud, report it to the IRS using tax form 14039. This is an Identity Theft Affidavit and will be used for your protection. Once the IRS receives this form, they’ll open an investigation into your taxes and determine if you’ve been a victim. You should also report it to the FTC on their online reporting page.

By following the suggestions above, you’ll minimize your chances of becoming the next victim of a cybercrook and you’ll be on your way to fixing your problems.

What is Online Identity Theft?