DevOps growing into a culture

DevOps is growing quite a lot in terms of popularity in the past couple of years, and it is definitely considered as something that’s revolutionary in the world of IT. For those of you who might not be familiar with this term, worry not, we’re here to explain.

What DevOps really means is “a set of practices that automates the processes between software development and IT teams, in order to allow them to build, test and release software in a much faster and more reliable way than ever before”. It’s like the trust-link between many IT professionals and something that allows them to combine their forces in order to improve the products that we as consumers are getting and paying for on a daily basis.

One of the Zephyr’s engineers stated that DevOps is helping a lot of developers make frequent releases by giving them the edge that they need in order to reach all deadlines and be more present on the market. “Everything related to the improvement of software such as pushing fixes and updates is now a lot faster and more reliable thanks to this concept” is what professionals are saying about DevOps. 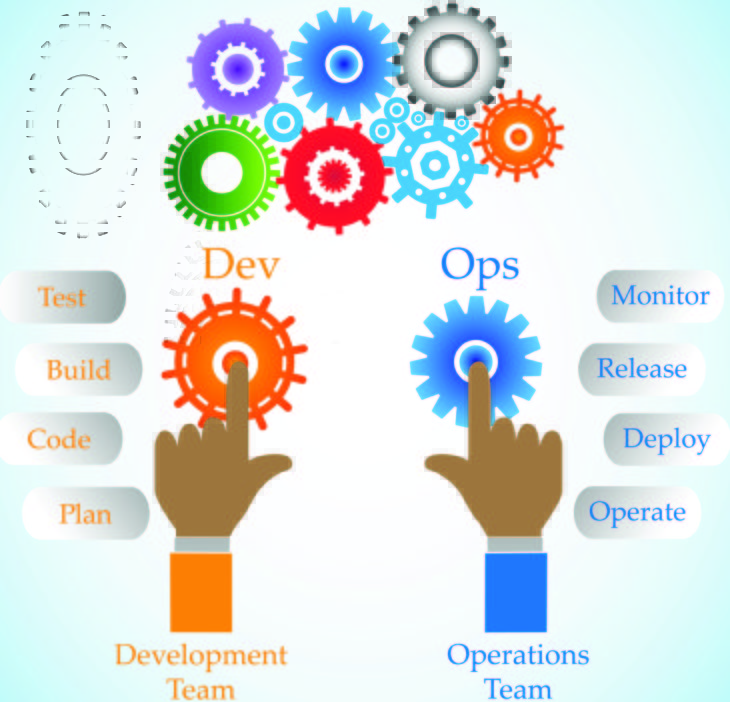 When DevOps was created, the point was to make something that’s both a culture and a philosophy at the same time. The main goals of it were the improvement of mindset and collaboration in the IT industry.

For those of you who are more interested in the history of DevOps, here’s what you need to know. According to Cherry Servers Blog, When the DevOps movement first started to take motion was somewhere in-between 2007 and 2008. This was a period where the IT operations and software development communities starting talking about how there was a significant problem and dysfunction in the industry.

For many reasons, they thought that the traditional development model is not functional at all and is more unproductive than anything else in the industry. They wanted a change and demanded that the teams who write the code need to be organizationally and functionally apart from the ones who deploy and support the code. 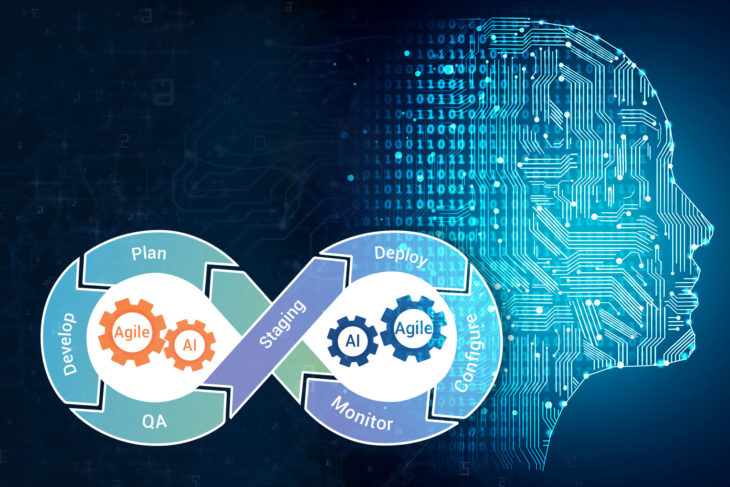 It is pretty much understandable what they wanted to achieve by this, and we all know that two groups of professionals skilled in something entirely different can’t really work on the same thing at the same time without any conflicts. It’s in the human nature to be constantly competitive with the other groups, but in an industry where patience and concentration are the keys for success, there is no place for such conflicts.

DevOps is something that is very significant when it comes to correcting all of these “flaws” and sealing holes in the IT industry. It keeps growing as each year goes by and according to many people it starts to form into a culture that might last for a very long time. If you are a developer and you still haven’t looked a bit more into DevOps, we definitely recommend you and advise you to do so. Proper communication is what every business should be based on, and now we can have that combined with trust thanks to DevOps.

Top benefits of renting furniture for your home

Doin’ It With Dr. V: How To Stop Hating Giving BJs

All About Trading Financial Report 2021

How to Find Reliable CAD Drafting and Conversion...