Did Kate Middleton and Prince William actually first meet when they were 9?

The story we know about how Kate Middleton and Prince William met is that they met while they both attended the same college – St. Andrew’s University in the early 2000s. Their friendship grew to romance. Marriage and three children later, here we are. But when did they actually first met?

When Prince William and Kate Middleton were just 9 years old, their schools Ludgrove Prep and St. Andrews Prep, competed in sports. Katie Nicholl, a royal expert wrote in her book, Kate: The Future Queen, ‘’Although [Kate] wasn’t especially interested in boys, the arrival of one particular young man had caught her attention. Nearby Ludgrove Prep school would often play matches against St. Andrew’s Prep, and there was much excitement when Prince William, a left back on Ludgrove’s Colts team, came to St. Andrew’s to play a hockey match when he was nine years old. William, like Kate, loved sports and was one of the best hockey and rugby players in his year. Of course, the arrival of the prince generated a flurry of excitement. It was the first time Kate had set her eyes on the young prince, but certainly not the last.’’ 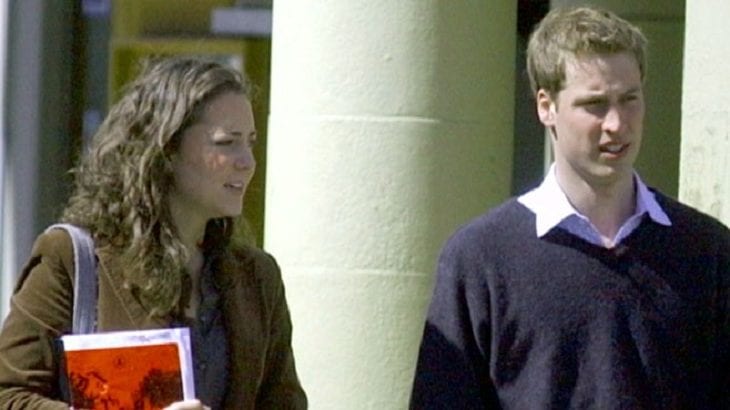 Kate hasn’t admitted yet that she had Prince William’s poster taped up in her room, but her former roommate, Jessica Hay shared with Nicholl how Kate actually had a poster. ‘’She would joke, ‘There’s no one quite like William,’” Hay said.

When did they start dating? 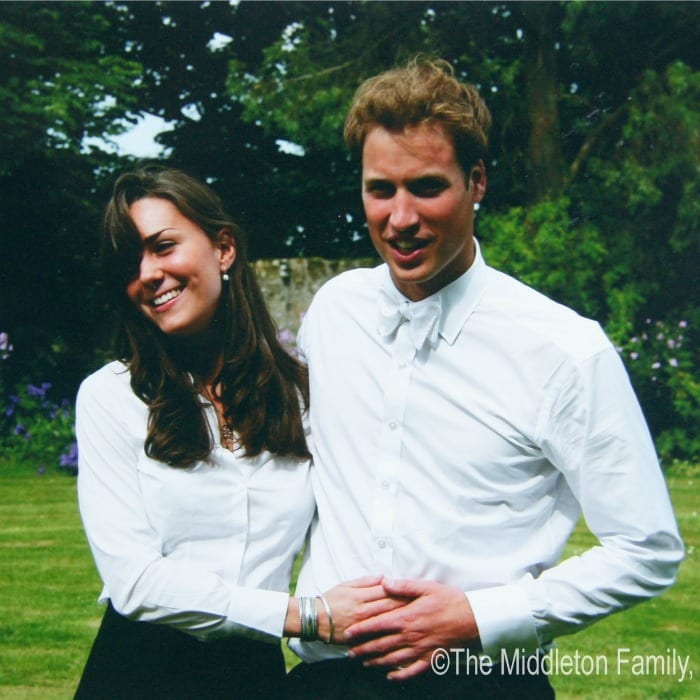 They met shortly before starting their college year in 2001. At first, they were just friends, but after Prince William saw Kate walking down the runway in one of the university’s fashion shows, he fell I love. He found her later after the show, and the two kissed. That happened at the end of their second quarter, and the rest is history.

Free Vs Paid Press Release Services: Know the Differences Before Making a Decision

Proven Strategies To Stay Focused On Your College...