Focus On Diet Helps Parents Cope with ADHD in Children

The global health industry has sharpened its focus on food as medicine and Dana Kay has harnessed the power of diet to help families struggling with ADHD in children – based on her own very personal experience with her son.

Dana has distilled her research and experience into a highly targeted program that helps parents create a solid dietary foundation for their kids that reduces symptoms of ADHD. This could be a world-changing system that not only puts families on a path to happiness and health but challenges the status quo of prescription writing for young children by the healthcare industry.

“My son’s behavior was very hard for me,” she says. “I remember thinking ‘this was not the life I imagined when I planned to have a family.’ Life is hard for people with kids that have ADHD, and it doesn’t need to be,” said Dana. 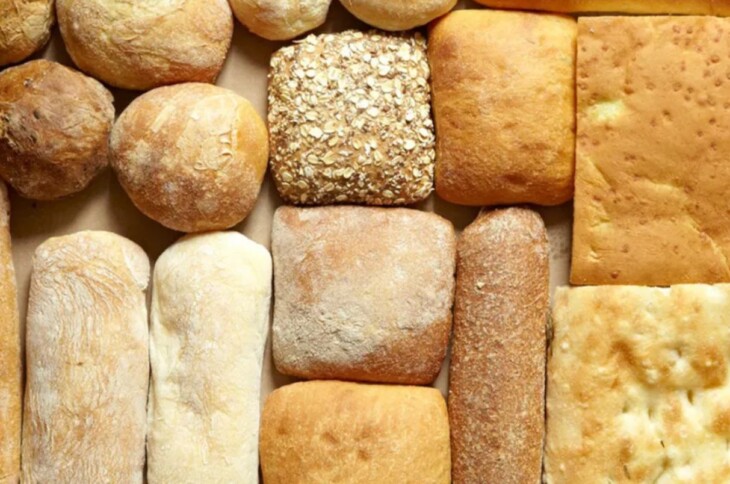 Her initial research into the effect of foods on behavior led her to cut gluten out of her son’s diet, and the result was almost immediate. After four weeks his symptoms started to diminish and as the weeks rolled by, his behavior continued to improve. Then sugar was ousted, shortly followed by dairy and soy products. By the fourth month, Dana had taken him off the prescribed medications.

A raft of professional studies established that more than 50 percent of children with ADHD have food allergies and 64 percent struggle with food sensitivities. One study by the Autism Institute on 27,000 children found that treatment with the stimulant-based medication Adderall had an improvement ratio of 0:7.1, which means that with every child who improved, another got worse with the same therapy.

“The eureka moment was when it was established that a gluten and dairy-free diet delivered an improvement ratio of 24:1, which means that for every 24 kids that got better only one kid got worse,” she says.

As she studied and developed her knowledge, Dana became a Board Certified Holistic Health and Nutrition Practitioner and created Our Road to Thrive and her 12-week program, The ADHD Thrive Method 4 Kids.

Her 12-week program shares her experience in a step-by-step guide to set up the foundation of natural strategies to reduce symptoms of ADHD. Given the feedback from her clients, The ADHD Thrive Method 4 Kids has the power to turn traditional medical interventions on their heads – or, even better, for the medical world to embrace the use of natural strategies as a front-line treatment for ADHD. 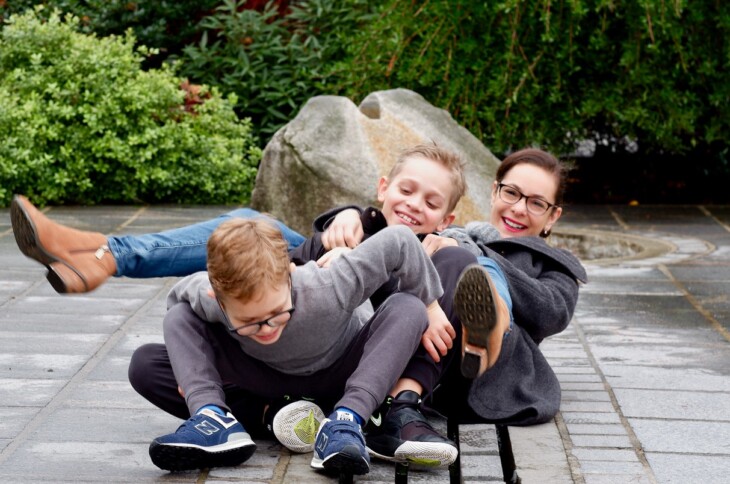 Medication Is Not The Only Answer

“I want to shout from the rooftops that medication is not the only answer. I don’t think that medicine is evil, but I know there are other ways of treating the condition,” Dana said.

One client reported that after establishing a new way of eating through The ADHD Thrive Method 4 Kids, her child went from 36 school suspensions to zero. Another family sent her examples of their son’s handwriting – which had morphed from a scary scrawl to clear penmanship.

“Before creating Our Road to Thrive and The ADHD Thrive Method 4 Kids, I had not understood how many areas of our lives are impacted by what we eat. It includes our handwriting and our sleep. Our behavior and our ability to regulate our emotions and be focused is just part of the overall picture,” Dana added.

About half of the participants in The ADHD Thrive Method 4 Kids only need to shift their diet to reap the rewards of symptom reduction. The other 50 percent go on to take a deep dive into the gut.

“The connection between gut health and the brain cannot be underestimated. Ninety-five percent of serotonin – the well-being hormone – and 50 percent of dopamine – the pleasure hormone – is created in the gut,” she said.

When she did gut testing on her son, she discovered that he had candida overgrowth, which created symptoms that look a lot like ADHD.

Only when the gut is healed can the body fully benefit from dietary changes.

‘The Four Secrets That Finally Reduced My Son’s ADHD Symptoms’ webinar supports families with practical information that can be used at home by anyone who wants to implement a natural healing system using food. Off the back of the webinar, Dana also offers a free phone consultation, where she or one of her team members share how they can help families who are walking in the same shoes Dana walked in years ago. 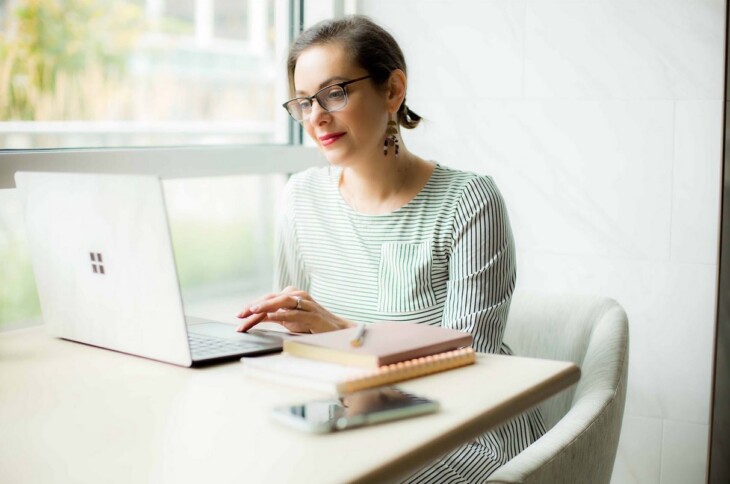 “I wish I had been offered this as a treatment when my son was first diagnosed at four years old. I have families in a state of desperation. They are never offered alternatives to medications,” Dana said.

Families that have a child with ADHD can easily end up in crisis because of the constant tantrums, issues at school, lack of calm in the home, and a multitude of other unhappy challenges.

The ADHD Thrive Method 4 Kids also has an open Facebook group that helps families know they are not alone.

“Family and friends can be supportive, but unless they too have a child with ADHD, they cannot fully imagine the challenges that ADHD can present,” she said.

While Dana is not against medication in every situation, she shares that one common side effect is that kids can struggle as the medication wears off in their system towards the end of the day.

“Medicine can be great and it can really help with focus at school, but then as the child becomes naturally tired and grumpy they start to come down from strong stimulant drugs. This can present problems including tantrums and anger,” Dana said.

About a decade ago, Dana was living in Singapore and started to pay close attention to the behavior of her toddler. She had a hunch that something was not quite right with his extreme energy. As he grew up, teachers minimized his actions by saying, ‘He is just a boy. He will grow out of it’.

With a career in business and accounting, Dana did what most parents do and consulted a doctor. Her son was diagnosed with ADHD when he was four years old and put on medication. This opened a whole new can of worms with weekly increases in dosage and then the introduction of other medications to control the side effects of the original drug.

Now her son has been drug-free for many years, thrives at school, and is successful socially.

“When families go into my ADHD Thrive Method program, they are given knowledge and step-by-step instructions to help them make the necessary changes to their diets. I am there to answer questions, hold hands, and keep people accountable. Throughout the program, I give families solutions, recipes, and resources to help them fight the ADHD symptoms so they can help their children. They can get to the same place I did, but with my program, they can get there far quicker and with much less stress.”

She does, however, warn families that Rome was not built in a day. “It takes time to set up a new dietary regime. When you go to restaurants, you look at menus differently. You begin thinking about nutrients and fuel rather than just what sounds good to eat. It’s hard work, but the results are worth every moment of change,” she says.

How to Study Organic Chemistry? Best 7 Tips to Excel