The baby Sussex has finally arrived!

Meghan Markle gave birth to her first child on Monday, May 6 and two days after the new parents debuted him inside St. George’s Hall at Windsor Castle near Frogmore Cottage.

They didn’t do it like Prince Harry’s brother and sister-in-law, who made a remarkable debut outside Lindo Wing at St. Mary’s Hospital in London. Kate Middleton gave birth to all of her three children there- Prince George, Princess Charlotte, and Prince Louis.

Even though it wasn’t published where the Duchess gave birth, some people believe it was Portland Hospital in London.

She made an appearance at Windsor after her maternity leave which was in March, and it was very stylish.

Since the debut is a highly publicized event, royal enthusiasts recall what other famous moms wore on the world’s stage with their little ones for the first time. 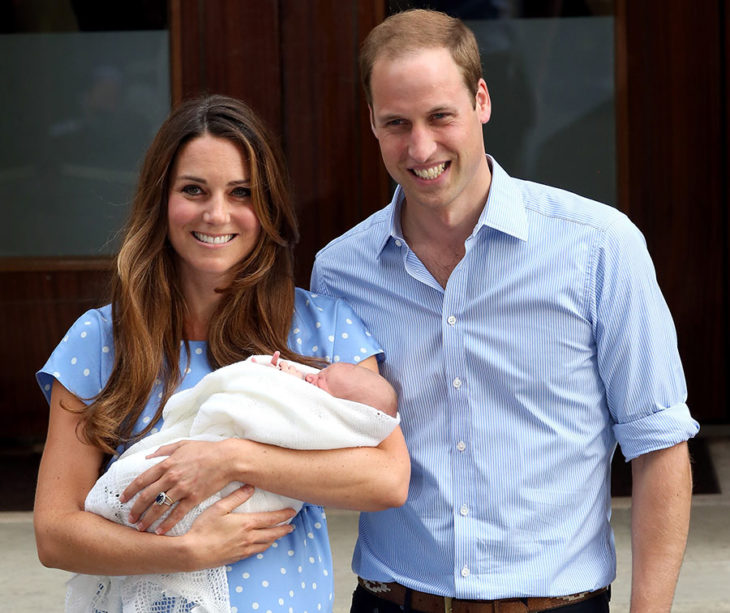 When the Duchess of Cambridge gave birth to her son, Prince George in 2013, she wore a short-sleeve light blue Jenny Packham dress with white polka dots and paired it with white espadrilles. Kate’s outfit was similar to what Princess Diana wore after she gave birth to Prince William. 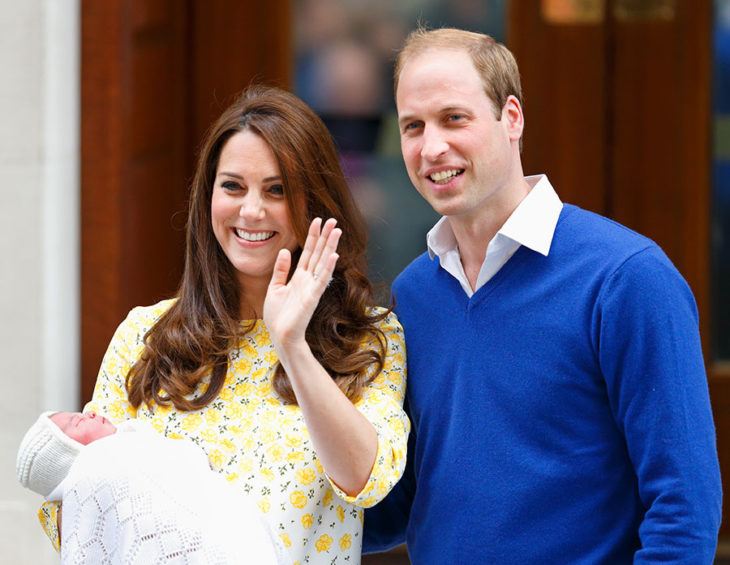 Kate’s second look, when she debuted Princess Charlotte in 2015, was similar to another royal- Princess Anne. She is the daughter of Queen Elizabeth and Prince Philip and has two children- Peter Philips and Zara Tindall. 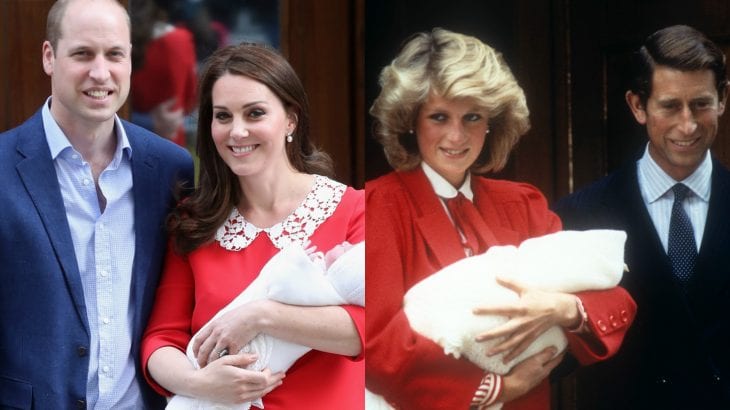 Probably the most apparent homage to Diana was Kate’s outfit after she gave birth to Prince Louis, in 2018. She looked very much like Princess Diana after giving birth to Prince Harry, in 1984. Princess Diana wore a red coat with a white top which had a red bow and white Peter Pan collar. Kate chose a red Jenny Packham shift dress which had white lace Peter Pan collar.

Binary Options Scams And How To Recover Your Funds