Different Types of Bingo Games That You Can Play Online

Bingo is one of the most popular and universal games and the transition into the online space marked a new beginning for it. Due to its popularity today, there are hundreds of sites that provide a premium bingo gaming experience. One thing you will also notice is that there are several variations of bingo on these online sites.

We couldn’t help but notice that certain players have a hard time identifying the specific ones to play. And the best we can do is to draft this article that explains the different types of bingo games you can play online. If you want to get started, click here to find information about one of the sites to play. Without further ado, we begin!

90-ball bingo is one of the most popular variations of the game since the time of gaming halls. Some people also like to call it UK bingo because of its immersive popularity in the UK. And as the name implies, the game starts with 90 balls in the pot. Each player card has numbers in three rows and five columns—making it fifteen numbers in total.

Depending on the site you are playing, the magnitude of the prizes may differ but the final one is always the largest. 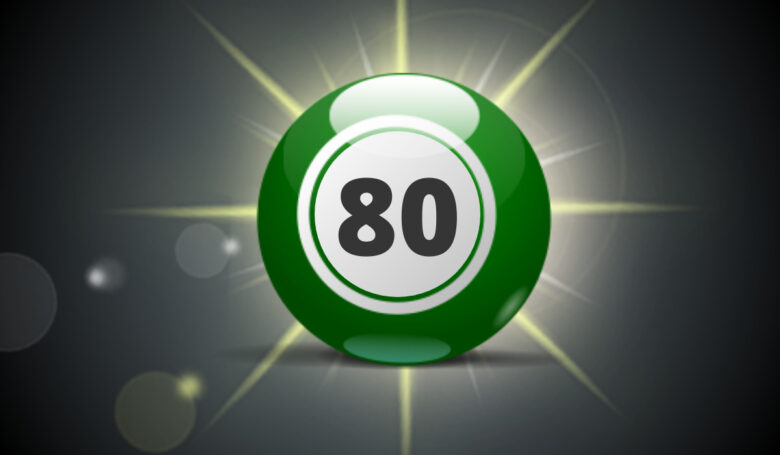 80-ball bingo was not in existence in the brick-and-mortar days but since the emergence of online bingo sites, it came into the limelight. As expected, there are 80-balls, and each player card contains four rows and four columns—making it a perfect square.

The online operators put in a little more interesting variation to this one. Rather than sticking to making horizontal lines, you could make other patterns. This pattern variation goes a long way in making the game more interesting. Before the game commences, you will see what pattern to aim for; some of the most popular ones apart from the horizontals are:

If you hear people talk about American bingo, they are referring to the 75-ball bingo. It has that name because it is the most played variant in the US. And before the online era, 75-ball alongside the 90-ball bingo were the two generally most played variants. Till today, they remain the most sought on several online sites.

This variant has a card with five rows and columns to make 25 spaces. But as a rule of the game, only 24 spaces have numbers in them as the middle slot is always empty. So the goal was to match all the numbers or any pattern specified. One reason why many people love this variant is because of its pattern flexibility. Compared to 90-ball, 75-ball gives room for patterns other than horizontal lines. 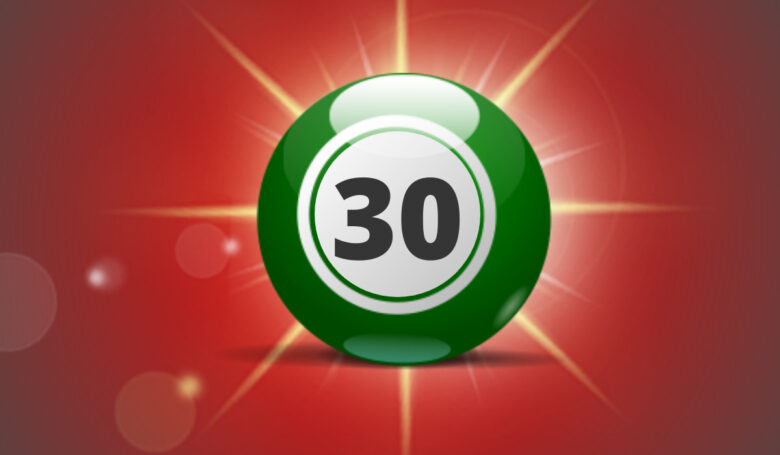 In bingo, more balls in the game mean longer playing time. But sometimes, you don’t have the luxury of time to stick around to play the higher number variants like 75-ball and above. And that is where the 30-ball comes in. It is specifically tailored to be quick and fast-paced for players.

One reason why players love online sites is because of the frequency of bingo tournaments. This event unites players over a wide network to play a tournament. It successfully bridges the social gap and participants get to see other people compete with them.

Tournaments are a big deal because they usually have a huge prize pool. The larger the participants, the more the prize, so the competition is like no other. And of course, if you don’t win, you can move on to the next one. 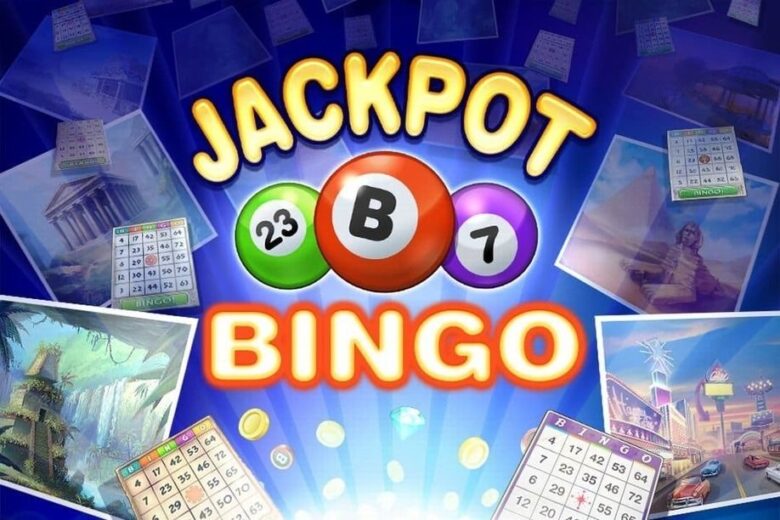 From the name, you can guess that it means a significant prize is attached. But it gets more interesting when you hear that it comes in two variants. We have the fixed jackpot which is very similar to your normal games. In this case, there is a huge prize attached and you purchase your ticket to have an opportunity to compete. In no circumstance will the reward change.

The second type is progressive jackpot and things get more interesting here. This refers to games where the prize reward keeps increasing as more players join and buy tickets. And since the ultimate reward grows to a relatively large amount, there are usually tougher winning rules to make it a tougher fight and a better gaming experience.

You can see for yourself that there are several varieties of this game. And you may want to know which one is the best. Our reply to such a question always remains the same—it boils down to personal preference. So have a personal experience with each one and find out which one suits you best.