When a couple no longer finds it in them to stay together, they decide to part ways resulting in the dissolution of the marriage that we all know as divorce. For years, the divorce rates in the U.S have been the highest. Marriages ended due to multiple reasons like lack of communication, infidelity, falling out of love, lack of intimacy, abuse, addictions, unrealistic expectations, and a lot of others better known by marriage counselors.

Divorces hit a historical peak in 1979, when 22.6 marriages out of every 1,000 broke up, according to researchers at the National Center for Family and Marriage Research at Bowling Green University.

The reason is obvious; unlike developing countries, the citizens of a developed nation did not find the need to stay in a relationship just for the sake of it or because they had to drag the marriage even there was nothing left for both. There were no pressures and the couples used to take this decision with their freedom and mutually consented to the upbringing of their kids. 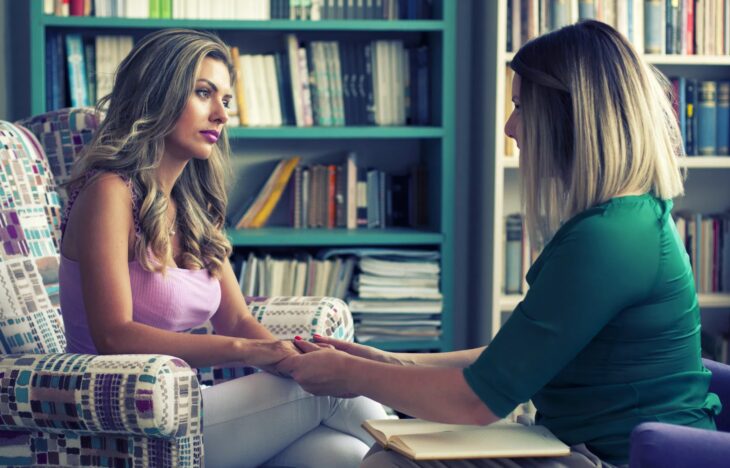 The Change in Divorce Trend

But somehow, the divorce ratios are now changing. Divorce is on the decline within the United States. The most recent statistics put forward by the CDC suggest that currently, the divorce rate in America is 2.9 per 1,000. This is the lowest rate America has seen in the last 50 years.

Let’s dig into more figures to understand the decline. Los Angeles showed a marked decline in the divorce rates as 12,750 people filed for divorce from March 2, 2022, to February 26, 2022, as compared to the 15,222 divorces that happened in the previous year. So, the divorces went down by 17.3% and that’s huge!

Iowa and Hawaii also depicted similar examples, as divorce figures advocate that as few as 20 percent of marriages lead to divorce. 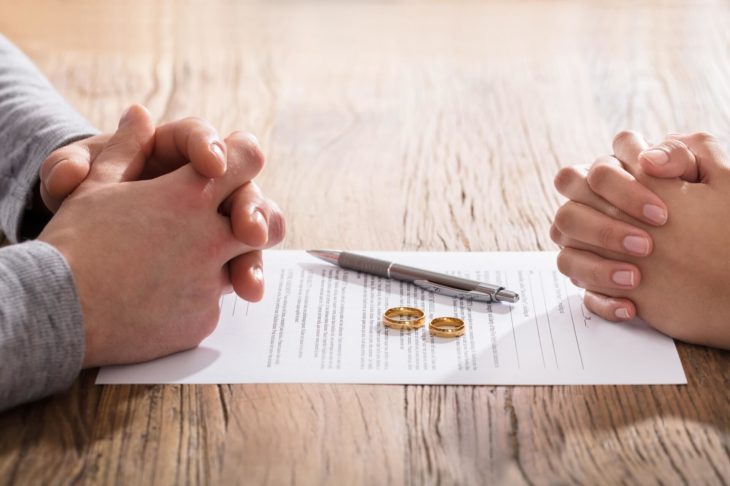 So, what’s the reason for this change?  Why is divorce declining anyway? Is it an era of renewed love and tolerance? Are couples finding it hard to stay away from each other? Perhaps the principal elements that contribute to divorces (money problems, infidelity, and addictions) are much less of an issue in 2022 than they had been in the 2000s.

It’s difficult to pinpoint the exact reason for the divorce reduction as it could be an outcome of multiple situations. But let’s explore what are the possible causes of this major change: 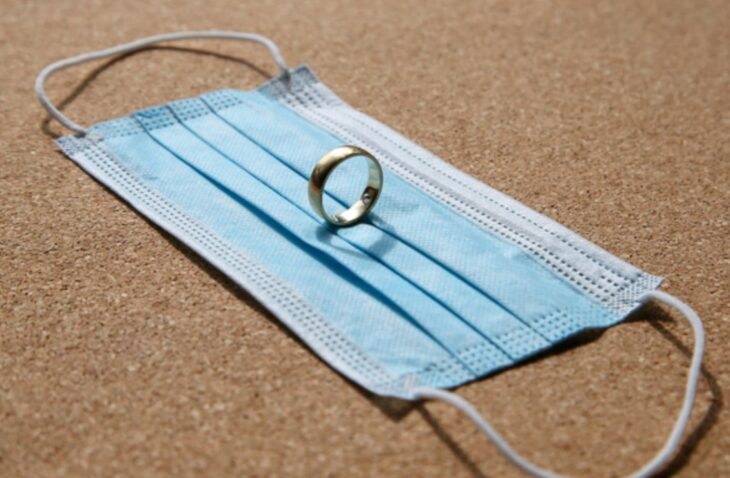 According to online divorce services GetDivorcePapers.com , the 2022 pandemic has had a profound effect on how the family units operate. It resulted in entire economies collapsing and people losing their jobs. So, due to the pandemic-induced uncertainty and financial insecurity, couples found it better to stay within their comfort zones instead of battling additional unrest. Many couples strived to stick together during the hard times and even succeeded in doing that.

With the stay-at-home being the new mantra, families were left with no other choice than to spend extended time with each other. There has to be something positive about a father finding the time to go for a bike ride with his son or the couple rekindling their romance by trying to manage their work and home together.

The statistics recorded during the pandemic reveal that divorce rates dropped by 36 percent in New Hampshire and 21 percent in Missouri. Was there something in the vaccine? 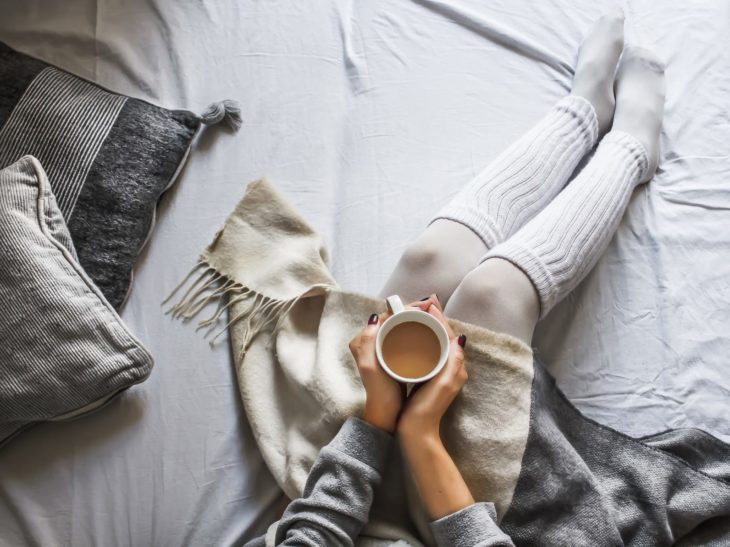 The pandemic and the resulting economic changes have resulted in widespread unemployment as many businesses had to shut down or downsize, resulting in thousands of people losing their jobs. Maybe money is the problem here.

It’s not a hidden fact that divorces can be expensive. It’s not just a question of paying the lawyers, but two households cost more than one. Couples may wish to split up, but not be able to afford to do so right now. 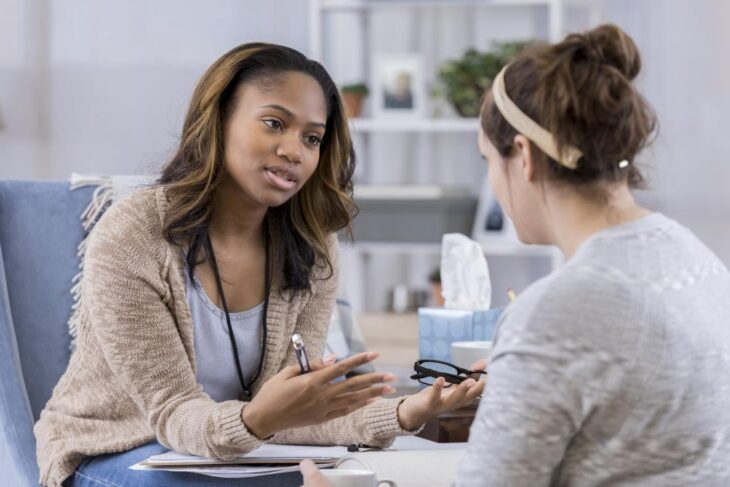 Staying in a marriage with your partner is defining your comfort zone. And getting out of it means an uncertain situation with no surety at all. Would you be back in the dating queue? How long will it take for you to start considering dating options? Would the second marriage work? How will the kids manage? And the last question has the most weightage. Although these factors are not the absolute reasons that couples choose to stay, they still play with you psychologically on different levels. 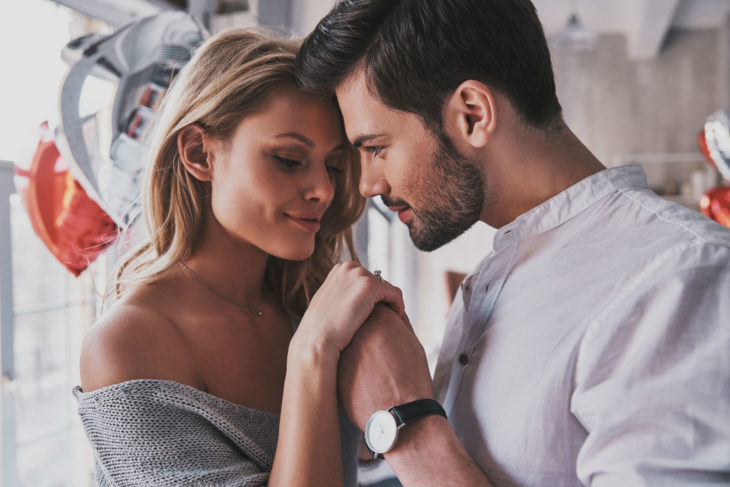 But the main reason that divorce is dying is that marriage is dying. Marriage — and all of its advantages, from social security to healthier children to being a widely acceptable social unit — is becoming more selective.

A woman of the 21st century no longer seeks marriage for an affluent fortune. Unlike the 80s and the 90s, they no longer need marriage for financial security and social status.

Often, marriage makes women poorer, because it creates dependents. So, many people are seeking civil partnerships because they are less crazy than marriages and they are weighted with fewer expectations than a marriage.

Young couples are delaying marriage not because they’re waiting to find their soulmates, but so that they can are more financially stable. So people are living together and if it doesn’t work out, they’re splitting. No alimony. No attorneys. Just two individuals who consented to a relationship moving out; because they had their differences, minus the social drama.

In the end, the people who stay together, though, are the ones who are mature or dedicated enough to solve problems together. It does not mean that they have no one or nowhere else to go. You can survive anything if you feel like you are in it together. Empathy and forgiveness are everything. If not, then all the human catastrophes – illness, bereavement, infidelity, and penury, will tear you apart.

7 Event Planning Tips for Total Beginners (You Got This!)