In older adults, especially men, HGH levels decrease as they reach their sunset years. When this happens, doctors may prescribe synthetic HGH to keep the human growth hormone levels in check.

In this piece, we’ll be looking at the positive effects of administering human growth hormone in older men as we respond to the question in our topic of discussion: do older men benefit from growth hormone therapy? 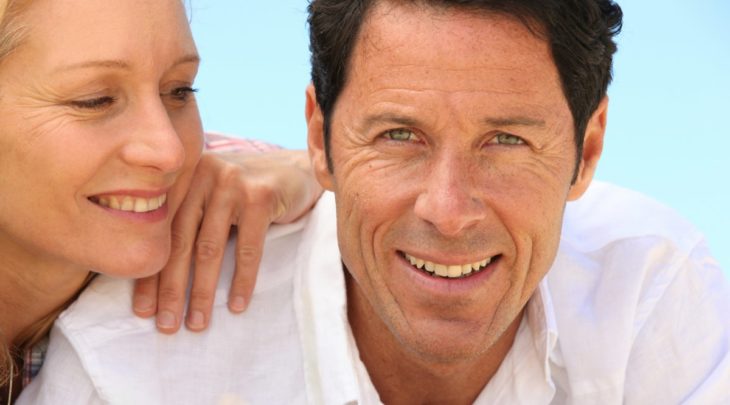 The Root Cause of HGH Decline in Older Men

In most cases, the production of human growth hormone in men declines with age. Apart from the age factor, the decline may be caused by other predisposing factors such as damage of the pituitary gland, which may be caused by a head injury, infections such as meningitis, and radiation therapy in cancer patients. Some of the common symptoms associated with low HGH levels include: 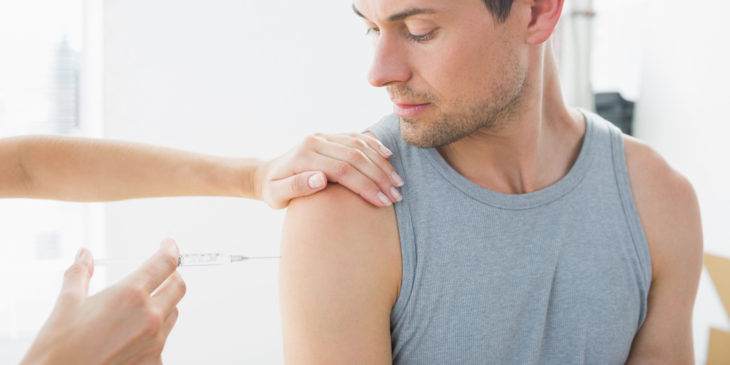 The Benefits of HGH Therapy

Older men are now turning to the human growth hormone therapy to look and feel younger.

There’s been a lot of speculation on whether the application of the human growth hormone would bear fruit in older men. As expected, this is the case with any kind of new therapy (though not entirely new).

But, according to recent studies, and research on the uses and effects of human growth hormone, we can say that HGH therapy indeed has a number of benefits, even though the results will vary from one individual to the other.

Here are the benefits of human growth hormone therapy in older men.

1. Helps to Reduce Excess Fat in the Body

As we had earlier mentioned, when siting the symptoms of reduced human growth hormone in the body, HGH therapy helps to counter it by reducing the excess fat in the body, especially around the waistline.

As older men reach the peak of their lives, they may notice a high concentration of body fat around the waistline. This is an effect usually brought about by a decline in the production of HGH, but it can also be a result of poor eating habits.

Human growth hormone therapy has been found to be helpful in reducing excess body fat, even though patients are advised to make some lifestyle changes, some of which may include quitting alcohol, smoking, and binge eating for the best results. 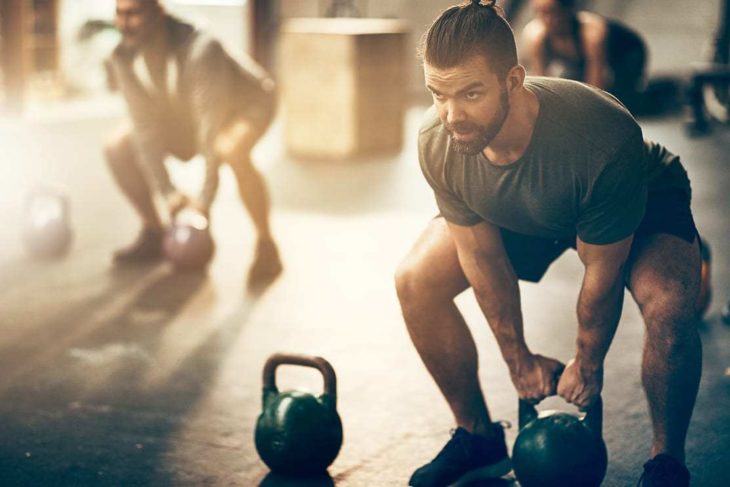 2. Reduces the Effects of Aging

A young man of 25 years looks more energetic, vibrant, and glows naturally. Their skin is soft and supple, and they are ready to take the world by storm. This often dramatically changes when they reach the prime years, and the effects of aging are evident.

They are more prone to disease attacks due to weakened immunity, wrinkles start to show, and they are not as energetic in bed as they used to be. Well, all these are the effects of aging, but in most cases, it’s brought about by decreased production of HGH.

HGH therapy aims at increasing the levels of HGH in our bodies to help in countering the effects of aging, and for this reason, the patient begins to notice the following changes.

The human growth hormone therapy has, for the longest time, been considered as a fountain of youth. It has been used to help improve body functions and counter the effects of aging.

It is imperative to ensure that in your pursuit to reverse the effects of aging. You only deal with physicians who specialize in this field.

Furthermore, it should be noted that there is a distinct difference between hormone replacement therapy (HRT) administered by a licensed physician and popular over-the-counter dietary supplements that release growth hormone naturally (view source).

Does your browser’s incognito mode really hide your activity?

Top 11 Reasons Why Swimming is Beneficial and...