Does Prince Harry Want to Be King?

Despite his grandmother being the Queen and both his father Prince Charles and his elder brother Prince William are the future kings, chances of Prince Harry becoming the king are quite slim and almost non-existent. Prince William and Prince Harry have been called “an heir and a spare” while they were younger, reflecting the fact that if something would to happen to William, Harry was next in the line of succession, but the birth of Prince William’s children has pushed him down the ladder. Many have wondered how Harry feels about that and does he have a secret ambition of becoming the king. 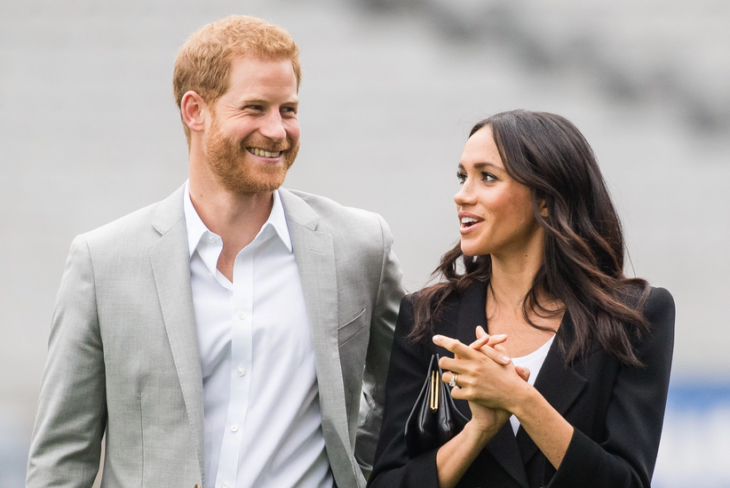 Even though he probably will never be crowned the king, Prince Harry enjoys much of the perks of the job. He is one of the most revered members of the royal family and his marriage with Meghan Markle has put him firmly in the public’s center of attention. Wherever they go, Duke and Duchess of Sussex are always followed by an army of paparazzi. 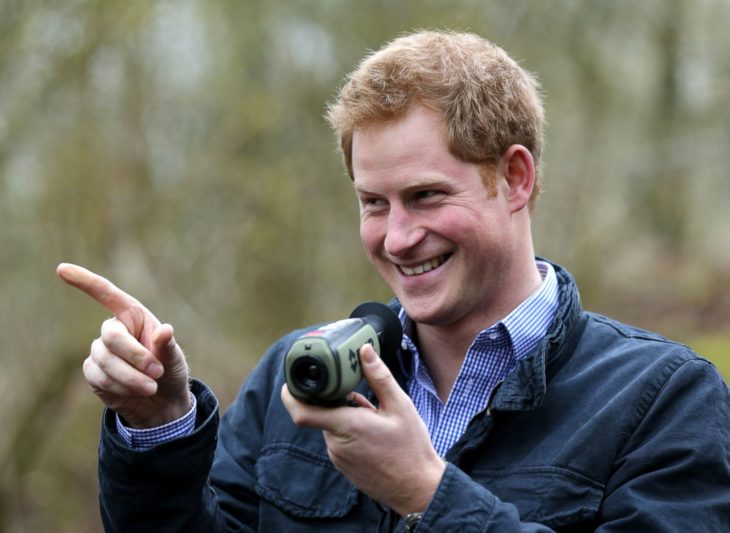 Prince William, as the future king, must follow the royal protocol to the letter, despite what he may feel about it. Prince Harry has a bit more freedom and can sometimes bend the rules, especially the ones he doesn’t like. In his younger days, he took advantage of that fact, which resulted in several scandals. Even though he is now older and more mature, representing the queen on several occasions, he still has it easier than William.

Even Kate Middleton is scrutinized more 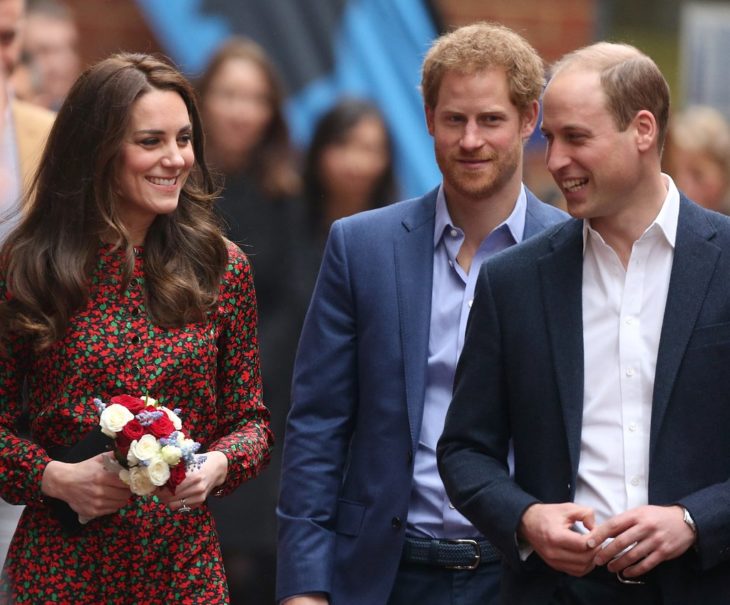 The same goes for their wives as well. As the wife of the heir to the throne and a future queen, Kate Middleton has her every move scrutinized by the press. Meghan can stray away from the royal protocol without much repercussion like she has announced that she will follow her own birthing plan, something Kate would never dare attempt.

Does Prince Harry want to be king?

Prince Harry said in an interview a few years ago that he doesn’t want to be the king, a statement that surprised many. Even though he is not shying away from his responsibilities, Harry said that he is extremely grateful his brother William will take on that burden.

Prince Harry gets to enjoy a quieter life 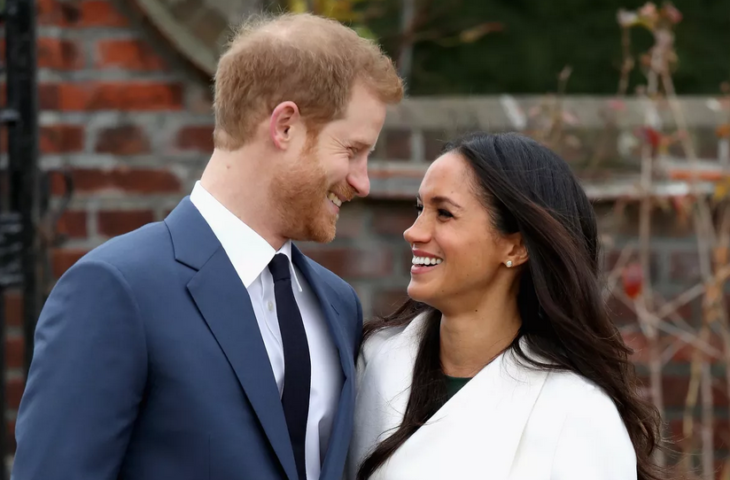 Prince Harry will have a quieter life with his family, something he always wanted, regardless of his position in the line of succession.

A gift your Girlfriend Wants

Nothing goes past by the Queen – she was the first to know the baby Sussex gender!

Why It’s Important To Avoid Living A Life...