5 Most FAQ About Driving on a Suspended License in Florida

In Florida, it is a criminal offense to drive with a suspended license. Different situations can result in the suspension of your driver’s license and most people don’t even know that DMV has disabled their license. The reason for the suspension of your license or whether you have been charged before for driving with a suspended license will determine whether your offense is a felony or a misdemeanor.

1. What Is The Most Common Reason For My License To Be Suspended? 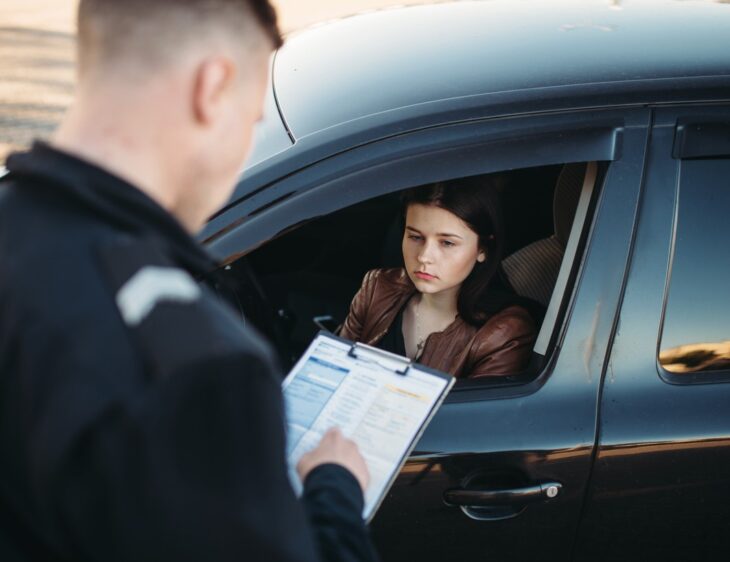 Getting your license suspended can be caused by so many reasons. As stated earlier, it could be that you were issued a previous ticket to complete a driving school. After completing and passing the driving class, the school did not pass the information to DMV that you passed the test.

Also, it could be that you were previously fined and you paid the money. Unfortunately, the clerk in charge didn’t file the correct information. For these two reasons stated above, there is no blame on you because you obeyed and did the right thing but human error played its part.

For other intentional reasons, it could be that you were issued a ticket to complete a driving school and you promised to do so. However, you didn’t fulfill your promise.

Also, if you fail to pay your child support, your license can be suspended. If you accumulated too many points within a year, it could also affect your driving license. Ultimately, the most common reason for license suspension is when you forgot to pay or contested your last traffic ticket.

2. Peradventure I Was Caught Driving With A Revoked Or Suspended License, What Could Be The Consequences?

3.  What Are The Possible Penalties For Driving While License Suspended (DWLS) In Florida? 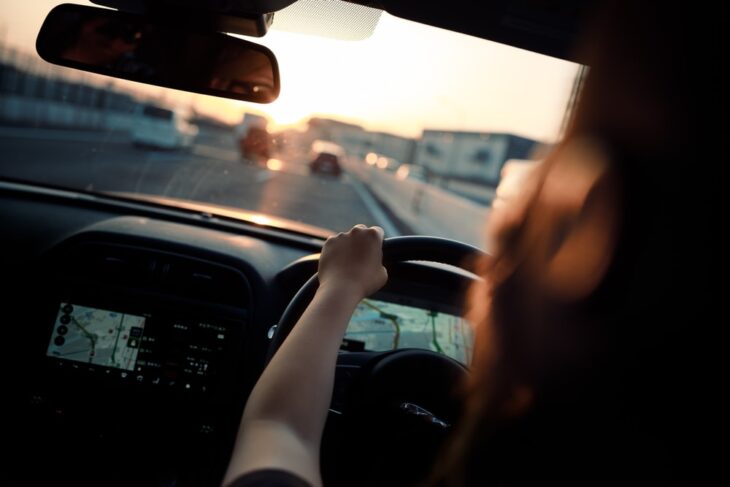 It is always advisable to be law-abiding at all times. Of course, there are some situations we find ourselves that we can’t do anything about (e.g., paying for a previous ticket and the clerk not filing the information correctly). However, we should try to do things the right way to avoid complicating issues for ourselves.

That being said, if you were aware of the fact that your license has been suspended and you set out to drive and got pulled over, you are likely to be arrested and charged with knowledge of DWLS. You don’t want to get involved in such an offense because it could lead to a fine of about $500 and a sentence of about 60 days in jail if it is a first-time conviction.

4. Is It Possible To Know If My Florida’s Driver’s License Is Revoked Or Suspended?

Yes, it is possible to know. The Florida Department of Highway Safety and Motor Vehicles (FLHSMV) has made it easy for drivers to confirm the status of their driver’s license online. To do that, simply head to FLHSMV official website and navigate to the section that allows you to check the status of your license. Here’s is a link to the page: https://services.flhsmv.gov/dlcheck/

Once you enter your license number in the required field and do the human verification test, click on “ENTER” to bring out your result. If your license is intact, you should see “VALID.” Anything other than valid would mean you need to make further investigation.

5. How Can I Regain My Suspended 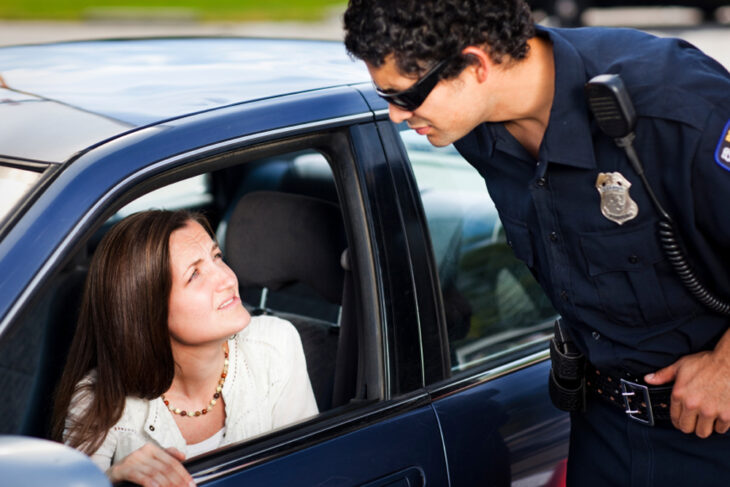 If you are interested in redeeming your driving privilege after your license is suspended, you must get an attorney to help resolve the issue. Having an attorney with you is an important way to tell the DMV that you are serious about trashing the suspension.

If you are interested in getting a learner’s permit or attending a driving school in Florida, Get YourFloridaPermit is the number one place to visit. We provide an affordable and the easiest way ever to get your permit without boring lectures. Get in touch today to secure your permit.

Looking To Step Up Your Gaming? You Need To Read This First