Drug Testing at the Workplace. Why is It Necessary and How to Implement It?

According to the National Drug-Free Workplace Alliance reports, more than 74% of illegal drug users are employed, and these employees contribute to over 40% of industrial fatalities.

According to the National Safety Council, employees who engage in drug abuse are likely to be two to five times late for work, take uninformed absences, be violent or injured at work, quit or are fired within a year, and file workers’ compensation claims. And each year, all these cost billions of dollars to the companies. These and several other factors highlight the importance of drug testing in the workplace.

Moreover, an employer must offer a safe and sound working culture to their employees. And drug abuse by employees can compromise your ability to do exactly that. Also, in the long run, it is a far more cost-effective solution to buy and administer drug testing kits in the workplace than to rehabilitate injured and abused employees. If you aren’t yet convinced, we have the reasons why it is necessary and how to implement it in the workplace.

Seven reasons why drug testing at the workplace is necessary 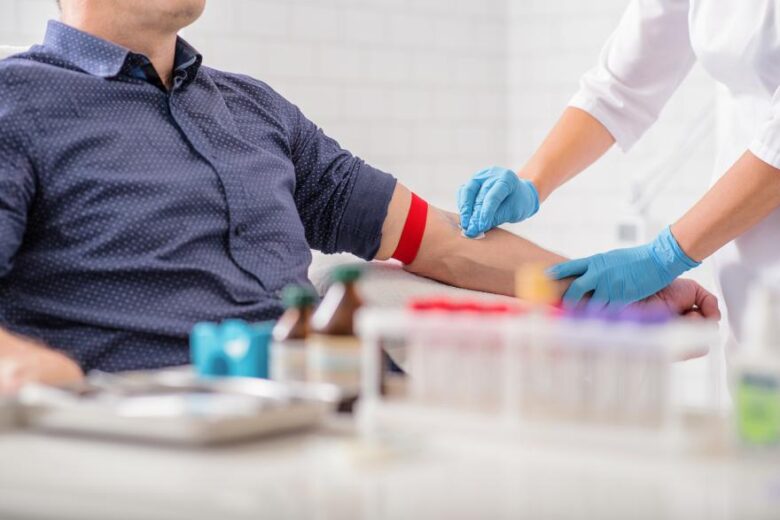 As per the reports by the U.S. Department of Justice, over half of the workplace accidents occur due to employee drug use. In addition, such employees are five times more likely to file workers’ compensation claims, which can be costlier for your business.

Regular drug testing promotes work site safety and reduces drug usage at the workplace. However, employees under drug influence can increase workplace accidents and injuries, which remains true for sites that require heavy tools and machinery.

Drug use in the workplace is rising at an alarmingly high rate. In the absence of routine drug testing, employees start to feel free to use drugs of their choice at the work site. So, businesses do need to undertake strict measures to carry out regular drug testing to prevent employees from using drugs and coming to the workplace high or with the inability to concentrate.

Drug abuse at the workplace reduces a business’ turnover rates. Employees who indulge in drug abuse are likely to quit, change their jobs, or be fired by the company multiple times a year. Additionally, the need to continually hire and train new employees costs a business in terms of both time and money.

Lost productivity and absenteeism due to drug abuse costs businesses over $5 billion every year. Isn’t this stat alarming enough?

Drug and alcohol abuse by employees at the workplace costs businesses. It can lead to several problems, such as:

So it is evident from the common drug-related problems and data that every business must institute a drug testing kit. 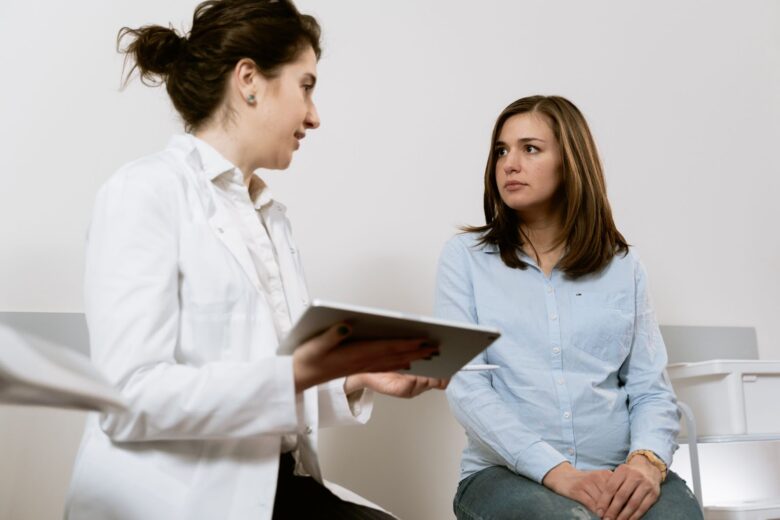 When a business implements regular drug testing at the workplace, its production rates significantly increase. Employees who aren’t under drug influence think and work their best. However, sober employees have no choice but to pick up work left interrupted by those who are under the influence. It negatively impacts relationships and the morale of employees. So it is essential to promote a drug-free site to boost employees’ relationships and morale.

Drug testing is also the start of the healing process for the employees. Several employers encourage their employees who fail drug testing to seek treatment. Needless to say, the sooner, the better. And once the employee is off the drug, they may be rehired after the treatment program is completed.

Employees want to feel safe in the workplace. However, it can be a little difficult when their co-worker is under drug or alcohol influence. In addition, sober employees may feel threatened and frustrated as they also have to pick up their part of pending work. But when you promote a drug-free workplace with the use of regular drug testing procedures, you ensure every employee works harmoniously to achieve a common goal.

3 Ways to implement drug testing at the workplace Swab or saliva tests give accurate results if used shortly after drug use. Also, swabs are expensive or invasive. However, their cost-effectiveness and easy-to-use features make saliva tests a popular drug testing method in the workplace.

Urinalysis is another popular drug testing choice. It mainly detects the presence of non-psychoactive drug metabolites like THC-COOH in urine. The same metabolite can be detected for up to two weeks in urine. It works well. However, it’s an easy test to beat. Thus, it isn’t always a reliable drug testing method.

Blood tests provide the most accurate and reliable results compared to saliva and urine tests. It is due to the reason that blood reveals varied crucial data regarding drug concentration levels and other data in the blood. Also, blood tests are harder to dilute or adulterate, like saliva or urine tests.

Compared to urine and saliva tests, blood tests are minimally invasive. A simple finger-prick method is performed to collect a high-quality sample from the fingertip of the employee. This approach allows for collecting blood samples directly from the patient without allowing them to step away from sight to dilute or adulterate the sample. However, patients are sometimes asked to use remote devices to collect their blood samples at home and send the same to the lab for drug testing.

Undoubtedly drug testing at the workplace significantly protects both employees and employers in several ways. Regular drug testing not just improves production rates but also increases safety on the work site. Nowadays, most employers choose to routinely drug test their employees to ensure the workplace remains productive, safe, and harmonious to allow the workforce to work together to achieve a common goal.

A Complete Bridal Shopping Checklist: Here Is Everything You Should Buy For Your Big Day

How to Implement The 3 R’s in Your Life and Be More Environmentally Friendly?

Bret Talley Guide: How to Stay Healthy In...

Essential Guidelines to Prevent Construction Accident at the...